Can Convertible Debt Be Used to Issue Free Trading Shares? 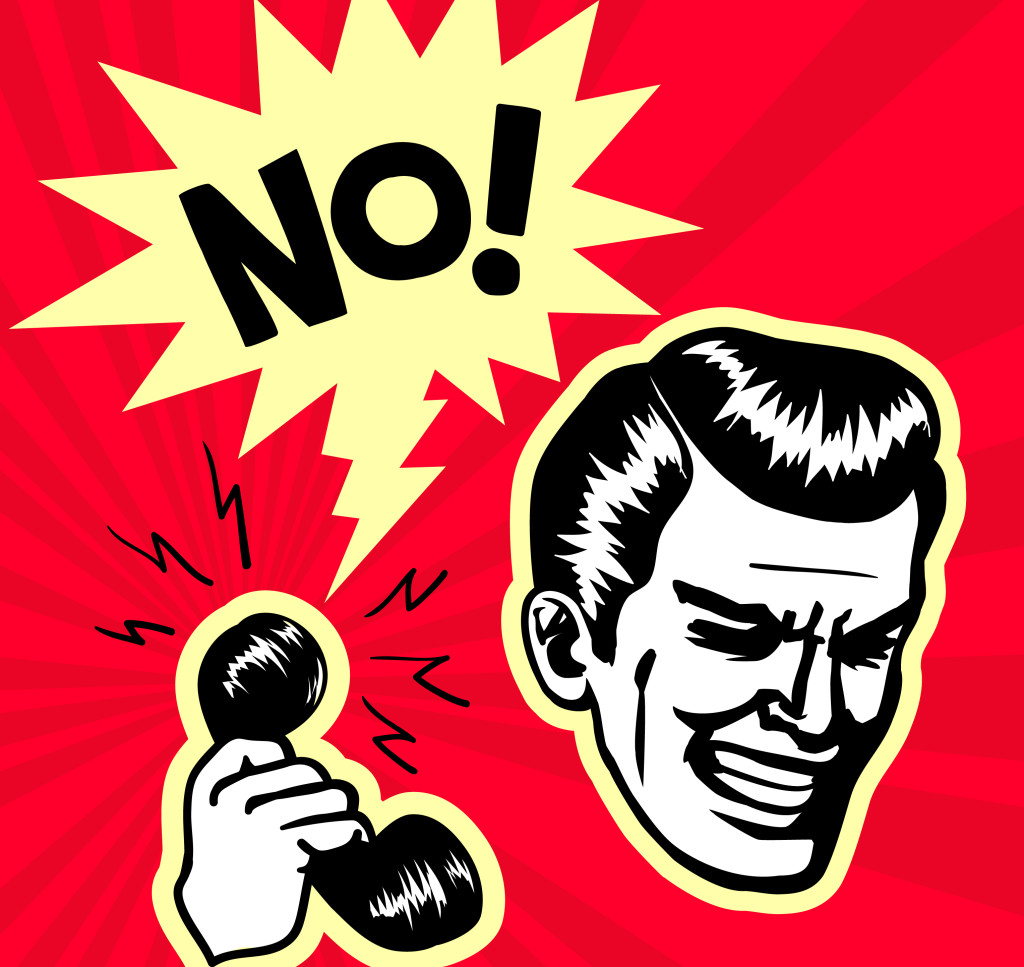 In the past few years, many OTC issuers have misused aged debt to issue unrestricted securities by obtaining a legal opinion from a corrupt or incompetent securities attorney. This improper use of aged debt to issue free trading shares is often used as a means to compensate investor relations firms and found in custodianship hijacking schemes. A recent court decision makes clear that issuers cannot use aged debt as a basis for the issuance of free trading securities under Rule 144 of the Securities Act of 1933, as amended (the “Securities Act”), because aged debt is not a security. Interestingly enough, the court also found that the defendants’ reliance upon legal opinion was not a defense to the allegations.

On December 12, 2012, the SEC v. Garber, (No. 12 Civ. 9339, 2013 WL 1732571 (S.D.N.Y. Apr. 22, 2013), the SEC brought charges against Danny Garber, Michael Manis, Kenneth Yellin and Jordan Feinstein, as well as 12 companies under their control. According to the SEC, defendants engaged in a scheme involving the illegal issuance of free trading shares in exchange for “aged debt” that had been on companies’ books for at least one year.

According to the SEC, the defendants engaged in a scheme to buy aged debt that from public companies. That is, debt had been on the company’s books for at least as long as the holding period required by Rule 144. They bought the debt from company creditors, converted it into stock, procured attorney opinion letters making it free trading, and then began to sell.

The SEC contended that Rule 144 had not been satisfied because the original debt was not a security: in many cases it was simply an IOU for services rendered or deferred compensation. No debentures or shares of convertible preferred had ever been issued.

The SEC action sought a permanent injunction, disgorgement, and civil penalties. Defendants claimed that that the transactions were exempt from registration under Rule 504(b)(1)(iii) of Regulation D and Rule 144 of the Securities Act. They also claimed that the SEC failed adequately to plead scienter, and defendants did not have 10b-5 liability because they did not “make” a misstatement.

The court determined that the defense’s assertion that the transactions were exempt from registration pursuant to Rule 144 was unsustainable. Rule 144 provides a safe harbor for resales of restricted securities if certain conditions are met, including a holding period of at least 6 months. The court held that because the original debt the defendants purchased was not a security they could not “tack” the time of the previous ownership onto their holding period.

Second, the court ruled that the SEC had adequately pled scienter, noting that defendants’ reliance on the attorney opinion letters did not disprove fraudulent intent. The judge in fact found the opposite to be true, stating that “the fact of obtaining said opinion letters, the sole purpose of which was to further the alleged scheme, supports the allegations of fraudulent intent.”