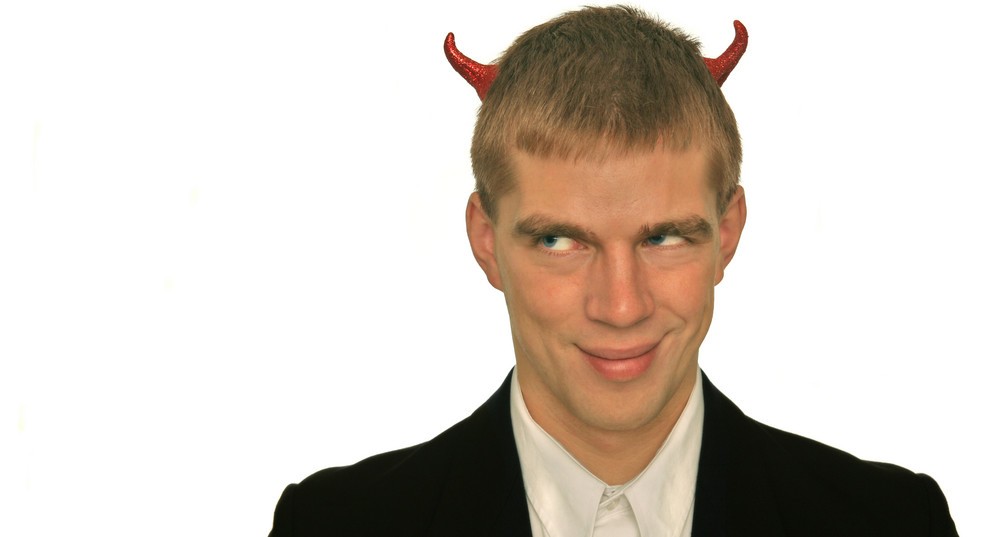 The SEC’s action, filed in U.S. District Court for the Southern District of Florida, alleges that SMF Energy Corp overbilled certain mobile fueling customers, including the U.S. Postal Service, by charging for fuel that was not delivered and adding surcharges that the customers’ contracts did not permit. As a result, the SEC claims that Fort Lauderdale, Florida-based SMF materially exaggerated its revenues, profit margins, shareholders’ equity and net income, and understated its liabilities in its annual reports for fiscal years 2010 and 2011, its quarterly reports in its fiscal year 2011 and the first half of fiscal year 2012, and other reports filed on Form 8-K over the same time period.

According to the SEC’s complaint, the overbilling began in 2004 as a minor contributor to SMF Energy’s financial performance but later made the difference between the company being profitable and posting net losses. The complaint claims the four officers were involved in the fraudulent scheme and that Gathright, Shore and Messenbaugh overstated SMF’s revenues and net income in SMF’s public filings. According to the complaint, Gathright, of Pompano Beach, Florida; Shore, of Miami, and Messenbaugh, of Plantation, Florida, each reviewed the allegedly fraudulent annual and quarterly reports that Gathright and Shore signed and certified as accurate. Messenbaugh signed the allegedly fraudulent annual reports and Gathright signed the reports filed on Form 8-K that allegedly contained material misrepresentations and omissions.

The SEC’s complaint alleges violations and the aiding and abetting violations of the antifraud provisions of Section 17(a) of the Securities Act of 1933, Section 10(b) of the Securities Exchange Act of 1934 (“Exchange Act”) and Rule 10b-5 thereunder; and violations or aiding and abetting violations of the books and records, internal controls, disclosure and reporting, and certification provisions in Sections 13(a), 13(b)(2)(A), 13(b)(2)(B), and 13(b)(5) of the Exchange Act and Rules 12b-20, 13a-1, 13a-11, 13a-13, 13a-14, 13b2-1, and 13b2-2 thereunder. The SEC is seeking disgorgement of allegedly illicit earnings, plus prejudgment interest and penalties, an officer and director bar against the four former officers, and permanent injunctive relief.