Who Is The OIG? Securities Lawyer 101 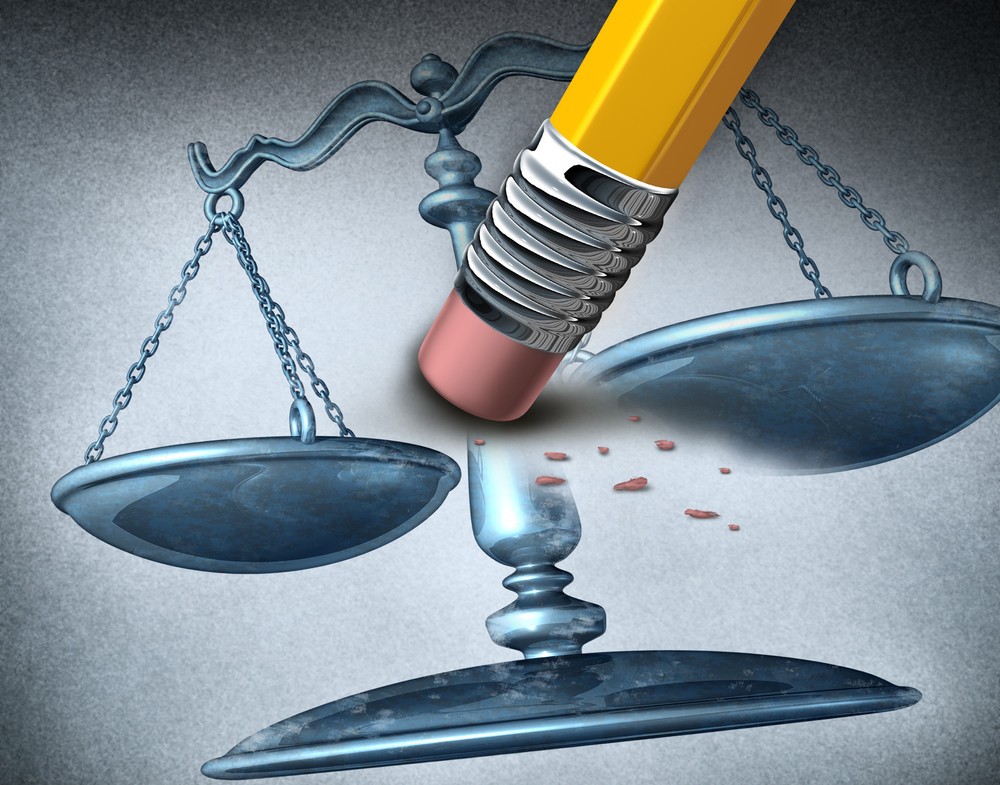 The Office of Inspector General (“OIG”) is an independent office of the Securities and Exchange Commission (“SEC”). The OIG conducts, supervises, and coordinates audits and investigations of the programs and operations of the different branches of the SEC. Its stated purpose is to prevent and detect fraud, waste, and abuse and to promote integrity, economy, efficiency, and effectiveness in the SEC’s programs and operations.

The Office’s investigations focus on allegations of wrongdoing and may address administrative, civil, and criminal violations of laws and regulations.

What the OIG does rarely makes the headlines.  In calendar year 2013, it closed 17 investigations.  From the descriptions offered, they seem for the most part mundane.  Several involve “improper hiring practices,” “travel abuse,” and “prohibited personnel practices.”  But sometimes the investigations described so blandly turn up serious offenses or potentially damaging improprieties.

Everyone remembers the 2010 OIG report that revealed several dozen staff members had used government computers to download and view pornography.  Though fewer than 40 employees were found to have engaged in those activities over a period of five years, the disclosures were extremely embarrassing for the agency.

More recently, the OIG looked into allegations that information about a September 2013 Executive Session Commission Meeting about J.P. Morgan had been improperly disclosed to Reuters reporter Sarah Lynch.  Clearly that had happened, but in the end the investigators were unable to determine who was responsible for the leak, as three people present at the meeting had spoken to Lynch.

The OIG and its Inspector General are not immune to criticism or to investigation.  In 2012, David Weber, who’d recently been hired and fired as the OIG’s chief investigator, filed a lurid lawsuit accusing the SEC of retaliating against him for blowing the whistle on his boss David Kotz, the Inspector General.  Weber had been fired, he said, for his insistence on wearing a gun while on the job, but he believed that was just an excuse to get him out of the way.  He claimed that Kotz was having an affair with his deputy, Noelle Maloney, and that he’d also given friends favorable treatment.

In the end, the U.S. Postal Services, which conducted an independent investigation, cleared Kotz of most of Weber’s allegations, though it noted that Kotz had overseen investigations involving people with whom he had “personal relationships,” rather than recuse himself.  Weber settled the suit and related matters, receiving $580,000.

Many market participants believe that the SEC’s failure to properly investigate and prosecute hundreds of corporate hijackings of microcap companies warrants an investigation by the OIG. No doubt it will be difficult for the agency to explain how hundreds of public companies were hijacked for pump and dump schemes under its watch,

The Office of Investigations manages OIG’s Hotline, which is available 24 hours a day, 7 days a week, to receive and process tips and complaints about fraud, waste, or abuse related to SEC programs and operations. The Hotline allows individuals to report their allegations to the OIG directly and confidentially.

For further information about sponsoring market makers, please contact Brenda Hamilton, Securities Attorney at 101 Plaza Real S, Suite 202 N, Boca Raton, Florida, (561) 416-8956 or [email protected]. This securities law blog post is provided as a general informational service to clients and friends of Hamilton & Associates Law Group and should not be construed as, and does not constitute legal advice on any specific matter, nor does this message create an attorney-client relationship.  Please note that the prior results discussed herein do not guarantee similar outcomes.

← And The Beat Goes On – Tennessee Adopts Crowdfunding
What Is a Reverse Merger Super 8-K? Going Public Lawyer →