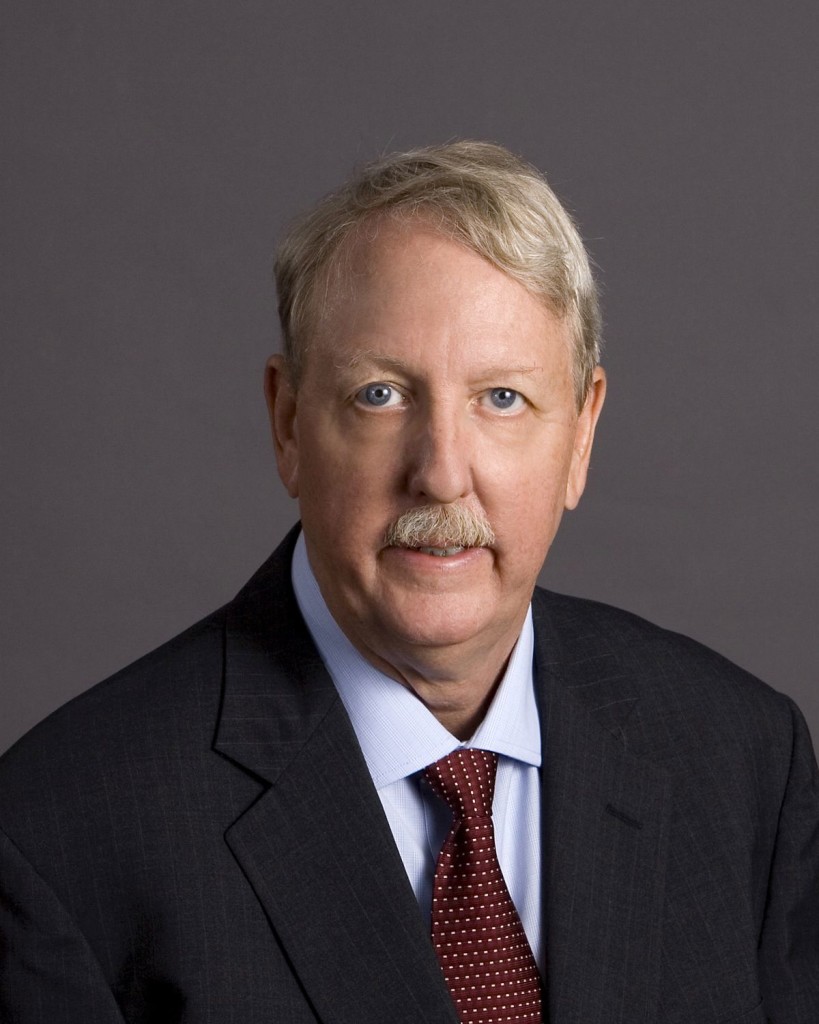 As a going public attorney, Mr. Williams currently represents or has represented over 50 clients and their representatives in the process of going public through the filing of registration statements on Form S-1, filings on Form 10, and Form 211 filings.

He has been involved in helping companies go public in numerous reverse merger transactions.

His practice has included representing companies in the U.S. and throughout the world including China, Japan, Europe and Canada.

Mr. Williams served as an SEC lawyer conducting investigations and participating in securing injunctions against individuals and corporations for violations of federal securities laws, including Fortune 500 companies such as:

In addition to his extensive work as a corporate securities lawyer, Mr. Williams was previously President and Director of Fully-Reporting, OTCBB Trading Public Company, SPLIF.OB.

Mr. Williams is the author of the Going Public book, “Seeking Your Fortune:  Using IPO Alternatives to Find Wealth in the U.S. Capital Markets.”

We will gladly furnish you a copy of this article upon your request.

Mr. Williams can be contacted at [email protected]