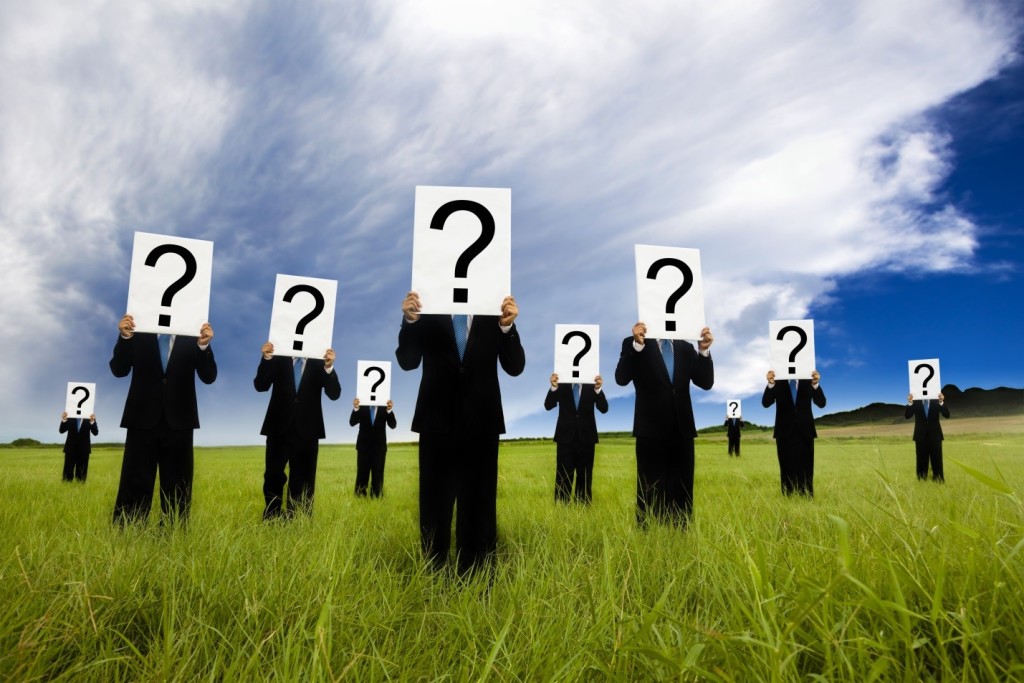 On September 26, 2016, the Securities and Exchange Commission charged Texas-based Mard, Inc., formerly known as KiOR, Inc., and its former CEO and President Fred Cannon for failing to disclose important assumptions about the yield that KiOR had claimed to have achieved through the company’s proprietary process of converting wood and other biomass into crude oil – a key metric that was critical to the company’s viability.

According to the SEC’s complaint filed in Houston federal court, beginning in April 2011 with the filing of KiOR’s registration statement for its initial public offering, KiOR and Cannon claimed that the company had “achieved” a yield of 67 gallons of fuel per ton of biomass. But they did not disclose that this yield was based on significant assumptions about technologies that remained under development. Absent these assumptions, internal KiOR documents reflected test results with yields of approximately 18-30 percent less than the disclosed yield. Cannon signed and approved the registration statement and subsequent filings that continued to tout the 67 gallon yield figure without disclosing the underlying assumptions. KiOR and Cannon knew or should have known that disclosure of these assumptions was necessary to provide complete and accurate information to KiOR investors about the actual yield. In November 2014, KiOR declared Chapter 11 bankruptcy, emerging as a privately-owned entity in June 2015.

Without admitting or denying the SEC’s charges, KiOR and Cannon agreed to settle the claims against them. Both have agreed to the entry of a final judgment permanently enjoining them from violating Section 17(a)(2) and (3) of the Securities Act of 1933, and Cannon has agreed to pay a civil penalty of $100,000. The settlement is pending final approval by the court.