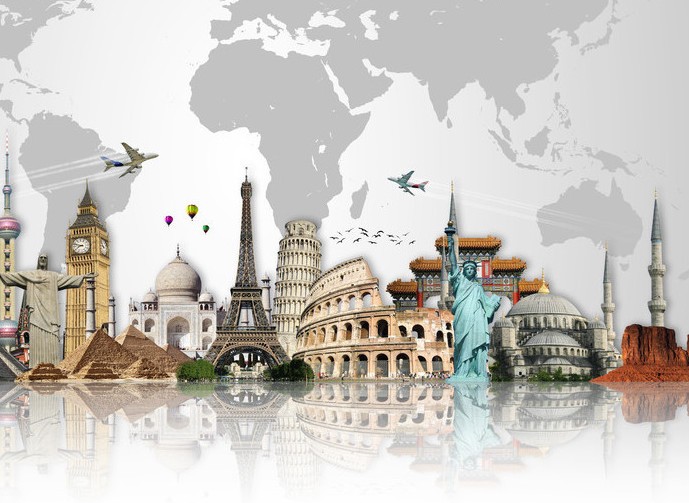 
Foreign private issuers going public should consider Form S-1 filing requirements when contemplating their securities offering.  Private companies seeking to raise capital often file a registration statement on SEC Form F-1 to meet certain requirements of the Financial Industry Regulatory Authority when going public. Upon filing, a Form S-1 is reviewed by the  Securities and Exchange Commission, who may render SEC Comments. Once a Form S-F is declared effective by the SEC, the company becomes subject to scaled down SEC reporting requirements.   Unlike a Form 10 registration statement which registers a class of securities,  Form F-1 registers specific securities offerings or transactions and it does not become effective until all SEC comments have been resolved. Private companies going public should be aware of the expansive disclosure required in registration statements filed with the SEC prior to making the decision to go public.

A Form F-1 registration statement permits the foreign company to use financial statements that comply with International Financial Reporting Standards (“IFRS”) instead of Generally Accepted Accounting Principles (“GAAP”). Filing a registration statement on Form F-1 to go public will eliminate many of the risks and expenses associated with reverse merger transactions and public shell companies, as well as the stigma currently attached to reverse mergers involving foreign issuers.

Under the U.S. shareholder standard, a foreign company will be considered a foreign private issuer if more than 50 percent of its outstanding voting securities are directly held by non-U.S. residents or unless it satisfies the business contacts standard.

Any foreign company seeking to enter the U.S. Capital Markets should proceed with caution when determining foreign private issuer status in connection with its going public transaction.  Similarly, issuers should proceed with caution when considering whether to engage in a reverse merger transaction.  Many reverse merger issuers fail to comply with the securities laws and the requirements for electronic trading through the Depository Trust Company (“DTC”).  In light of these considerations, private companies need to consult a qualified and independent securities attorney to perform thorough research and due diligence before going public.

If a foreign private company is willing to expend the time and resources to become public, it should take the trouble to do so properly, by filing a registration statement with the SEC and conducting an underwritten or direct public offering, ensuring that the issuer will avoid the growing risks and new requirements involving reverse merger transactions and public shell companies.

← What is a SEC Registration Statement? Going Public Lawyer
Scottsdale and John Hurry Push Back to Stop FINRA Investigation →