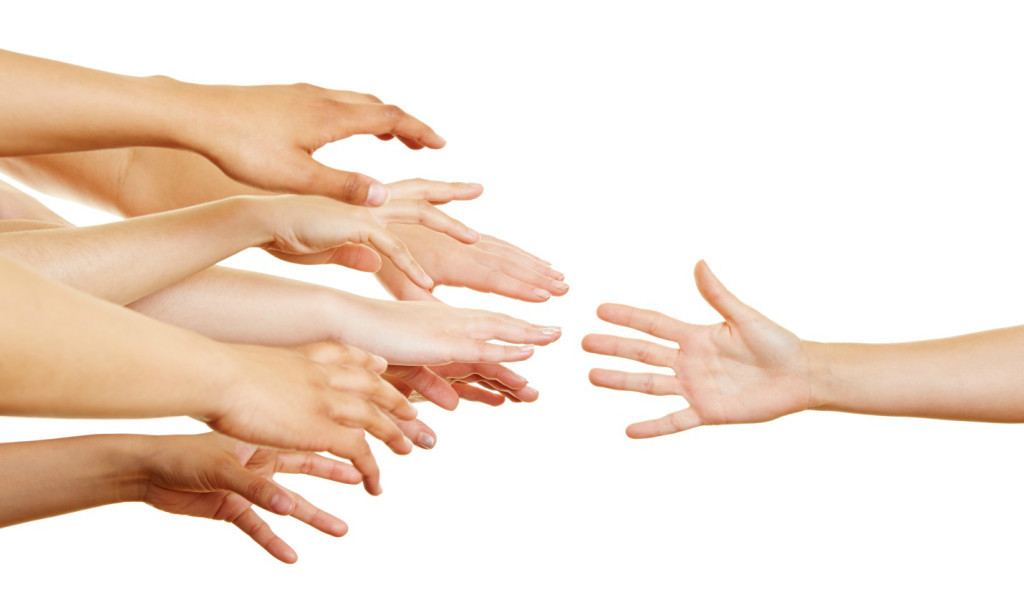 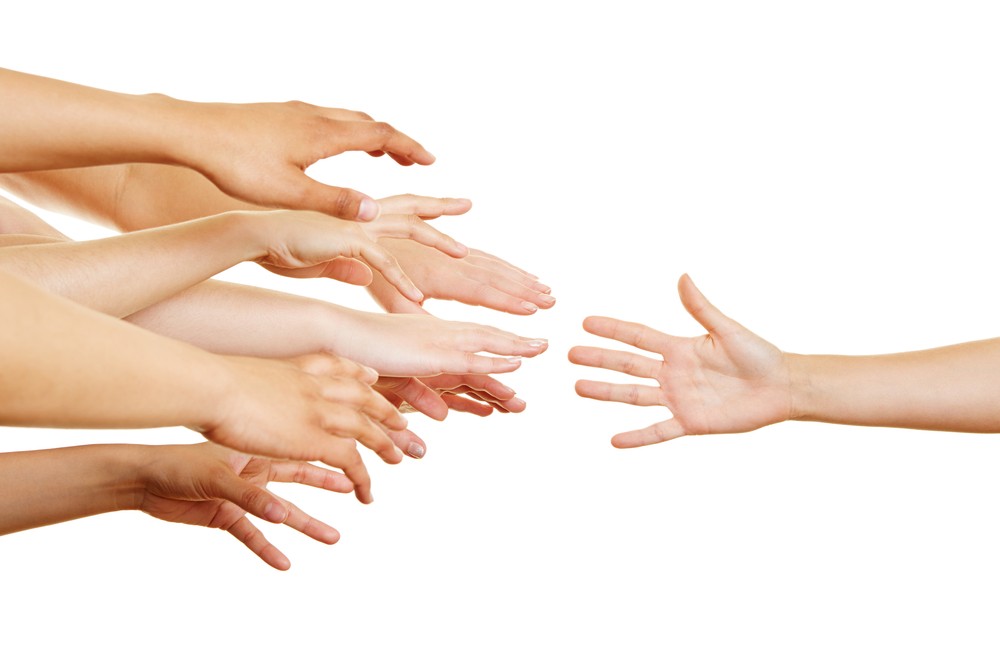 The Jumpstart Our Business Startups Act, or (the “JOBS Act”), is intended, to reduce barriers to capital formation, particularly for smaller companies in going public transactions.  The JOBS Act requires the SEC to adopt rules amending existing exemptions from registration under the Securities Act of 1933 and creating new exemptions that permit issuers of securities to raise capital without SEC registration.

On July 10, 2013, the SEC adopted amendments to Rule 506 of Regulation D and Rule 144A under the Securities Act to implement the requirements of Section 201(a) of the JOBS Act.

The amendments became effective on September 23, 2013.

Since the JOBS Act became law, the JOBS Act attorneys at Hamilton & Associates has helped its clients navigate through the new regulations.

Section 4(a)(2) of the Securities Act exempts from the registration statement requirements “transactions by an issuer not involving any public offering.”  Rule 506(b) is an exemption under Regulation D that provides conditions that an issuer may rely on to meet the requirements of the Section 4(a)(2) exemption.  One condition of Rule 506(b) is that an issuer must not use general solicitation to market the securities.

To implement Section 201(a), the SEC adopted paragraph (c) of Rule 506.  Under Rule 506(c), issuers can offer securities through means of general solicitation, provided that:

● all purchasers in the offering are accredited investors,

● the issuer takes reasonable steps to verify their accredited investor status, and

● certain other conditions in Regulation D are satisfied.

An “accredited investor” includes a natural person who:

● earned income that exceeded $200,000 (or $300,000 together with a spouse) in each of the prior two years, and reasonably expects the same for the current year, or

● has a net worth over $1 million, either alone or together with a spouse (excluding the value of the person’s primary residence).

An “accredited investor” may also be an entity such as a bank, partnership, corporation, nonprofit or trust, when the entity satisfies certain criteria.

The JOBS Act requires that issuers wishing to engage in general solicitation take “reasonable steps” to verify the accredited investor status of purchasers.  Rule 506(c) sets forth a principles-based method of verification which requires an objective determination by the issuer (or those acting on its behalf) as to whether the steps taken are “reasonable” in the context of the particular facts and circumstances of each purchaser and transaction.  Among the factors that an issuer should consider under this principles-based method are:

● the amount and type of information that the issuer has about the purchaser; and

● verification based on income, by reviewing copies of any Internal Revenue Service form that reports income, such as Form W-2, Form 1099, Schedule K-1 of Form 1065, and a filed Form 1040;

● verification on net worth, by reviewing specific types of documentation dated within the prior three months, such as bank statements, brokerage statements, certificates of deposit, tax assessments and a credit report from at least one of the nationwide consumer reporting agencies, and obtaining a written representation from the investor;

● a written confirmation from a registered broker-dealer, an SEC-registered investment adviser, a licensed attorney or a certified public accountant stating that such person or entity has taken reasonable steps to verify that the purchaser is an accredited investor within the last three months and has determined that such purchaser is an accredited investor; and

Rule 506(b) remains unchanged following the adoption of Rule 506(c) and continues to be available for issuers that wish to conduct a Rule 506 offering without the use of general solicitation or that do not wish to limit sales of securities in the offering to accredited investors.

Amendment to Securities Act Rule 144A