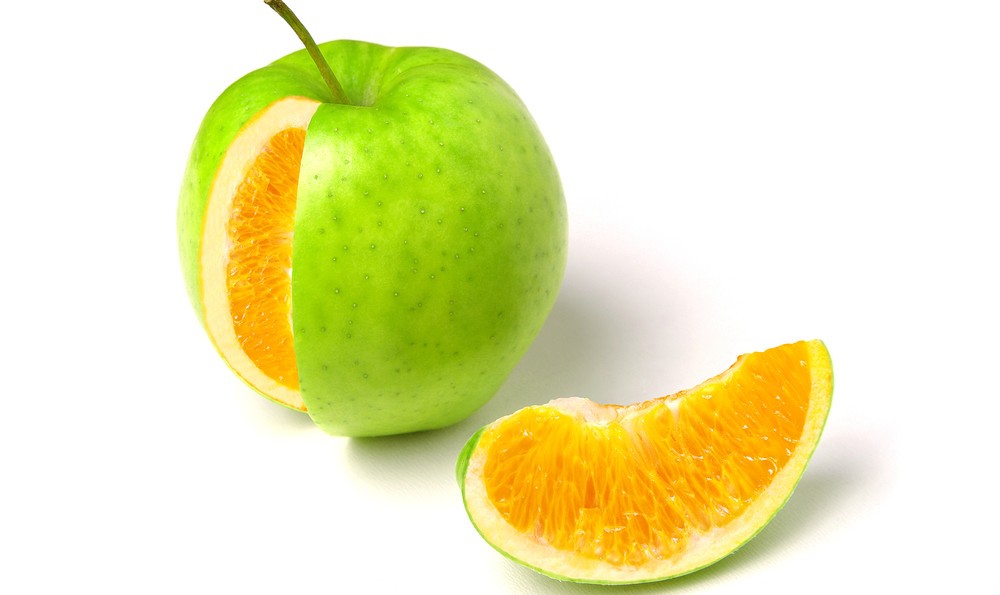 In a Reverse Merger, a private operating company or its business operations are acquired by or merges into a publicly traded shell company (“Public Shell Company”), often inactive with negligible operations and assets. Hard return Reverse Mergers can be structured a variety of ways.

The end goal is the same – to take a private company or its operations public without filing a registration statement with the SEC or Form 211 with FINRA.

Despite success stories touted by shell brokers, reverse mergers involve a significant amount of legal and compliance risk. Additionally, failure to conduct proper due diligence and/or if the Reverse Merger transaction is not properly structured, the post Reverse Merger Company can end up to be a private company with public company reporting requirements and expenses. In addition to the traditional Reverse Merger risks including SEC investigations or violations, undisclosed liabilities, litigation and potential litigation, companies now face increased compliance costs and regulations.

Private companies are learning the hard way that it is easier and more cost effective to simply file a registration statement with the SEC and complete a direct public offering (“DPO”) than to encounter the uncertainty and risks inherent in Reverse Merger transactions.

The Myths of Reverse Mergers.

There are many misconceptions about Reverse Mergers that shell brokers use to entice private companies into purchasing a public shell company including but not limited to those set forth below.

Reverse Mergers are Inexpensive and Fast.

Stock promoters often compare the price of an initial public offering (“IPO”) with that of a  Reverse Merger. This is misleading because with an IPO, a company pays an underwriter to sell securities to the public and develop an active market after the company becomes public. A Reverse Merger is not a capital raising transaction. A private company can go public and file their own Registration Statement for a cost of between $35,000 and $100,000. A public shell for a Reverse Merger can cost as much as $450,000 and 5% of the Shell Company’s outstanding securities. In addition to the time it takes to perform due diligence, negotiate the Reverse Merger agreement, and close the Reverse Merger, recent SEC and FINRA requirements eliminate the timeliness benefit of the Reverse Merger.

In 2005, new rules were adopted that require former Shell Companies to file “Form 10 Information” with the SEC within four business days after the completion of a Reverse Merger.  This information is substantially equivalent to that found in a Form 10 or SEC registration statement and requires comprehensive disclosure of the company’s business plan, risk factors, financial condition, management, properties, and audited financial statements.

Because Form 10 disclosure including audited financial statements is required for Reverse Merger companies, they must provide the same disclosures found in a Registration Statement.  As such, substantial disclosures are required.

Reverse Mergers allow for easy migration onto NASDAQ, or NYSE or AMEX.

In November of 2011, the SEC approved new NASDAQ, NYSE, and AMEX rules that impose more stringent listing requirements for companies that become public through a Reverse Merger. These rules prohibit a Reverse Merger company from applying to list until it has completed a one-year “seasoning period” by trading in the U.S. over-the-counter market or on another regulated U.S. or foreign exchange following the Reverse Merger, and filed all required reports with the Commission, including audited financial statements. The company must also maintain a minimum share price of $2.00 to $4.00 for at least 30 of the 60 trading days, immediately prior to its listing application.

Rule 144 Can Be Used For Debt Conversions By Reverse Merger Shell Companies.

Shell brokers continue to hold on to the misplaced belief that Shell  Companies or former Shell Companies can issue free trading shares upon conversion of debt or convertible notes.  Rule 144 was amended in February of 2008, and it applies to issuers who were shells prior to such time.  This issue has already been addressed by the SEC in its Compliance and Disclosure Interpretations set forth below:

Rule 144 requires that shareholders of present or former Shell Companies are unable to rely upon Rule 144 to sell their shares until the issuer of the securities has ceased to be a shell and at least one year has elapsed from the time the issuer filed current Form 10 Information with the SEC reflecting its non-shell status.

Form S-8 Can Be Used In Connection With Reverse Mergers.

For small companies who will be unable to locate underwriters for an IPO, the direct public offering (“Direct Public Offering”) can result in an issuer having a ticker in less time than a reverse merger requires (if done properly) and for less than half the cost. In a registered Direct Public Offering, the issuer files a registration statement with the SEC, typically on Form S-1 that registers shares from the issuer’s treasury or shares held by its existing shareholders.

FINRA requires that the issuer have at least 25 shareholders who hold either registered shares or with respect to Pink Sheet listed issuers, shares that have been held by non-affiliate investors for twelve months. These shares in the aggregate should represent at least 10% of the issuer’s outstanding securities and are often referred to as the “Float.”  A market maker must sponsor and file the issuer’s Form 211 (“211”) with FINRA. After which, FINRA conducts a review and may provide comments for the sponsor to address. Upon receipt of confirmation that all comments have been answered satisfactorily, a ticker symbol is assigned and the issuers’ securities are publicly traded.

To the extent that a private company is willing to expend the time and resources to become public, it should do so the proper by way by filing a registration statement with the SEC and conducting an underwritten or direct public offering and avoid the growing risks and new requirements involving Reverse Merger transactions and public shell companies.

For further information about this article, please contact Brenda Hamilton, Securities Attorney at 101 Plaza Real S, Suite 202 N, Boca Raton Florida, (561) 416-8956, by email at [email protected] or visit www.gopublic101.com. This memorandum is provided as a general informational service to clients and friends of Hamilton & Associates Law Group and should not be construed as, and does not constitute, legal and compliance advice on any specific matter, nor does this message create an attorney-client relationship. For more information concerning the rules and regulations affecting the use of Rule 144, Form 8K, FINRA Rule 6490, Rule 506 private placement offerings, Regulation A, Rule 504 offerings, SEC reporting requirements, SEC registration on Form S-1 and Form 10, Pink Sheet listing, OTCBB and OTC Markets disclosure requirements, DTC Chills, Global Locks, reverse mergers, public shells, go public direct transactions and direct public offerings  please contact Hamilton and Associates at (561) 416-8956 or by email at [email protected]. Please note that the prior results discussed herein do not guarantee similar outcomes.