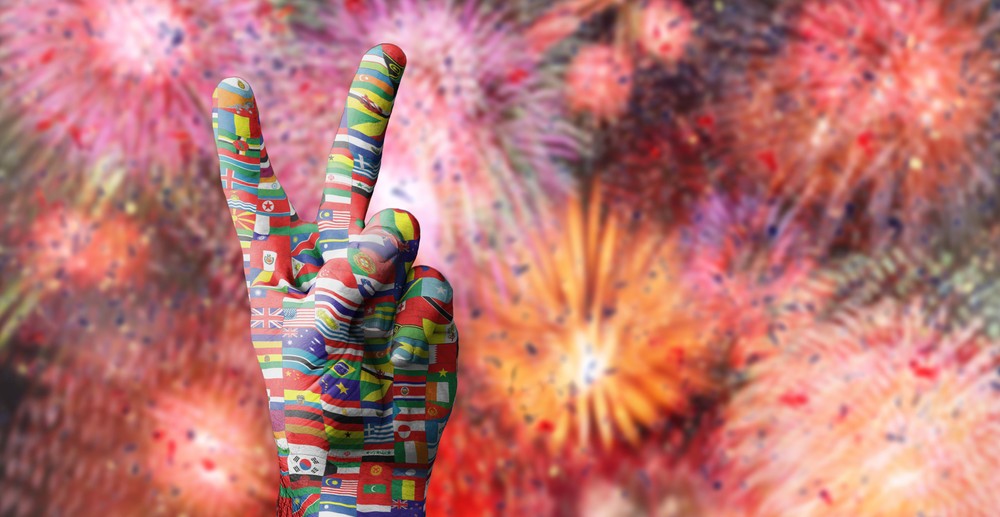 SEC Form F-1 is commonly used by foreign issuers in connection with their going public transaction. Typically, foreign companies seeking to raise capital attempt to obtain public company status.  Foreign companies that go public in the U.S. can register shares pursuant to the Securities Act of 1933, as amended (the “Securities Act”) or register a class of securities pursuant to the Securities Exchange Act of 1934 (the “Exchange Act”).

A Form F-1 registration statement permits the foreign company to use financial statements that comply with International Financial ReportingStandards (“IFRS”) instead of Generally Accepted Accounting Principles (“GAAP”).  Filing a registration statement on Form F-1 to go public will eliminate many of the risks and expenses associated with reverse merger transactions and public shell companies, as well as the stigma currently attached to reverse mergers involving foreign issuers.

Any foreign company seeking to enter the U.S. Capital Markets should proceed with caution when determing foreign private issuer status in connection with its going public transaction.  Similarly, issuers should proceed with caution when considering whether to engage in a reverse merger transaction.  Many reverse merger issuers fail to comply with the securities laws and the requirements for electronic trading through the Depository Trust Company (“DTC”).  In light of these consid­erations, private companies need to consult a qualified and independent securities attorney to perform thorough research and due diligence before going public.