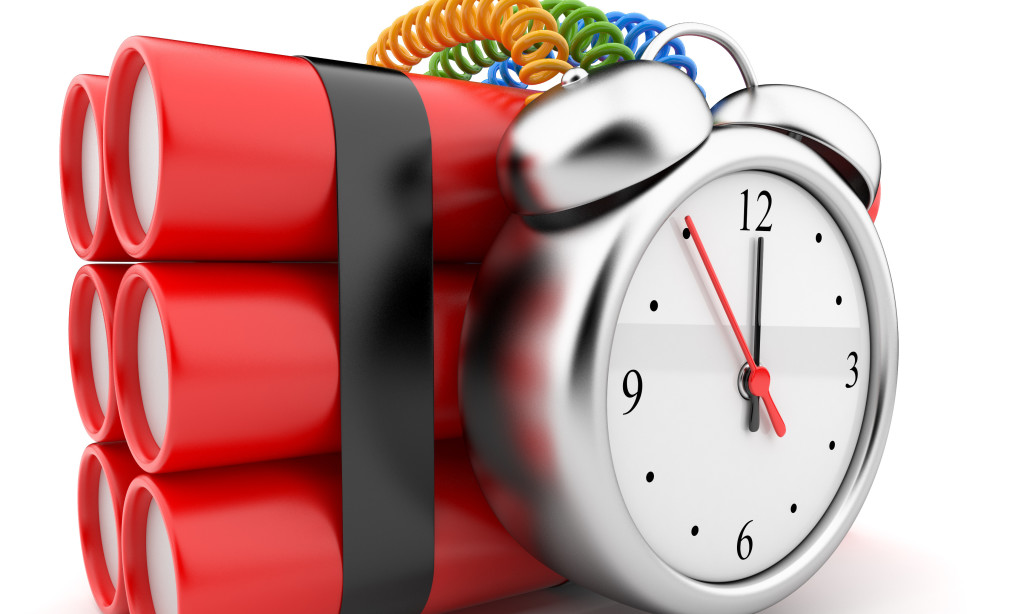 Understanding the Games that Issuers and Short Sellers Play

When a manipulated stock’s price declines, it has become common practice for penny stock issuers and their disciples to scream foul play and claim their company is the victim of a naked short seller working with nefarious clearing firms to send their stock price downward. These same issuers also complain vociferously about the Securities and Exchange Commission (“SEC”) failure to pursue illegal short sale activities.

It has become common practice for issuers and some stock promoters or stock touts hired to increase an issuer’s stock price, to point to the Threshold Security List as evidence of illegal short sale activity that supposedly explains their declining stock prices.  The internet is flooded with misinformation about what the Threshold Security List reveals about a security.

The Definition of a Threshold Security

Regulation SHO defines threshold securities as any equity security of an issuer that is registered under Section 12 of the Securities Exchange Act of 1934, or that is required to file reports pursuant to Section 15(d) of the same Act, and where, for five consecutive settlement days:

♦ there are aggregate failures to deliver at a registered clearing agency of 10,000 shares or more per security; and

♦ the level of failures to deliver is equal to at least one-half of one percent of the issuer’s total shares outstanding.

FINRA Rule 4320 defines threshold securities as any equity security of an issuer that is not an SEC reporting security and, for five consecutive settlement days, has:

♦ aggregate failures to deliver at a registered clearing agency of 10,000 shares or more; and

♦ a reported last sale during normal market hours for the security on that settlement day that would value the aggregate failure to deliver position at $50,000 or more.

Each Self  Regulatory Organization (“SRO”), including the stock exchanges, must publish a daily list of the issuers with a significant delivery failures.  This list is known as the Threshold List, and is based on information reported to the SROs by theNational Securities Clearing Corporation (NSCC), the clearing arm of the DTCC.  It is published every night at around 11 p.m.

♦ reflect the short position in a particular security, but failures to deliver for long and short positions; ♦ reflect the number or total amount of failures to deliver for the day;
♦ mean that any improper short sale or long sale activity has occurred or is occurring for the securities listed; and
♦ reflect only failures to deliver because (i) a security may remain on the Threshold List longer than 13 days after broker-dealers close-out all delivery failures, since the security stays on the threshold list for five consecutive days; (ii) new delivery failures resulting from long or short sales that crossed the threshold, keeping the security on the SRO’s threshold securities list; or (iii) the delivery failures may have been occurred prior to a security’s appearance on the Threshold List, and may be grandfathered on the list from the close-out requirement of Regulation SHO.

It should also be borne in mind that since the threshold list is in part based on the number of shares any company has issued and outstanding, unreported stock issuances can and will land the stock on the SHO list when in reality there are no significant failures to cover.

Issuers sometimes build entire promotional campaigns around the Threshold List.  These issuers assert that the Threshold List proves a particular stock’s decline is temporary and the result of short sellers.  The Issuers tell their shareholders to buy the stock to create a “short squeeze”.  A short squeeze generally refers to the sharp price increase or unavailability of a security to borrow to cover a short position.  If a squeeze occurs, short sellers must purchase the stock to cover their positions.

What the subsequent trade is actually reflecting is not a purchase by a short desperate to cover its position, but a purchase by a naive investor who is buying the stock of other shareholders, sometimes insiders who are selling.  Short squeezes are quite uncommon in penny stocks; covers or close-out buys of short positions rarely impact the price of the security even when the security is on the Threshold List.

By blaming short sellers for a decline in stock price, issuers cause investors to hold their positions enabling the seller to get a higher price for his shares.

Stock promoters and their clients invariably dump into their own pump, and their object it to persuade retail traders to help them do so.  Anyone who takes the trouble to make a call to FINRA will be advised that the list to follow is the bi-monthly short interest report they publish.  The Reg SHO list records only persistent fails to deliver.

The short interest report records actual short positions as of the day of the report.  Almost always, the short interest is very low. While some short sellers engage in manipulative techniques most do not.  Jumping on the “naked shorting” bandwagon is a mistake.  Falling for the fantasy of gigantic naked short positions is the stuff of fairy tales; it does not lead to the longed-for short squeeze, particularly where stocks are the subject of aggressive stock promotion.  The stock in question may rise temporarily, as a self-fulfilling prophecy, but in the end it will succumb to selling on the part of the stock promoters and the insiders who hired them.

For further information about this securities law blog post, please contact Brenda Hamilton, Securities Attorney at 101 Plaza Real S, Suite 202 N, Boca Raton, Florida, (561) 416-8956, by email at [email protected] or visit www.securitieslawyer101.com.  This securities law blog post is provided as a general informational service to clients and friends of Hamilton & Associates Law Group and should not be construed as, and does not constitute, legal advice on any specific matter, nor does this message create an attorney-client relationship.  FPlease note that the prior results discussed herein do not guarantee similar outcomes.

← What Is A Form 10 Registration Statement? Form 10 Securities Lawyers
What Is an Accredited Investor Verification Provider? →