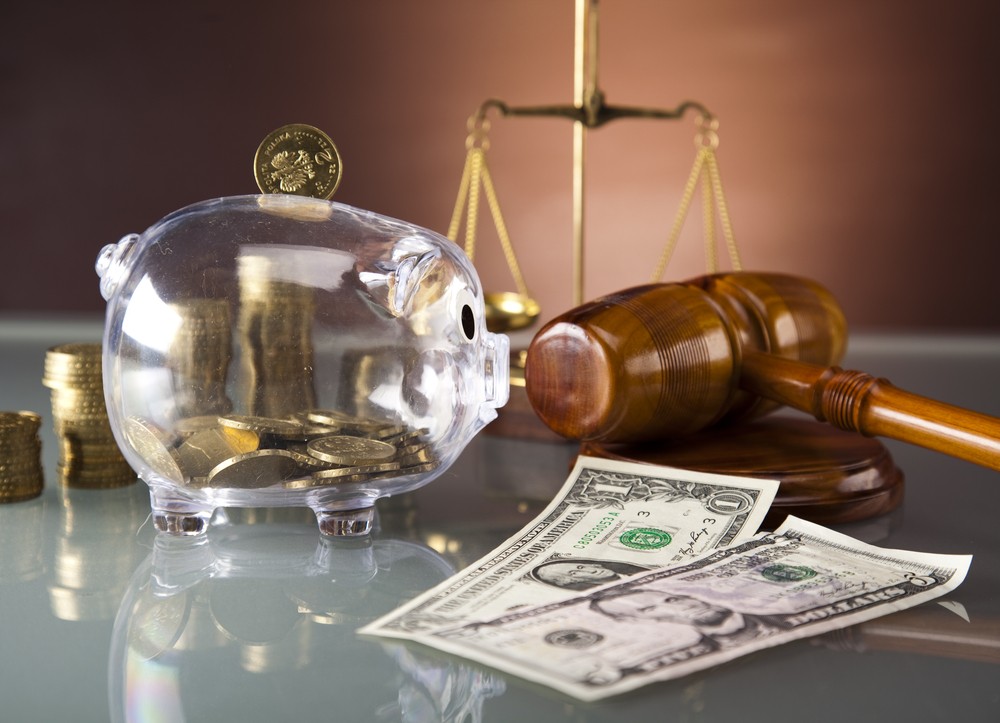 On October 30, 2013, the United States District Court for the District of Columbia granted the SEC‘s motion for summary judgment against all defendants in a civil action arising from a prime bank investment scheme that defrauded investors out of more than $2 million.   Pursuant to the court’s ruling and judgment issued on August 26, 2013, the court  enjoined  attorney Brynee K. Baylor, her law firm Baylor & Jackson, P.L.L.C., and the Milan Group, Inc. from violations of the antifraud and other securities law provisions, and from engaging in similar investment schemes.

The court granted in part or denied summary judgment against two other relief defendants, but declined in September 2013 to reconsider that ruling.

The SEC’s complaint alleged that Pavlico and Baylor operated a prime bank scheme, offering investors risk-free returns of up to 20 times the original investment within as few as 45 days through the purported “lease” and “trading” of foreign bank instruments, including “standby letters of credit” and “bank guarantees,” in highly complex transactions with unidentified parties and secretive international “trading platforms.”  However, the bank instruments and trading programs were entirely fictitious.  As the complaint alleged, Pavlico and Baylor provided investors with phony contracts and legal documents, digitally-created computer screen shots, and copies of fictitious foreign bank instruments as purported proof of the ongoing success of the transactions.  Baylor and her law firm acted as “counsel” for Pavlico’s company Milan, vouching for Pavlico and acting as an escrow agent that in reality was merely receiving and diverting the majority of investor funds.

In furtherance of the scheme, the SEC complaint alleged that Baylor provided investors with “attorney attestation” letters that assured them the investments were legitimate, and investor contracts that promised investment profits would be shared among investors, Milan, and Baylor & Jackson.  Meanwhile, Pavlico was using a fake name of “Frank Lorenzo” to conceal his 2008 money laundering conviction from investors.  The complaint also alleged that Pavlico and Baylor used investor funds to pay Baylor & Jackson business expenses as well as personal expenditures.

The court held in its summary judgment ruling that Baylor, an experienced lawyer, “acted with extreme recklessness” in the scheme, carrying out Pavlico’s bidding while failing to exercise even a “modicum of lawyerly interest in the legal implications of” Pavlico’s and Milan’s activities.  The court found that Baylor “encouraged others to invest in unregistered securities, aided and abetted Milan’s fraud, and knowingly allowed investors’ monies—placed for safekeeping in her firm’s IOLTA account—to be dispersed to Milan and then back to her”, with 71% of investor funds paid out to Baylor and Pavlico and no funds being used in any investment.  Finding the record clear despite Baylor’s claimed ignorance of the fraud, the court ruled that she made “extensive material misrepresentations and omissions….   Ms. Baylor knew that she omitted telling investors about the disbursements from her IOLTA account without any investment; she knew that she told investors that Milan was just closing a deal and/or that all would be well with multiple investments when, in fact, no profits were ever returned to an investor; she knew that she told investors that investments through Milan were outside federal oversight when, at best, she had not researched the question; and she knew that she was assuring investors that she had ‘validated’ aspects of the transactions, as an attorney, when, in fact, she had not.”

The court found that “Baylor’s attempt to use her role as an attorney as a shield is particularly pernicious because, as an attorney, she was in the position to lead investors to believe that their money was safe.”

The judgment permanently enjoins Baylor, Baylor & Jackson, and Milan from violating and aiding and abetting violations of Section 17(a) of the Securities Act and Section 10(b) of the Exchange Act and Rule 10b-5, and from violating Section 5 of the Securities Act and Section 15(a) of the Exchange Act.  The judgment also prohibits Baylor, Baylor & Jackson, and Milan from soliciting or accepting funds from investors in investment programs relating to bank instruments or bank instrument trading programs, or in any other investment program.  The judgment holds the Estate of Frank Pavlico, Milan, Baylor & Jackson, and Baylor jointly and severally liable for disgorgement of their ill-gotten gains of $2,665,000, together with prejudgment interest thereon of $157,414, for a total of $2,822,414.  The judgment orders Baylor to pay the remaining obligation of $2,752,758 and directed the Estate of Pavlico to make payments as directed in the future by the court as the Estate collects estate assets and pays estate costs.  The judgment also orders Milan to pay a civil penalty of $1,318,734 and orders Baylor and Baylor & Jackson to pay, jointly and severally, a civil penalty of $746,266.  The judgment permanently bars Baylor from acting as an officer or director of any public company.

The court also granted summary judgment against two relief defendants, Patrick Lewis and The Julian Estate, an entity Pavlico formed to purchase a residence using investor funds.  The judgment orders Lewis to pay $375,000 and orders The Julian Estate to pay $437,250, with the amount to be satisfied by the sale of the property it purchased with investor funds.

The court also granted in part the SEC’s motion for summary judgment against relief defendant Mia Baldassari with respect to $13,156 she received from Milan, but denied further relief against her.  The court also denied summary judgment against relief defendant Brett Cooper, whom the SEC alleged received investor funds from Milan through his company Global Funding Systems, LLC.  In September 2013, the court denied the SEC’s request to reconsider its summary judgment rulings as to Cooper and Mia Baldassari and, therefore, the litigation as to them is pending.

For further information about this article, please contact Brenda Hamilton, Securities Attorney at 101 Plaza Real S, Suite 202N, Boca Raton, Florida, (561) 416-8956, by email at [email protected] or visit www.gopublic101.com. This memorandum is provided as a general informational service to clients and friends of Hamilton & Associates Law Group and should not be construed as, and does not constitute, legal and compliance advice on any specific matter, nor does this message create an attorney-client relationship. Please note that the prior results discussed herein do not guarantee similar outcomes.