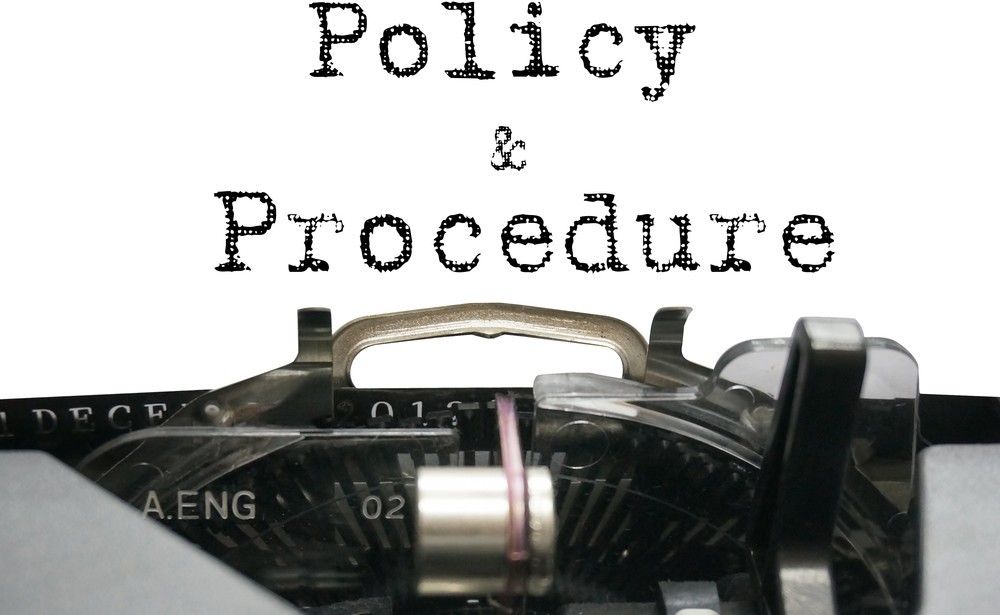 On December 5, 2013, The Depository Trust Company (“DTC”) submitted DTC proposals to change SR-DTC-2013-11 (“Proposed Rules”) pursuant to Section 19(b)(1) of the Securities Exchange Act of 1934 (“Exchange Act”) and Rule 19b-4 thereunder to the Securities and Exchange Commission (the “SEC”). On March 10, 2014, DTC filed Amendment No 2 to the Proposed Rules. On March 19, 2014, the SEC published Amendment Nos. 1 and 2 for comment, and instituted proceedings to determine whether to approve or disapprove the DTC Proposals, as modified by Amendment Nos. 1 and 2 (“Order Instituting Proceedings”).

The DTC Proposals were published for notice and comment in the Federal Register on December 24, 2013; June 22, 2014 is 180 days from that date, and August 21, 2014 is 240 days from that date. The SEC finds it appropriate to designate a longer period within which to issue an order approving or disapproving the Proposed Rules so that it has sufficient time to consider the amended proposal, the issues raised in the comment letters, including comment letters submitted in response to the Order Instituting Proceedings, and DTC’s responses to such comments.

Accordingly, the SEC, pursuant to Section 19(b)(2) of the Exchange Act, designates August 21, 2014, as the date by which the SEC should either approve or disapprove the Proposed Rules (SR-DTC-2013-11).

Market Participants raised a range of issues in the comments to the proposals. “Big Bake,” an anonymous IHUB blogger, suggested that DTC should consider the need for transparency and public disclosure of DTC notices and related correspondence concerning global locks and DTC chills. We agree with Big Bake. When DTC chills and global locks are issued, it is often due to improper promotional activity. In order to keep the momentum going, and the stock price rising, fraudsters often misrepresent the status of a DTC chill or global lock and its cause, creating even greater investor losses than might otherwise have occurred.

Another reason may be sequential large deposits of stock owned, and recently converted by, toxic financiers. The financiers will sell that stock quickly.

DTC originally filed the Proposed Rules in response to an opinion issued by the Commission in 2012, in which it held that issuers were entitled to “fair procedures” when a clearing agency restricts or denies them access to services. The SEC further indicated that DTC should, when prohibiting or limiting a person’s access to services, to 1) notify such person of the specific grounds for the prohibition or limitation, 2) give the person an opportunity to be heard upon those specific grounds, and 3) keep a record.

Until that time, DTC had not felt any obligation to explain why it imposed chills or global locks on companies whose stock it serviced, nor did it believe it needed to allow those companies to protest the actions. In its Proposed Rules, it set up a system for notifying companies in advance of its imposition of a chill or lock, giving them 20 days to explain why the action should not be taken. It also set a time limit for global locks: 6 months for SEC registrants, and one year for non-registrants. The Depository still could impose chills or locks on an emergency basis, but the affected companies would be allowed to protest the action subsequently.

The first amendment to the Proposed Rules requires DTC to send a copy of any chill or lock notice to the issuer’s transfer agent; the second clarifies some of the procedures originally set forth.

The publication of the Proposed Rules drew some interesting comment earlier this year. “Big Bake” offered a comment in the first round, as did we. Both of us suggested, among other things, that DTCC should post a list of chilled and locked stocks at its website. Though DTC indicated it would take that under consideration, it evidently has come to no decision so far. After the first amendment was filed, “BigBake” wrote again, reiterating his earlier points.

While the proposal that a list of affected issuers be made available at the DTCC website is not specifically related to DTC’s Proposed Rules, it is common sense. We hope the Depository will understand that investors have the right to learn whether stock they own is subject to restrictions, and that issuers cannot always be counted on to provide that information.

For further information about this securities law blog post, please contact Brenda Hamilton, Securities Attorney at 101 Plaza Real S, Suite 202 N, Boca Raton Florida, (561) 416-8956, or [email protected] or visit www.securitieslawyer101.com.   This securities law blog post is provided as a general informational service to clients and friends of Hamilton & Associates Law Group and should not be construed as, and does not constitute, legal and compliance advice on any specific matter, nor does this message create an attorney-client relationship. Please note that the prior results discussed herein do not guarantee similar outcomes.