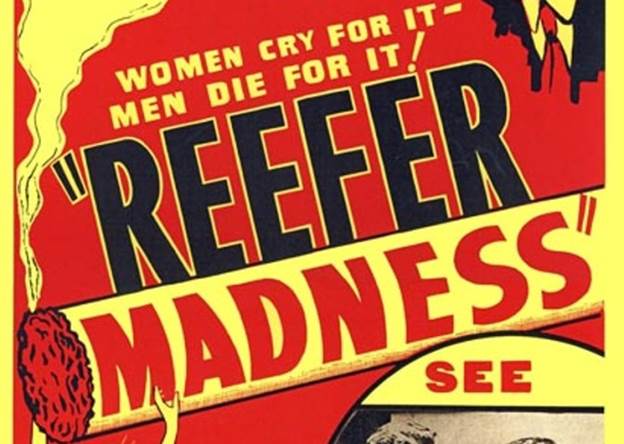 On August 5, 2014, the Attorney’s Office for the Western District of Washington announced criminal charges against Mikhail Galas, Alexander Hawatmeh, and Christopher Mrowca in connection with two heavily touted pot stocks, Growlife and Hemp, Inc., and several other penny issues. According to the charges, the three young men—they’re in their early 20s–manipulated penny stocks, and then laundered the proceeds by purchasing precious metals. They were charged with conspiracy to commit securities fraud and conspiracy to launder monetary instruments.  The defendants were all associated with a promotional group known as Money Runners that had been created by Mrowca in 2011. According to the charges, between December 2011 and April 2012, the men engaged in a scheme to make it appear that a particular penny stock was being actively traded.

During that period the men accounted for 85 percent of the trades in the particular stock related to a purported flea market business in Florida.  The conspirators allegedly engaged in “matched trades,” where one sold shares and the other bought shares to make it appear investors were interested in the company.  In fact the penny stock had little value and no business that would generate significant revenue or income.  In addition to engaging in manipulative trading, the men sent fraudulent and misleading email “blasts” through promotional websites including Money Runners, and by using email addresses under their control with the intent of increasing demand for the stock.  The email blasts enticed other unwary investors to buy the stock, and then the men sold their shares, earning a profit of more than $223,000.  Mrowca and Hawatmeh then engaged in a scheme to launder the proceeds of the illegal stock manipulation scheme by passing the money through third party accounts and ultimately purchasing gold and silver bars.

Conspiracy to commit securities fraud is punishable by up to five years in prison and a $250,000 fine. Conspiracy to launder monetary instruments is punishable by up to 20 years in prison.  In the SEC complaint, the SEC charged the defendants with fraud under Section 17(a)(1) and (3) of the Securities Act of 1933 and Sections 9(a)(1) and 10(b) of the Securities Exchange Act of 1934.  The SEC is also seeking disgorgement of $2.5 million in profits from the scheme.

Securities fraud in marijuana related penny stocks continues to be a growing concern.  Both the SEC and FINRA have published investor alerts, cautioning investors about the risks of investing in marijuana related stocks.  Investors should exercise extreme caution before making any investment in a marijuana-related stock.  So far this year, the SEC has suspended trading in 12 stocks with some connection to the pot business:  Advanced Cannabis Solutions (CANN); Cannabusiness Group (CBGI); Aventura Equities (AVNE); Petrotech Oil and Gas (PTOG); Citadel EFT (CDFT); Growlife Inc. (PHOT); Fusion Pharm (FSPM); Fortitude Group (FRTD); Webxu, Inc. (WBXU); Alternative Energy Partners (AEGY); SK3 Group (SKTO); and Green and Hill Industries (GHIL).  Since the actions began in March, the marijuana sector has experienced a significant retracement from the highs it enjoyed earlier.  The suspensions were accompanied by additional warnings to investors from the SEC and FINRA.

The SEC’s Microcap Task Force was instrumental in investigating the suspended companies, and also played a role in the preparation of the charges brought against the Money Runners promoters.

The SEC has made it clear it intends to continue its investigation of Cannabis Stocks.  Investors should be aware that should they risk money in this new industry, they could lose it all.

For further information about this securities law blog post, please contact Brenda Hamilton, Securities Attorney at 101 Plaza Real S, Suite 202 N, Boca Raton, Florida, (561) 416-8956, by email at [email protected].  This securities law blog post is provided as a general informational service to clients and friends of Hamilton & Associates Law Group and should not be construed as, and does not constitute, legal and compliance advice on any specific matter, nor does this message create an attorney-client relationship.  Please note that the prior results discussed herein do not guarantee similar outcomes.