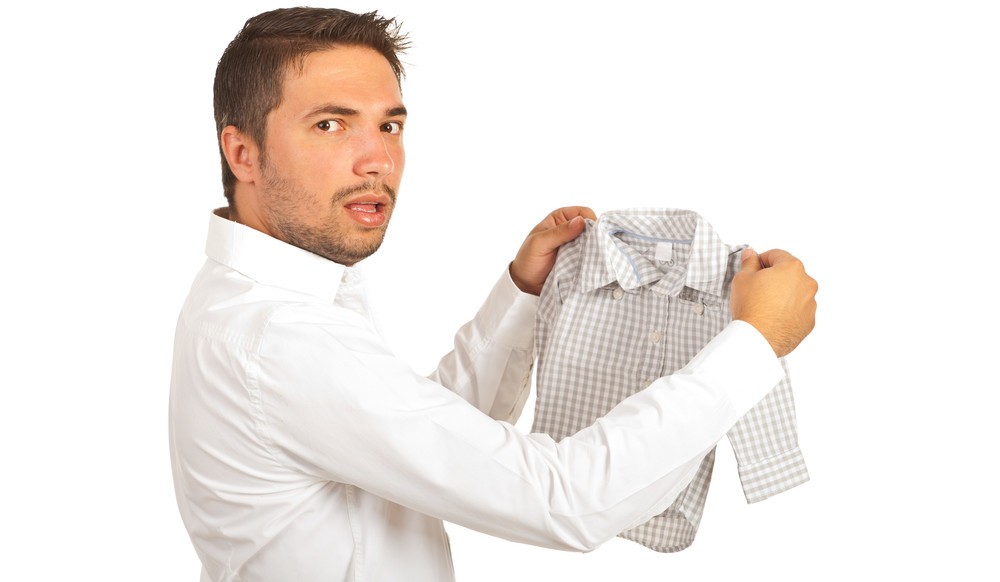 On September 30, 2015 the Court approved final distribution that concluded the receivership in the SEC’s litigation against Provident Capital Indemnity, Ltd. The litigation was ended by the Court’s order and was settled with the last remaining defendant, Minor Vargas Calvo, PCI’s former president, following his conviction in a parallel case. The receiver that was appointed by the Court has distributed about $2.3 million to approximately 2,000 victims of life settlement offerings supposedly bonded by PCI. Any amount that remains after payment of fees and expenses will be paid to the US Marshall for the payment of PCI’s asset forfeiture obligation in the parallel criminal case.

The SEC’s case was initiated on January 19, 2011, when the SEC charged PCI, Vargas, and PCI’s purported outside auditor Jorge Castillo (Castillo) with operating a massive life settlement bonding fraud. The complaint states that PCI provided financial guarantee bonds on life insurance policies, which intermediaries then packaged and sold as bonded life settlement investments across the U.S. and abroad. From at least 2004 through March 2010, PCI issued about 197 bonds with a face value of more than $670 million. The SEC claimed that PCI, Vargas, and Castillo misrepresented PCI’s ability to satisfy its obligations under its bonds. They fabricated material misrepresentations about the assets that backed PCI’s bonds, PCI’s credit rating, the availability of reinsurance to cover claims on PCI’s bonds, and whether PCI’s financial statements had been audited. The SEC’s civil injunctive action coincided with Vargas’s and Castillo’s arrests in the parallel criminal case. The SEC also named Desarrollos Comerciales Ronim, S.A. (“Desarrollos”), PCI’s managing agent, as a relief defendant.

The SEC acquired a temporary restraining order, and the Court appointed Richard Roper, employed at Thomas and Knight Law Firm, as receiver for PCI.

A series of consistent judgments resolved the SEC’s case. These judgments were entered by the Court on the following dates: Castillo, April 6, 2012; PCI, July 10, 2012; and Vargas, September 27, 2012. Each of the defendants was permanently enjoined from violating Section 17(a) of the Securities Act of 1933 and Section 10(b) of the Securities Exchange Act of 1934 and Rule 10b-5 thereunder. PCI, Vargas and Relief Defendant Desarrollos (July 10, 2012) were ordered to pay disgorgement of $43,582,699 jointly and severally, with the disgorgement amount subject to reductions based on amounts paid in the parallel criminal case. PCI was also ordered to pay prejudgment interest, and a civil penalty of $13,780,000. The PCI and Vargas settlements were among the earliest settlements obtained by the SEC with admissions.