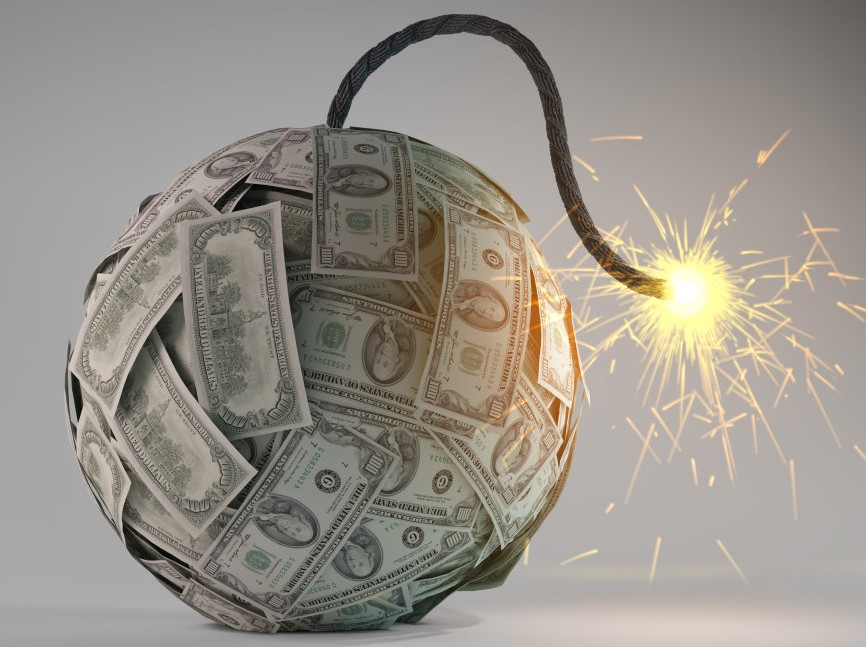 On April 24, 2017, the Securities and Exchange Commission (“SEC”) charged Avaneesh Krishnamoorthy, a vice president in the risk management department of a New York-based investment bank, with insider trading on confidential information he learned in advance of a private equity firm’s acquisition of a publicly-traded technology company.

“As alleged in our complaint, Krishnamoorthy was entrusted with confidential, market-moving information by his employer and he misused it for personal gain,” said Andrew M. Calamari, Director of the SEC’s New York Regional Office.

In a parallel action, the U.S. Attorney’s Office for the Southern District of New York today filed criminal charges against Krishnamoorthy.

The SEC is seeking an emergency court order to freeze the assets in the brokerage accounts belonging to Avaneesh Krishnamoorthy and his wife, who has been named as a relief defendant in the SEC’s complaint for purposes of recovering allegedly ill-gotten gains in the account in her name.  The complaint charges Avaneesh Krishnamoorthy with violating Section 17(a) of the Securities Act of 1933 as well as Section 10(b) of the Securities Exchange Act of 1934 and Rule 10b-5.