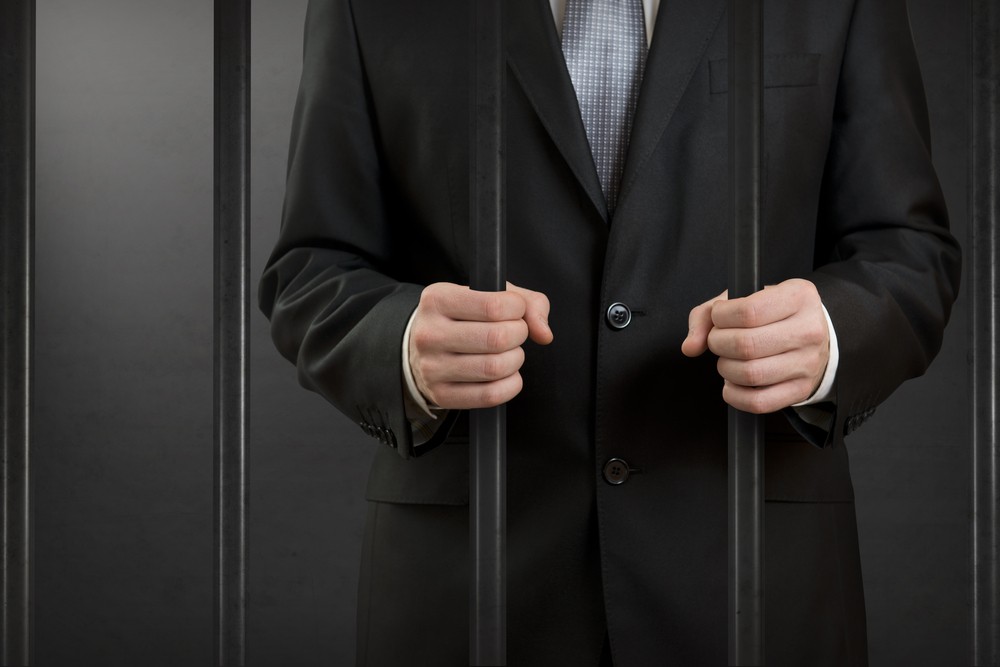 On April 14, 2017, the Securities and Exchange Commission (“SEC”) announced an emergency court order to freeze assets for Insider Trading. According to the SEC, the assets were in two brokerage accounts used last week to reap more than $1 million in alleged insider trading profits in connection with a merger announcement by telecommunications companies.

According to the SEC’s complaint filed in U.S. District Court for the Southern District of New York, highly suspicious transactions have been detected surrounding last week’s announcement that Liberty Interactive Corp. had agreed to acquire General Communication Inc.  The traders, who are currently unknown, allegedly used foreign brokerage accounts in the United Kingdom and Lebanon to purchase call option contracts through U.S.-based brokerages and on U.S.-based exchanges in the days leading up to the April 4 public announcement of the acquisition.  The court’s order freezes the foreign accounts’ assets contained in the U.S. brokerages.

According to the SEC’s complaint, some of the risky options positions taken in these accounts represented virtually 100 percent of the market for those options.  Following the acquisition announcement, General Communication’s shares rose more than 62 percent and the brokerage account customers allegedly sold the bulk of the contracts.

“As alleged in our complaint, the timing, size, and profitability of the trades as well as the absence of any recent trading by the accounts in these particular securities make the transactions highly suspicious,” said Michele Wein Layne, Director of the SEC’s Los Angeles Regional Office.  “We don’t hesitate to act quickly and proactively to freeze accounts and prevent proceeds from dissipating while we continue to investigate dubious transactions and identify the traders behind them.”

The emergency court order obtained by the SEC requires the traders to repatriate any funds or assets located outside the U.S. that were obtained from the alleged insider trading.  The traders are prohibited from destroying any evidence.  The SEC’s complaint charges the unknown traders with violating Section 10(b) of the Securities Exchange Act of 1934 and Exchange Act Rule 10b-5.  The SEC is seeking a final judgment ordering the traders to disgorge their allegedly ill-gotten gains plus interest and penalties and permanently enjoining them from future violations.