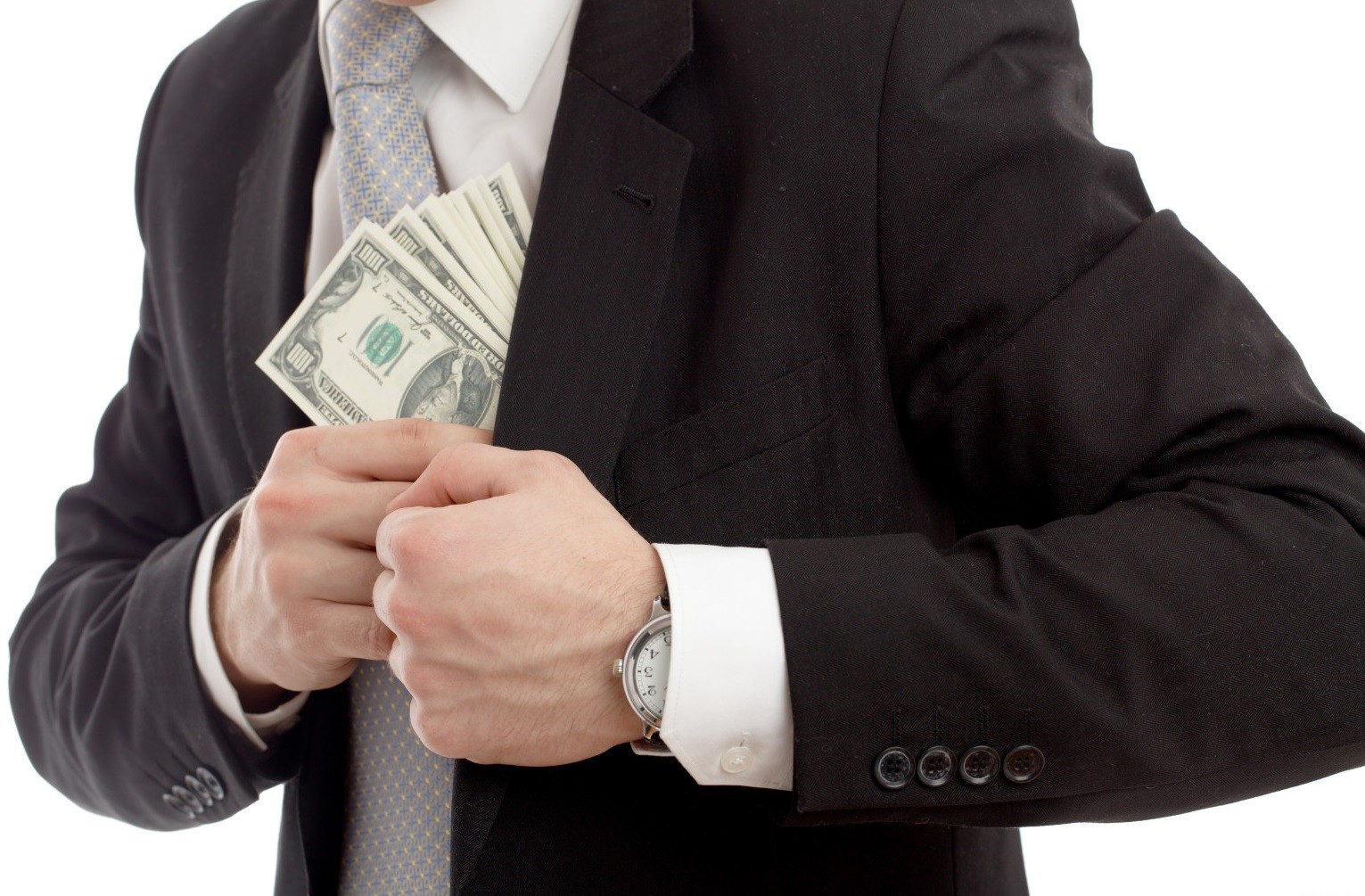 The Securities and Exchange Commission announced on November 15, 2018, the resolution of three actions against the CFO of a Chicago-area information technology company, who was previously charged by the SEC and the U.S. Attorney’s Office. Dhru Desai was ordered, in the SEC’s civil action, to pay approximately $1.63 million in disgorgement, prejudgment interest, and a civil penalty; suspended by the Commission from practicing before the Commission on the basis of his guilty plea in the parallel criminal action; and sentenced to 39 months in prison in the criminal action.

The SEC’s complaint, filed on June 29, 2017 in the U.S. District Court for the Northern District of Illinois, alleged that former chief executive officer Nandu Thondavadi and former chief financial officer Dhru Desai stole more than $4 million from Schaumburg, Illinois-based Quadrant 4 System Corp., for a nearly five-year period. The former executives also allegedly caused Quadrant 4 System to understate its liabilities and inflate its revenues and assets, evading scrutiny by lying to the company’s auditors and providing them with forged and doctored documents.

According to the SEC’s complaint, the alleged scheme continued until November 2016, when Nandu Thondavadi and Dhru Desai were arrested and criminally charged with fraud. Quadrant 4 System announced their resignations in December 2016 and disclosed that the company’s financial reports could no longer be relied upon and required a restatement.

On September 26, 2018, the Commission issued an order against Dhru Desai on the basis of his criminal conviction, suspending him from practicing before the Commission as an accountant.

On September 28, 2018, in the criminal action, the Court sentenced Dhru Desai to 39 months in prison and $2,869,226 in restitution (jointly and severally with Nandu Thondavadi).