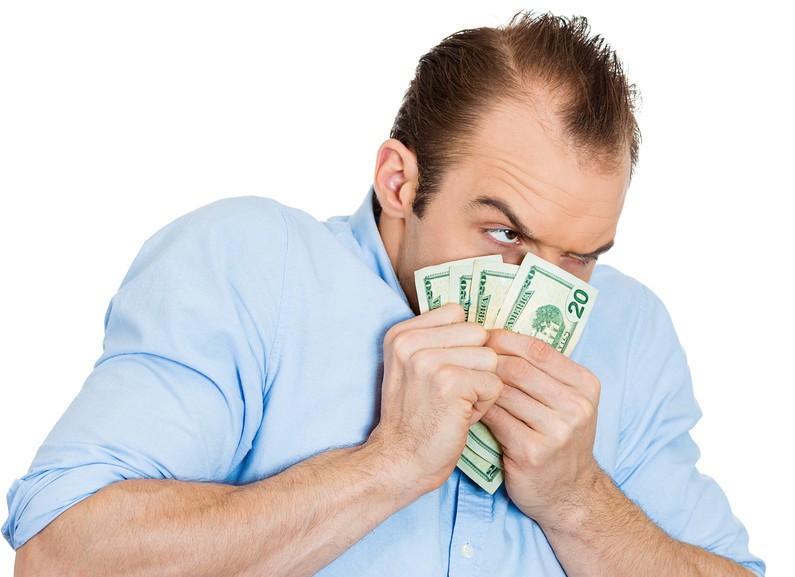 The Securities and Exchange Commission (“SEC”) announced on June 12, 2018 that Merrill Lynch, Pierce, Fenner & Smith Inc. will pay more than $15 million to settle charges that its employees misled customers into overpaying for Residential Mortgage Backed Securities (RMBS).  Merrill Lynch agreed to repay more than $10.5 million to its customers and to pay penalties of approximately $5.2 million.

In its order, the SEC found that Merrill Lynch traders and salespersons convinced the bank’s customers to overpay for RMBS by deceiving them about the price Merrill Lynch paid to acquire the securities.  The order also found that Merrill Lynch’s RMBS traders and salespersons illegally profited from excessive, undisclosed commissions – called “mark-ups” – which in some cases were more than twice the amount the customers should have paid.  According to the SEC’s order, Merrill Lynch failed to have compliance and surveillance procedures in place that were reasonably designed to prevent and detect the misconduct that increased the firm’s profits on RMBS transactions to the detriment of its customers.

“In opaque RMBS markets, lying to customers about the acquisition price can deprive investors of important information.The Commission found that Merrill Lynch failed in its obligation to supervise traders who allegedly used their access to market information to take advantage of the bank’s own customers.” said Daniel Michael, Chief of the SEC Enforcement Division’s Complex Financial Instruments Unit.

The SEC’s order found that that the Merrill Lynch traders and salespersons violated anti-fraud provisions of the federal securities laws in purchasing and selling RMBS and that Merrill Lynch failed to reasonably supervise them.  Without admitting or denying the findings, Merrill Lynch agreed to be censured, pay a penalty of approximately $5.2 million, and pay disgorgement and interest of more than $10.5 million to Merrill Lynch customers that were parties to the transactions that are the subject of the order.