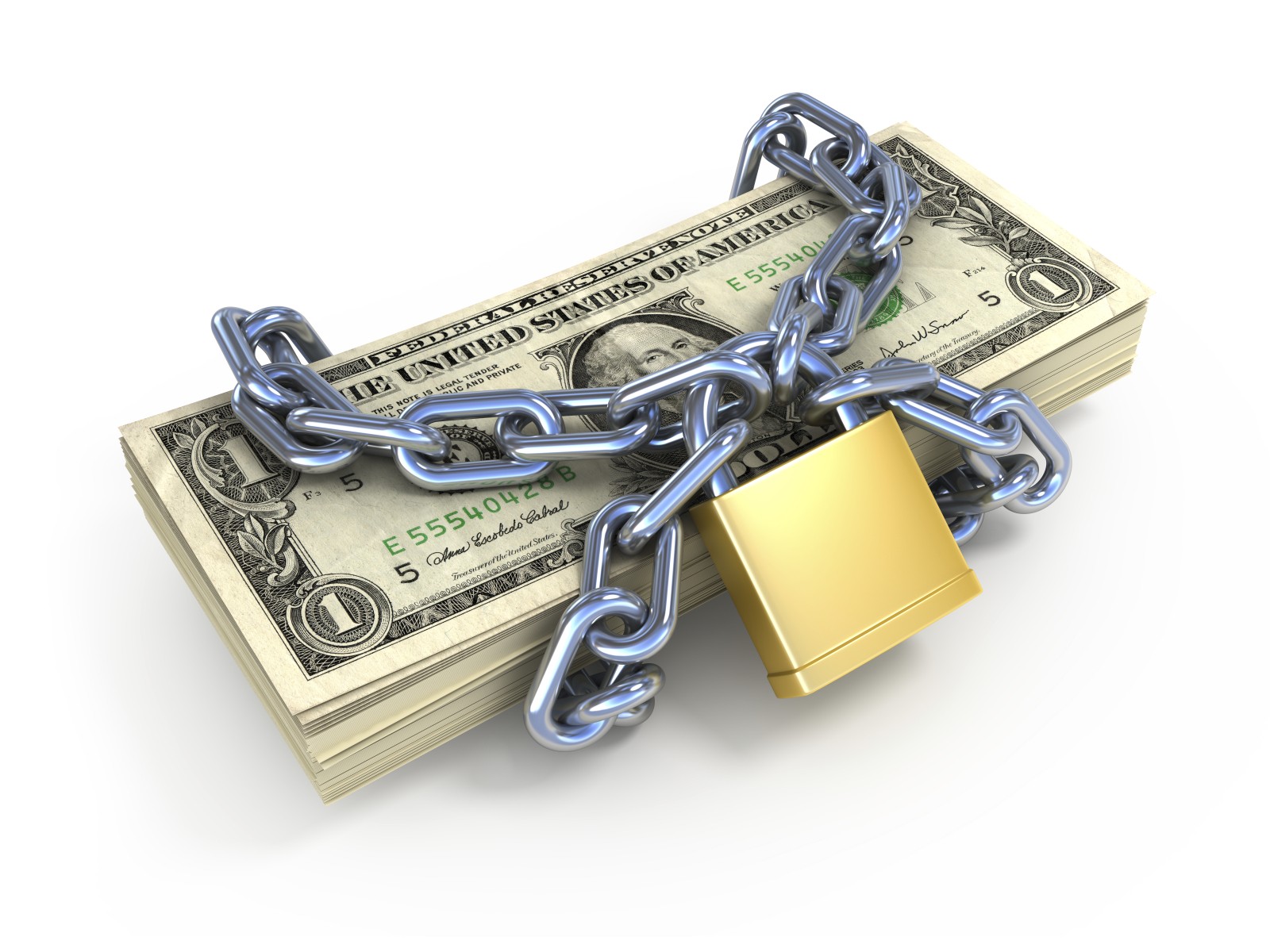 Beginning in January 2018, Telegram Group Inc. and its wholly-owned subsidiary TON issuer began raising capital to finance their business. This included development of their own blockchain and mobile messaging application. According to the SEC, “Defendants sold approximately 2.9 billion digital tokens called “Grams” at discounted prices to 171 initial purchasers worldwide, including more than 1 billion Grams to 39 U.S. purchasers. Telegram promised to deliver the Grams to the initial purchasers upon the launch of its blockchain by no later than October 31, 2019, at which time the purchasers and Telegram will be able to sell billions of Grams into U.S. markets.”

The SEC went on to explain that:

“Our emergency action today is intended to prevent Telegram from flooding the U.S. markets with digital tokens that we allege were unlawfully sold,” said Stephanie Avakian, Co-Director of the SEC’s Division of Enforcement. “We allege that the defendants have failed to provide investors with information regarding Grams and Telegram’s business operations, financial condition, risk factors, and management that the securities laws require.”

“We have repeatedly stated that issuers cannot avoid the federal securities laws just by labeling their product a cryptocurrency or a digital token,” Steven Peikin, Co-Director of the SEC’s Division of Enforcement. “Telegram seeks to obtain the benefits of a public offering without complying with the long-established disclosure responsibilities designed to protect the investing public.”

Obviously, this is a huge development for Telegram, as they have over a billion dollars at stake. However, they could have predicted that this would happen upon beginning their project. They likely hoped they could sneak it through as the SEC continued to figure out how they were going to regulate this industry.

According to coindesk.com, the SEC was able to get the information it used in its lawsuit against Telegram mostly through communication with investors in the project, In September, the SEC contacted U.S.-based investors to ask what details the company was sharing in order to support their TON token offering. The token offering had been done in secret, specifically prohibiting investors from talking about it publicly. One red flag with the SEC was that different investors were pitched different things, including that they would see a 0-50 times return on their investment, and that Telegram had an A+ engineering team. The SEC filed an emergency restraining order to stop Telegram’s planned Halloween 2019 release.

Telegram emailed its investors that they were “surprised and disappointed” about the SEC’s suit, and claims that they have been in contact with the SEC for 18 months regarding their blockchain.

For more information about securities law, check out our blog posts here. This securities law blog post is provided as a general informational service to clients and friends of Hamilton & Associates Law Group and should not be construed as, and does not constitute, legal and compliance advice on any specific matter, nor does this message create an attorney-client relationship.