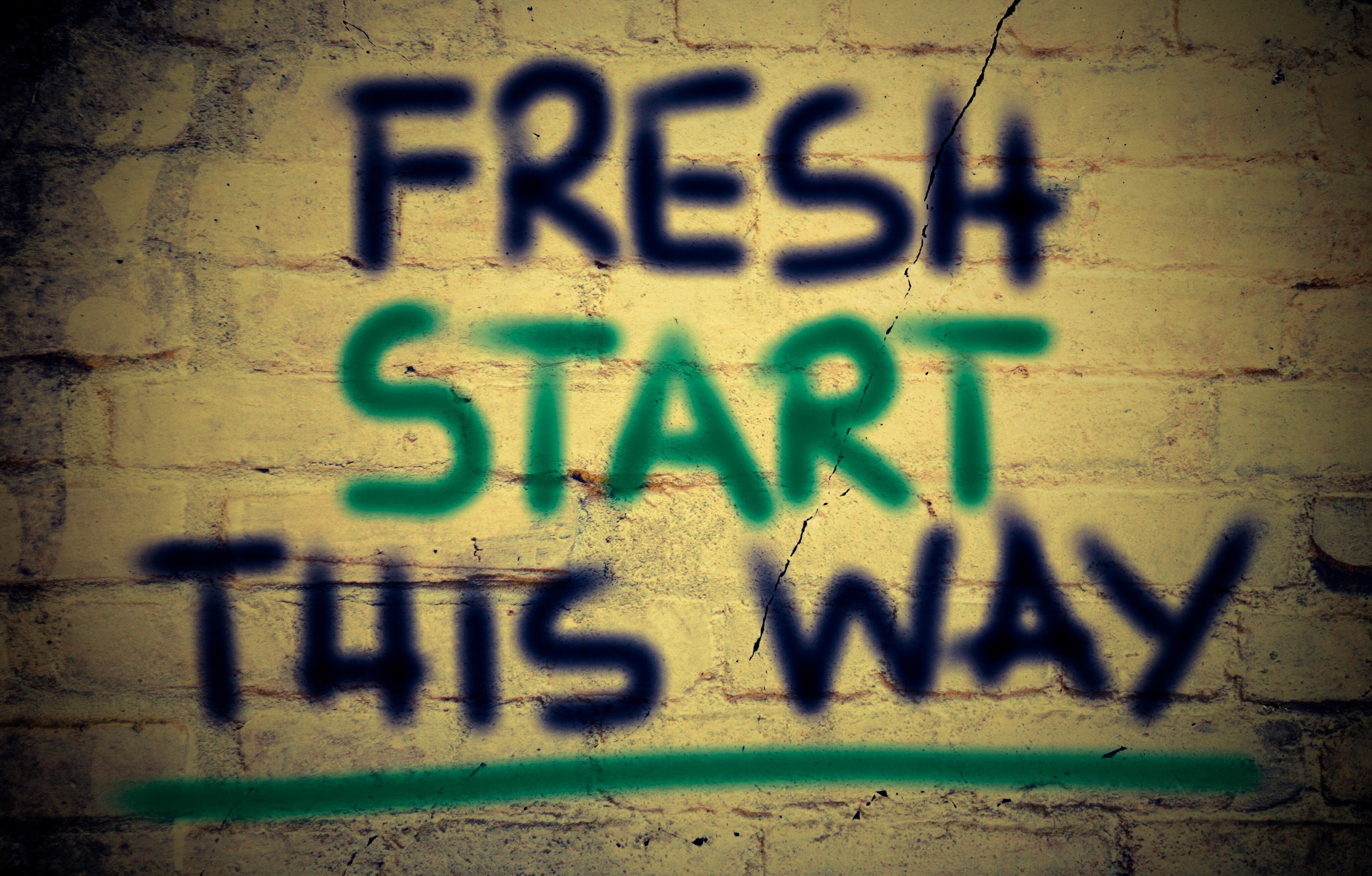 On Wednesday, October 5th, the Department of Justice announced awards totaling almost $100 million to reduce recidivism and support adults and youths in successfully returning to their communities after a period of confinement.

Office of Justice Programs’ (OJP) Bureau of Justice Assistance (BJA) Director Karhlton F. Moore made the announcement during an event in Brooklyn, New York. The event was hosted by the Osborne Association, a recipient of a grant awarded as part of BJA’s Second Chance Act Community-Based Reentry program. He was joined by U.S. Attorney Damian Williams for the Southern District of New York and U.S. Attorney Breon Peace for the Eastern District of New York.

OJP’s BJA and Office of Juvenile Justice and Delinquency Prevention (OJJDP) are awarding grants to jurisdictions, nonprofit organizations, research institutions and other agencies to advance the Department’s goals to address the needs of people in correctional facilities and to empower those who have been incarcerated to return home as productive and thriving members of their communities.

The grants will support a wide range of services for people who come into contact with the criminal and juvenile justice systems and for those leaving prisons, jails and youth confinement facilities. Funding will extend the Department’s significant investments in Second Chance Act adult and juvenile reentry programs, promote education and employment activities, support incarcerated parents of minor children, advance evidence-based community supervision services and protect incarcerated individuals from sexual assault.

Almost 550,000 people were released from state and federal prisons in 2020. Yearly releases from local jails are estimated in the millions, based on the number of jail admissions recorded each year and an average turnover rate of less than a month for each person admitted. And based on a one-day count, more than 36,000 youth are in residential placement, poised to return home.

The President’s Executive Order on Effective, Accountable Policing and Criminal Justice Practices called for the creation of an interagency Alternatives and Reentry Committee that is developing an evidence-informed strategic plan for reforms on the federal, state and local levels. The Justice Department is an active member of the committee. The Department is also partnering with the Department of Education to ensure that the field is ready for full Pell implementation for incarcerated individuals under the Second Chance Pell Initiative.

Below is a summary of some of the awards tailored to support currently and formerly incarcerated individuals:

The awards announced above are being made as part of the regular end-of-fiscal year cycle. More information about these and other OJP awards can be found on the OJP Grant Awards Page.

The Office of Justice Programs provides federal leadership, grants, training, technical assistance and other resources to improve the nation’s capacity to prevent and reduce crime, advance racial equity in the administration of justice, assist victims and enhance the rule of law.  More information about OJP and its components can be found at  www.ojp.gov.