US and China reach deal in dispute over Chinese company audits 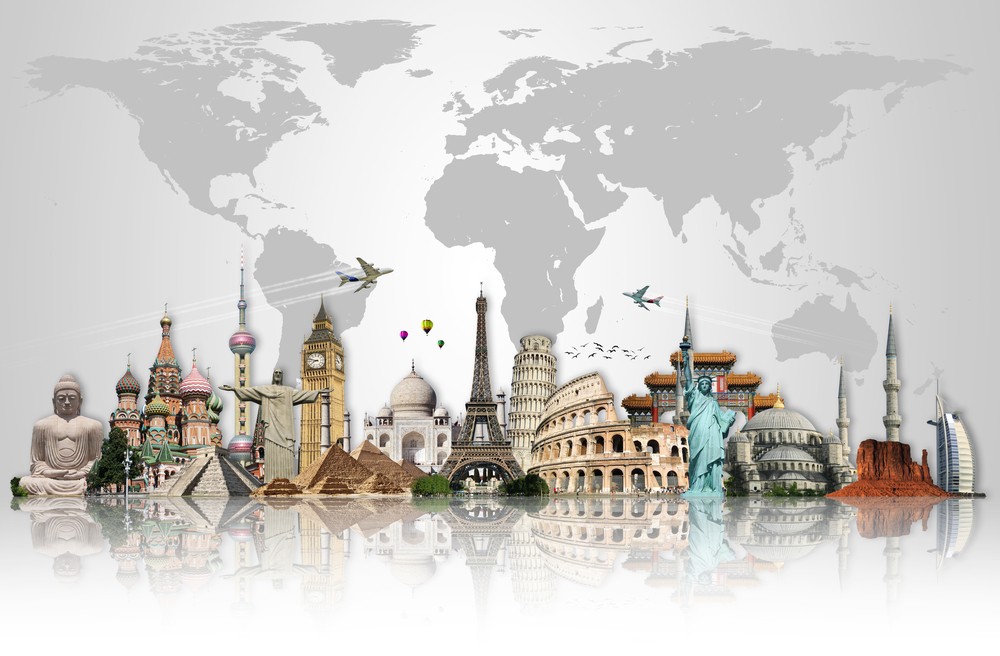 The China Securities Regulatory Commission  (CSRC) and U.S. Public Company Accounting Oversight Board (PCAOB) announced Friday that both sides signed an agreement to allow U.S. regulators to inspect the audits of Chinese companies whose stocks are traded on U.S. exchanges.

The PCAOB and the CSRC did not publish the full agreement on Friday but provided highlights.

In principle at least, the United States secured full access to Chinese audit papers. The deal does not allow China to withhold or redact any information contained in audit documentation for any reason and allows the PCAOB to take direct testimony from audit company staff in China for its investigations. The PCAOB can also transfer information to the Securities and Exchange Commission, the federal U.S. securities regulator which oversees the PCAOB.

While China is not allowed to redact information, the CSRC may deem some data, including personally identifiable information, as “restricted” and subject to a “view only” review by a limited number of U.S. inspectors.

The PCAOB has sole discretion to select U.S.-listed Chinese companies for inspection based on a risk assessment, such as the size of the company and the sector it operates in. Delisting Chinese companies would not shield them from being selected.

It is expected that target companies will include those that were slated to be delisted before the new agreement.

Initial inspections will take place in the Special Administrative Region of Hong Kong. PCAOB and SEC officials said they had selected Hong Kong because its COVID-19 protocols, in particular its quarantine rules, were more relaxed than those of China but that the U.S. may conduct inspections on mainland China in the future.

PCAOB inspectors will head to Hong Kong by mid-September.

The tentative deal is being touted by US officials as only a “first step”.  U.S. officials stressed that the deal does not mean China is in compliance with its rules. They will make that determination once U.S. investigators have completed their inspections and are satisfied China granted them the full access promised.