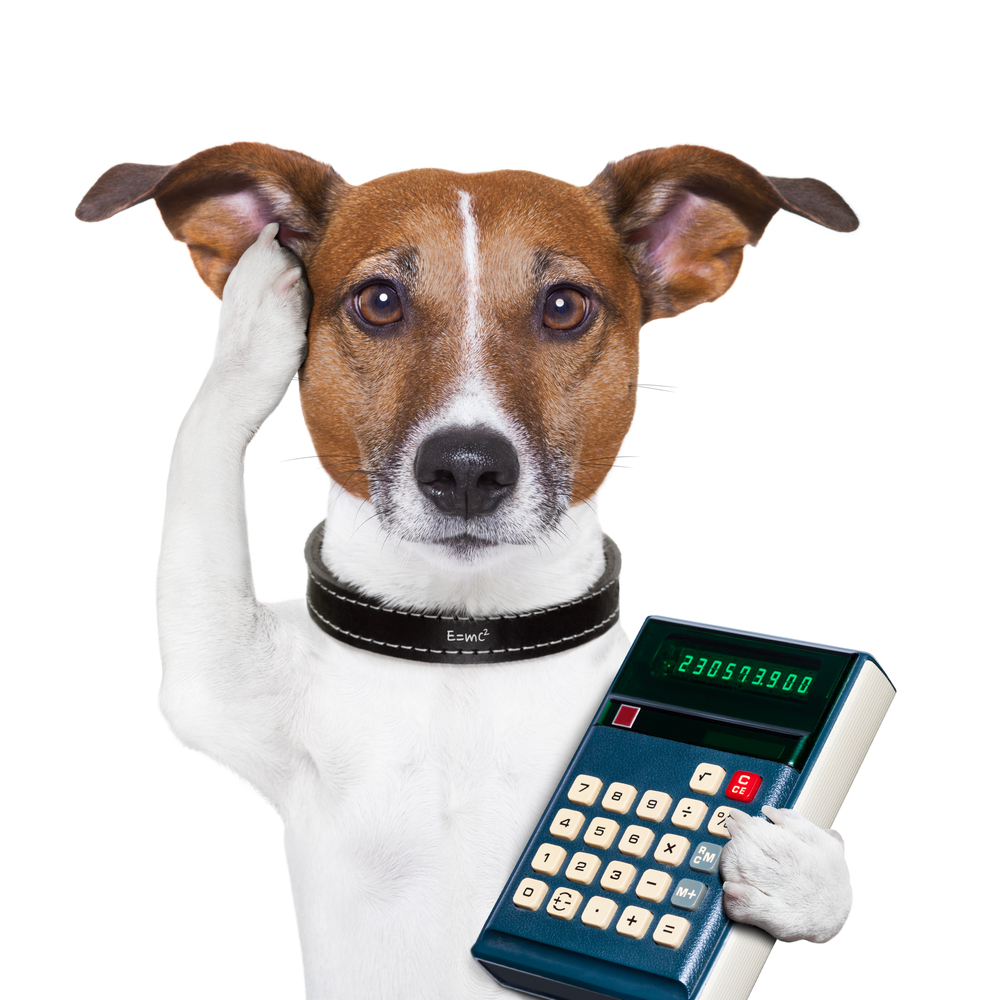 On November 15, 2012, the Securities and Exchange Commission charged BP p.l.c. with misleading investors by significantly understating the flow rate while its Deepwater Horizon oil rig was gushing into the Gulf of Mexico in 2010.  The company did so in multiple reports filed with the SEC. The SEC alleges that the global oil and gas company headquartered in London made fraudulent public statements indicating a flow rate estimate of 5,000 barrels of oil per day.  BP reported this figure despite its own internal data indicating that potential flow rates could be as high as 146,000 barrels of oil per day.

BP executives also made numerous public statements after the filings were made.

According to the SEC, the executives maintained that the flow rate estimate of 5,000 barrels of oil per day was correct, although they were in possession of internal data indicating it was not.  Months later, a government task force determined the accurate estimate was more than 10 times higher–at 52,700 to 62,200 barrels of oil per day–yet BP failed to correct the misrepresentations and omissions made in its SEC filings.

BP agreed to settle the SEC’s charges by paying $525 million, the third-largest penalty in the agency’s history.  The SEC plans to establish a Fair Fund with the BP penalty to provide harmed investors with compensation for losses they sustained in the fraud.  SEC officials announced the case today, together with the Attorney General and other senior officials at the Justice Department, which brought a parallel criminal action.

“The oil spill was catastrophic for the environment, but by hiding its severity BP also harmed another constituency, its own shareholders and the investing public who are entitled to transparency, accuracy, and completeness of company information, particularly in times of crisis,” said Robert Khuzami, Director of the SEC’s Division of Enforcement.  “Good corporate citizenship and responsible crisis management means that a company can’t hide critical information simply because it fears the backlash.”

According to the SEC’s complaint, filed in the U.S. District Court for the Eastern District of Louisiana, BP stated that the flow rate was estimated to be 5,000 barrels of oil per day (bopd) in three separate Forms 6-K filed with the SEC following the Deepwater Horizon oil rig explosion on April 20, 2010.  In a 6-K of April 29, BP stated in part, “[e]fforts continue to stem the flow of oil from the well, currently estimated at up to 5,000 bopd[.]”  BP filed another report the next day similarly referencing “[e]fforts to stem the flow from the well, currently estimated at up to 5,000 barrels a day are continuing[.]”

The SEC alleges that when the company made those statements, BP possessed at least five different flow rate calculations, estimates, or data indicating a much higher flow rate.  BP did not possess or generate any piece of data suggesting that 5,000 bopd represented a ceiling for the rate of oil flowing into the Gulf of Mexico or was the best estimate.  The failure to disclose the existence of these higher estimates rendered BP’s statements in its Reports on Form 6-K materially false and misleading.

The complaint notes that on May 4, BP issued another 6-K stating, “Accurate estimation of the rate of flow is difficult, but current estimates by the U.S. National Oceanic and Atmospheric Administration (NOAA) suggest that some 5,000 barrels (210,000 US gallons) of oil per day are escaping from the well.”

The SEC further alleges that BP omitted from its disclosure the material fact that, by this date, it possessed at least six estimates, calculations and data indicating the oil flow rate far exceeded 5,000 bopd.  Therefore, it was no longer accurate to suggest that 5,000 bopd was the best estimate or that the NOAA estimate was the current estimate.

In addition, the agency alleges that BP executives made numerous public statements in May 2010 supporting the 5,000 bopd flow rate estimate and criticizing other estimates–eventually proved to be closer to the truth–despite internal evidence showing that flow rates were likely well in excess of 5,000 bopd.  Finally on August 2, the Flow Rate Technical Group, consisting of government and academic experts, announced that the flow rate estimate was 52,700 to 62,200 bopd. BP never corrected or updated its material misrepresentations and omissions.

BP has consented to the entry of a final judgment ordering it to pay the $525 million penalty and permanently restraining and enjoining the company from violating Sections 10(b) and 13(a) of the Securities Exchange Act of 1934 and Rules 10b-5, 12b-20 and 13a-16.  The proposed final judgment is subject to court approval.