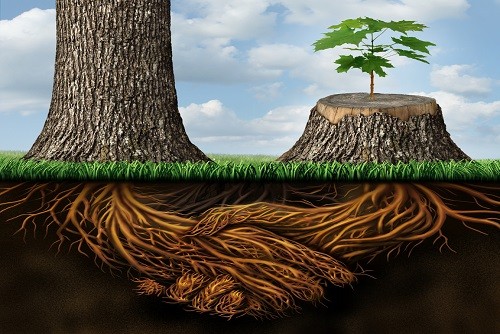 The JOBS Act makes it easier for issuers who qualify as an emerging growth company to go public direct by exempting them from certain federal securities regulations, by reducing certain SEC reporting requirements. The JOBS Act creates a new category of “emerging growth company” which is defined as a company with annual gross revenues of less than $1 billion during its most recently fiscal year.

The definition does not exclude foreign private issuers. Emerging growth companies will maintain their status as such until the earlier of:

♦ The last day of the first fiscal year during which the emerging growth company had annual gross revenues of $1 billion or more.

♦ The date on which the emerging growth company has, during the previous three-year period, issued more than $1 billion in non-convertible debt.

♦ The date on which the company is deemed to be a large accelerated filer.

Any company that conducted an initial public offering before December 8, 2011 is disqualified from emerging growth company status.

In June, the SEC announced that it was building an EDGAR-based system through which emerging growth companies and foreign private issuers could submit draft registration statements for confidential non-public review by the SEC. On September 26, 2012, the SEC announced that the new EDGAR system will be available on Monday, October 1, 2012.

The SEC posted instructions for submission using the new EDGAR system on the SEC web site.

For more information about the JOBS Act please visit our blog post at: