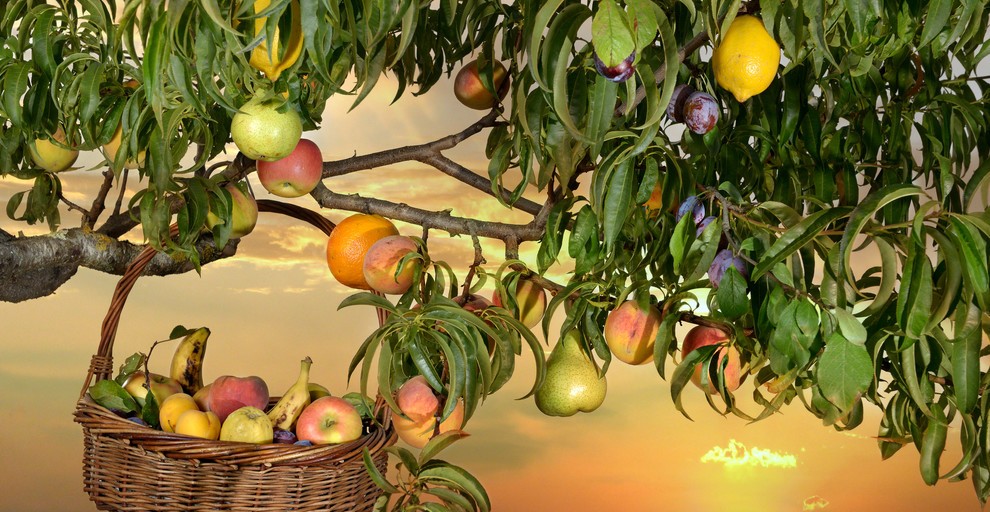 Rule 504 (“Rule 504”) of Regulation D of the Securities Act of 1933, as amended (the “Securities Act”) provides an exemption from the registration requirements of the federal securities laws which allows issuers to offer and sell up to $1,000,000 of their securities in any 12-month period.  Rule 504 is frequently misused to create illegal free trading shares.

As discussed below, fraudsters attempt to make an “end run” around Rule 504 requirements by improperly relying upon state statutes in Delaware, Wyoming, New York and Texas which have been the subject of various SEC enforcement actions. The abuses surrounding Rule 504 are so widespread that the SEC has brought numerous enforcement actions against attorneys rendering legal opinions.

The Rule 504 exemption is available to issuers that are not blank check companies and that do not have to file reports with the SEC under the Securities Exchange Act of 1934. A blank check company is defined under federal securities law as a development stage company that does not have a specific business plan or purpose or has indicated that its business plan is to engage in a merger or acquisition with an unidentified company or companies.

Investors in Rule 504 offerings receive “restricted” securities, meaning the securities cannot be resold without registration or an applicable exemption. Rule 504 provides three circumstances where issuers can issue securities that are not restricted. The reality is that issuers simply do not comply with the requirements of Rule 504 that would enable them to issue unrestricted securities. Investors and issuers that rely upon legal opinions to issue unrestricted shares in  offerings made in reliance upon Rule 504 should be aware that violations involving unregistered distributions of securities to the public, including those issued in Rule 504 offerings that do not require proof of intent; meaning that reliance on an opinion rendered by securities counsel is not an effective defense to these violations.

Unrestricted securities may be issued in a Rule 504 offering if and only if:

i. The issuer registers the offering in one or more states that require a publicly filed registration statement and delivery of a substantive disclosure document to investors;

iii. The company sells exclusively according to state law exemptions that permit general solicitation and advertising so long as the company sells only to “accredited investors.”

Because states make it extremely difficult to obtain clearance of a state registration statement, the requirements above are rarely ever complied with.

Every single state statute that provides for an accredited investor exemption has a corresponding statute that requires that 504 shares must be “purchased for investment,” , Each such state defines “purchased for investment” as shares held for 12 months prior to resale.   Thus, any purchaser in a 504 offering who publicly resells his or her shares within twelve months  of the purchase date engages in a distribution and is deemed to be an “underwriter” under SEC rules.

Stock certificates that represent shares issued in a Rule 504 offering are required to have a legend that sets forth the restrictions of transferability. Transfer agents in conjunction with their compliance procedures require an attorney’s opinion before issuing free trading shares.

A review of recent enforcement actions against attorneys evidences the use of bogus legal opinions in connection with Rule 504 offerings. As demonstrated below, the misuse of Rule 504 to sell “free trading” shares has become rampant and the SEC, as well as the Justice Department have filed actions against the attorneys who render bogus opinions to remove restrictive legends.

Below are summaries of a few (of the many) enforcement actions against lawyers who author Rule 504 legal opinions.

In SEC v. Robert H. Jaffe the SEC charged attorney Robert H. Jaffe with direct and indirect violations of the anti-fraud, reporting, and securities registration provisions in connection with his 504 legal opinions.

In SEC v Marcus Luna, the SEC charged attorney Marcus Luna with engaging in a public distribution without registering with the SEC in connection with his 504 legal opinions.

For information about the Form D filling requirements for Rule 504 Offerings please visit: