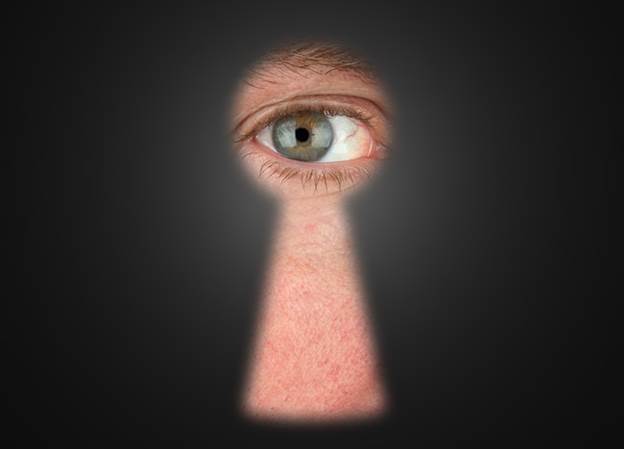 According to the SEC’s complaint, Canadians John Kirk, Benjamin Kirk, Dylan Boyle, and James Hinton ran false and misleading promotions to pump the stock of Pacific Blue and Tradeshow so they could dump their shares.

Securities attorneys Luis Carrillo and Wade Huettel are described as central participants in the scheme. They drafted misleading public filings and provided misleading legal opinions. They even provided suggestions for the content of promotional materials used to pump Pacific Blue. The SEC alleges that as payment for its role in the scheme, Carrillo Huettel secretly received proceeds from illicit stock sales.

The investigation began more than two years ago. In early 2011, Carrillo Huettel moved to quash a subpoena issued by the SEC, demanding production of all of the firm’s banking records. The judge ruled against Carrillo Huettel, and the records were presumably turned over. Just as well: the complaint filed last week notes that “on information and belief,” the ledgers maintained by Carrillo Huettel for its own trust account were destroyed during the course of the injury.

“Microcap fraud is a scourge on our markets and we will continue to aggressively pursue individuals who engage in it, whether they are unscrupulous stock promoters who prey on investors or unethical securities attorneys who enable these pernicious schemes. Moreover, as this action demonstrates, the SEC is working closely with foreign authorities to root out this conduct in the international arena,” said Andrew M. Calamari, Director of the SEC’s New York Regional Office.

The SEC is seeking to have the defendants return their allegedly ill-gotten gains, with interest, and to bar Carrillo, Huettel, de Beer, John Kirk, Benjamin Kirk, Boyle, and Hinton from participating in penny stock offerings and from serving as public company officers or directors. It also seeks civil monetary penalties from the attorneys, their law firm, and from de Beer.

Carrillo Huettel closed its doors at the end of October 2012.