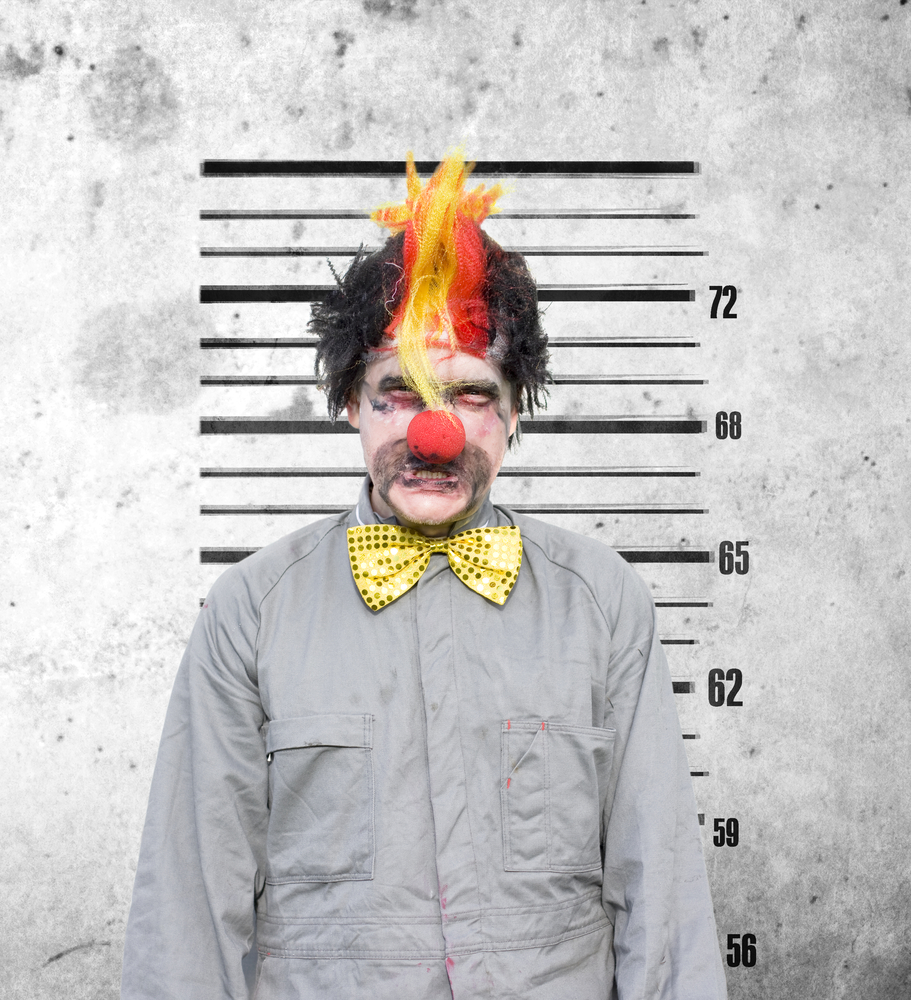 Lawrence Hartman, a Florida securities lawyer, plead guilty to a charge of conspiracy to commit mail and wire fraud for his role in a Corporate Hijacking and shell trafficking fraud scheme that swindled victims out of more than $137,000,000.

The most widespread and most abusive practice involves complicit securities lawyers who stage or assist others in staging bogus state court receivership and custodianship proceedings to gain control of dormant public companies in shell trafficking schemes. Upon obtaining control of the hijacked entity, fraudsters profit by selling the public vehicle for use in a reverse merger transaction.

Earlier this year Hartman, who used the aliases Larry Hartman, Larry Hart, and Lawrence Scott Hartman-Grosser, was arrested on an immigration violation by Nicaraguan authorities and expelled and deported from Nicaragua and turned over to U.S. authorities.

Hartman has not yet been sentenced. He faces up to 20 years’ imprisonment and a maximum fine of $250,000.

The convictions of all defendants in this case sends a clear message to all involved in corporate hijacking schemes that their days of stealing dormant public companies from their legitimate shareholders using bogus state court actions are numbered.

The case was investigated by the U.S. Immigration and Customs Enforcement’s Homeland Security Investigations, Tampa, Florida, as well as the U.S. Secret Service, Tampa, Florida and Newark, New Jersey Field Offices. The government received assistance from several other authorities, including the City of London Police, the UK’s Serious Fraud Office and Norfolk Constabulary, the Spanish National Police, the U.S. Securities and Exchange Commission, the Ontario Securities Commission, and the British Columbia Securities Commission.

For further information about this securities law blog post, please contact Brenda Hamilton, Securities Attorney at 101 Plaza Real S, Suite 202 N, Boca Raton, Florida, (561) 416-8956, by email at [email protected] or visit www.securitieslawyer101.com.   This securities law blog post is provided as a general informational service to clients and friends of Hamilton & Associates Law Group and should not be construed as, and does not constitute, legal advice on any specific matter, nor does this message create an attorney-client relationship. Please note that the prior results discussed herein do not guarantee similar outcomes.