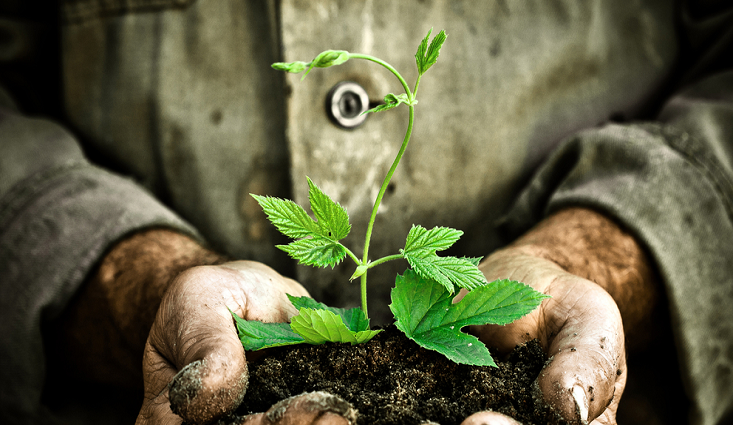 As the number of U.S. companies launching initial public offerings (“IPOs”) by filing registration statements increased throughout 2013, foreign issuers joined in.  While their numbers are still relatively small compared to their U.S. counterparts, statistics show that foreign IPOs have more than doubled from 2012.

While listing on a U.S. exchange has long been considered an achievement that confers prestige on foreign companies, the economic crisis of 2008 put a damper on enthusiasm for initial public offerings and going public transactions in the U.S. generally.  That appears finally to have changed.

One reason for the increase in foreign issuers going public in the U.S. is the U.S. economy is stronger than the European economy, providing more fertile ground for raising capital.  Equally important is the fact that foreign issuers choosing to list in the U.S. are, perhaps ironically, subject to less regulation than U.S. companies.

The SEC’s disclosure requirements for foreign issuers are significantly less than for U.S. issuers. For example, while foreign issuers are required to file an audited annual report on Form 20-F, they are not required to provide quarterly reports.  They may submit less detailed information about executive compensation, and are not bound by the SEC’s proxy rules.

Additional advantages are offered to foreign issuers by the JOBS Act.  Both domestic and foreign issuers may qualify as “emerging growth companies”.  The JOBS Act defines emerging growth companies as businesses with less than $1 billion in gross annual revenues that have raised less than $1 billion in debt over the past three years.  These companies now enjoy benefits that include a less burdensome disclosure regime and more.  Most important for those engaging in an IPO is the option of choosing confidential SEC review of draft registration statements.

This means that successive amendments to initial registration statements for IPO’s as well as going public transactions cannot be seen by the public.  The public will, in fact, have no idea that the company is planning an IPO or going public transaction unless it elects to disclose that fact.  Once the SEC declares the registration statement effective, it will be published on Edgar.  More than 90 percent of companies, domestic and foreign, engaging in recent IPOs have made use of the confidential filing provision.

The foreign companies seeking to list in the U.S. in 2013 are for the most part from North America and Europe, but the New York Times’s Dealbook recently reported that Chinese issuers are looking to make a comeback in our markets.

For the first decade of the century, as the Chinese economy surged, Chinese companies flocked to the New York Stock Exchange and the Nasdaq.  A few, like Baidu (BIDU) have been extremely successful.  Others, unfortunately, became embroiled in accounting and insider trading scandals that resulted in delistings and civil and criminal charges.  As one “China stock” after another came under scrutiny, the public’s once considerable interest in them evaporated.  In 2012, only two Chinese companies launched initial public offerings in the U.S.

Even so, financial regulators’ concerns have not disappeared; authorities in the U.S. and China continue to search for ways to ensure that the events of the recent past will not be repeated.

On balance, the picture is bright.  The U.S. economy appears to be on the road to recovery, and the equity markets are thriving.  The JOBS Act has created attractive opportunities for emerging growth companies.  In this climate, it is likely that an increasing number of foreign issuers will choose to list on U.S. markets.