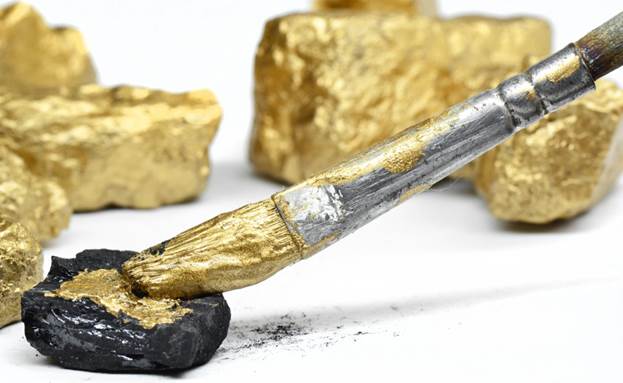 The scheme resulted in millions of dollars of investor losses across the U.S. and Canada. The indictments include charges of Grand Larceny, Scheme to Defraud, violations of the Martin Act, and a violation of the General Business Law for failure to register with the New York State Attorney General as commodities brokers.

New York District Attorney Vance stated. “Three Sunshine State scammers are charged with using a phony Wall Street address to trick unsuspecting investors into purchasing precious metals on leverage …Because New York is the financial capital of the United States, some companies, like the one named in this indictment, seek to set up ‘virtual’ offices on Wall Street. The Manhattan District Attorney’s Office will continue to vigilantly protect investors against those who seek to use New York’s reputation as a means to defraud others.”

According to the charges, from approximately February 2011 to July 2013, the three defendants received at least $8 million from more than 150 people. The defendants encouraged the victims to use their retirement savings to invest in risky, highly leveraged precious metals transactions. The victims of the precious metals scam lost most or all of their investment. According to the indictment, the defendants charged fictitious storage fees and significant interest assessments levied by the defendants, and large, up-front commissions.
The defendants are also accused of deceiving investors into believing that PMCO was a respected Wall Street firm that held many metric tons of metals, employed hundreds of people, served large institutional clients, and managed trillions of dollars in metal assets.   The defendants used virtual office services with Wall Street addresses in furtherance of the scheme.
According to documents in the case, Stropp used aliases when speaking to investors and lied to investors about his experience and qualifications. In one instance, Stropp alegedly told an investor that his name was Sean Roberts, and that he had over 30 years in the metals industry, despite that he was only 31 years old at the time.