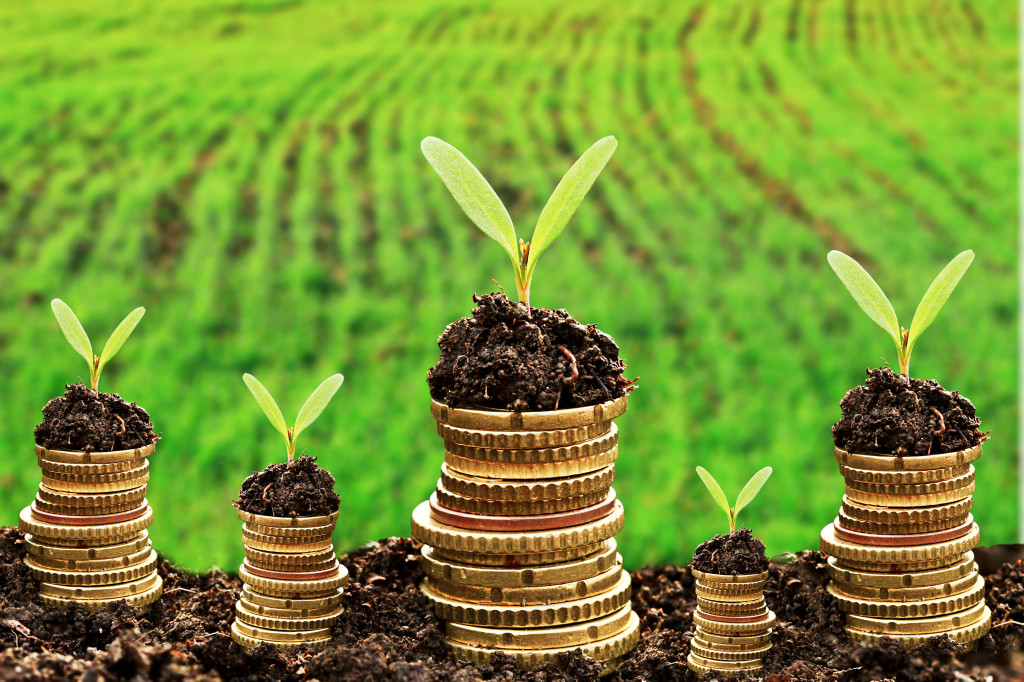 On October 30, 2013, Keith Higgins, the newly appointed Director of the Securities and Exchange Commission’s Division of Corporate Finance, provided some useful information about the number of issuers relying upon new Rule 506(c) of the JOBS Act in his recent speech to the U.S. Senate Committee on Banking, Housing, and Urban Affairs Subcommittee on Securities, Insurance, and Investment

According to Higgins, since the effectiveness of Rule 506(c) on September 23, 2013, more than 170 issuers have relied upon the rule.

506(c) implements the end of the ban on general solicitation and advertising in unregistered offerings conducted under Rule 506 of Regulation D.

The initial information did not distinguish between private companies using Rule 506 in going public transactions and public companies.

Private placement offerings under Rule 506 are a cost effective and relatively quick way for private companies to raise capital prior to their going public transactions. According to the Securities and Exchange Commission (the “SEC”) .Rule 506 is the relied upon by issuers more than any other exemption from registration. Recently approved Rule 506(c) fundamentally changes the way unregistered offerings may be conducted. While the rule imposes stringent requirements, these requirements are manageable for issuers putting effective compliance strategies into place.

Effective on September 23, 2013, issuers became eligible to use general solicitation and advertising in Rule 506 (c) offerings made to accredited investors, making it easier for issuers to raise capital and obtain the necessary shareholder base for their going public transaction.

The JOBS Act eliminated the prior prohibition against general solicitation and advertising in Rule 506(c) securities offerings, provided that the securities offered are sold only to accredited investors; however, the issuer is required to take “reasonable steps” to verify that all investors are accredited. After September 23, 2013, Rule 506 offerings conducted without general solicitation are conducted pursuant to Rule 506(b).

Rule 506(c) will allow issuers to sell securities to an unlimited number of accredited investors. Rule 506 does not limit the amount that can be raised and it is available to all issuers regardless of whether they are reporting with the SEC. It is also available to both domestic and foreign issuers. Securities sold in Rule 506(c) offerings are restricted securities.

While companies relying upon the Rule 506 exemption do not have to register their securities, they must file a Form D with the SEC. This includes issuers conducting offerings under Rule 506(c). In these offerings, Form D requirements have been expanded to include among other things, disclosure of whether general solicitation and/or advertising is used in the offering. The Form D must be filed within 15 days after the first sale.