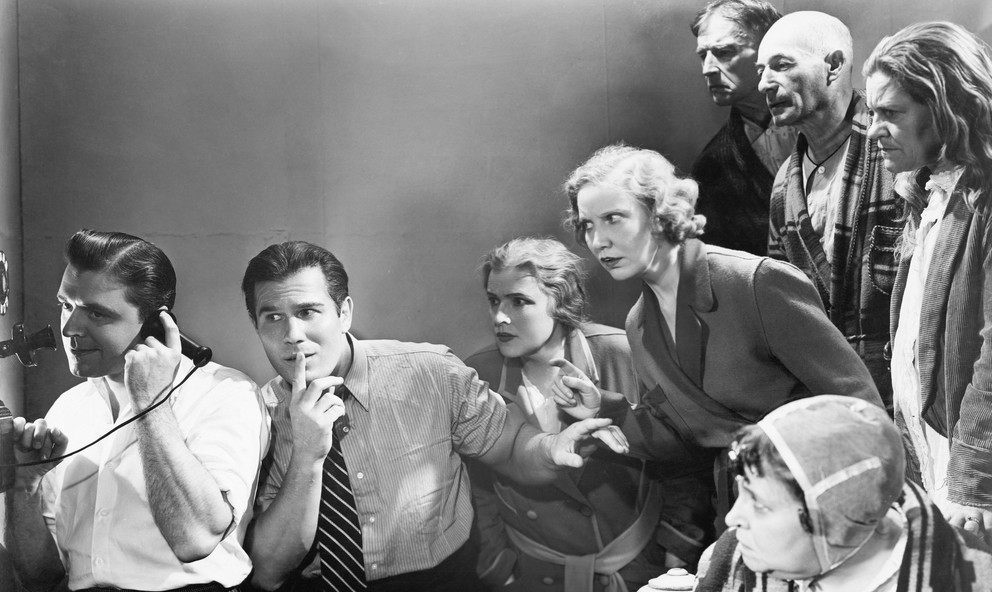 On December 17, the Securities and Exchange Commission (“SEC”) announced that its newly-invigorated Enforcement Division had brought actions in fiscal year 2013 resulting in a record $3.4 billion in monetary sanctions.  The SEC’s fiscal year ends on September 30.  In the preceding 12 months, the SEC filed 686 enforcement actions. The monetary sanctions resulting from those actions is 10 percent higher than in 2012, and 22 percent higher than in 2011, the year in which the SEC filed the most actions in its history.

A number of new initiatives contributed to the SEC Enforcement Division’s 2013 success:

What the agency calls “gatekeepers”—accountants, securities attorneys, transfer agents and more—are now a focus of attention.  They are people who, as the SEC puts it, “have special duties to ensure that the interests of investors are safeguarded.”

Some not only fail to do that, but also collude with management to commit fraud, as happened with the Chinese affiliates of major U.S. accounting firms.  In 2012 and 2013, SEC Enforcement charged several securities lawyers including Carl N. Duncan and Guy M. Jean-Pierre.

Insider trading violations received more attention in 2013 than in the past.  A significant number of enforcement actions were brought against individuals who traded on material, nonpublic information.  Among them were actions alleging wrongdoing at S.A.C. Capital Advisors, including one against Steven Cohen for failing to supervise two senior employees engaging in insider trading violations.

The agency also continued its efforts to penalize those responsible for the economic crisis of 2008. It has filed enforcement actions against 169 individuals and entities, and those actions have resulted in more than $3 billion in disgorgement, penalties, and other monetary relief destined to benefit investors who lost money as a result of fraud.

Under new Chairman Mary Jo White, the SEC has changed its settlement policy of many decades, and now requires admissions of wrongdoing in certain cases where that is seen to be in the public interest.  In conjunction with the change in policy, White has announced a willingness to go to trial against defendants unwilling to admit to misconduct.

The Office of the Whistleblower is proving successful.  Over the past year it’s received 3,238 tips, and paid more than $14 million to individuals whose tips contributed substantially to the successful outcome of enforcement actions.

“A strong enforcement program helps produce financial markets that operate with integrity and transparency, and reassures investors that they can invest with confidence,” said White.  “I am incredibly proud of the dedicated and talented women and men of the Enforcement Division.   Our results show that we are prepared to tackle the breadth and complexity of today’s securities markets.”

For further information about this securities law blog post, please contact Brenda Hamilton, Securities Attorney at 101 Plaza Real S, Suite 202 N, Boca Raton, Florida, (561) 416-8956, by email at [email protected] or visit  www.securitieslawyer101.com.   This securities law blog post is provided as a general informational service to clients and friends of Hamilton & Associates Law Group and should not be construed as, and does not constitute, legal advice on any specific matter, nor does this message create an attorney-client relationship.  Please note that the prior results discussed herein do not guarantee similar outcomes.