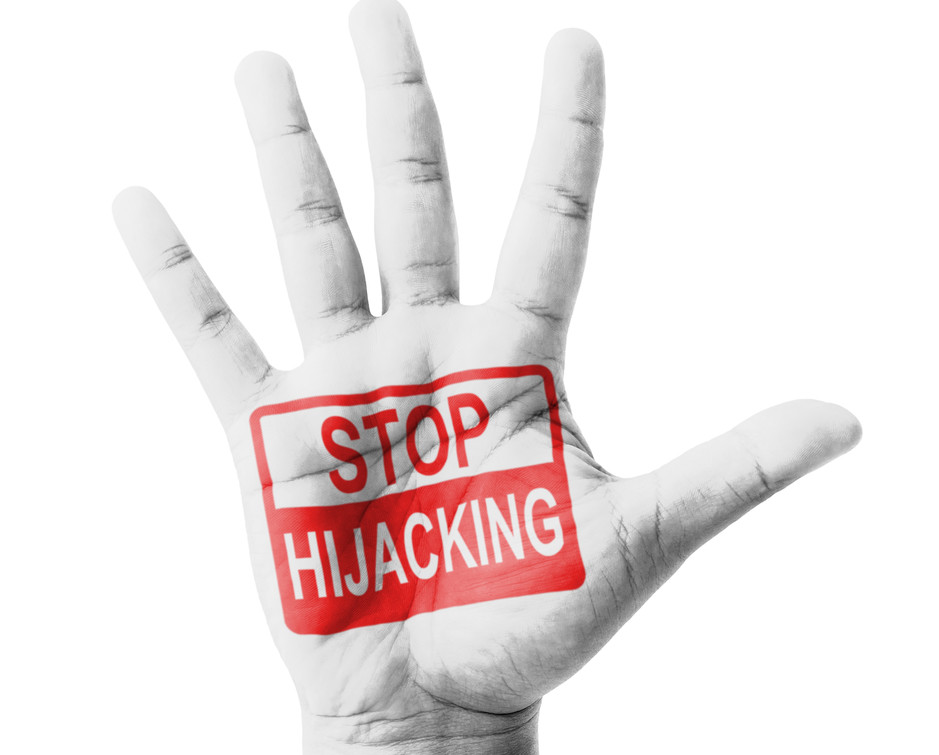 On July 14, 2014, the U.S. Attorney for the District of Massachusetts, and the Federal Bureau of Investigation today announced charges against five individuals whose attempt to manipulate shares of Boston-based Amogear Inc. was caught by an FBI undercover operation. According to the SEC and criminal cases filed in federal court in Boston, the defendants knew that Amogear was a shell company without any real operations, but schemed to boost its price and profit by selling their own shares.

The charges follow a series of cases since December 2011 in which the SEC suspended trading in seven companies and criminal authorities charged 22 individuals with using kickbacks and other schemes to trigger investments in microcap stocks, convicting 18 to date.  Small “microcap” companies often trade for pennies per share and many do not file financial reports with the SEC.  The fact that investors often cannot find accurate information about microcap companies can make the microcap stock market a fertile ground for fraud and abuse.

The following individuals were charged today by the SEC with securities fraud and were recently charged by the U.S. Attorney on the following criminal charges:

The SEC’s complaint alleges that the defendants violated Section 17(a)(1) and (3) of the Securities Act of 1933, Section 10(b) of the Securities Exchange Act of 1934, and Rule 10b-5(a) and (c) thereunder.  The SEC is seeking permanent injunctions against further violations of the securities laws, return of allegedly ill-gotten gains with interest, civil monetary penalties, and to bar the defendants from being involved in penny-stock offerings.  If convicted of the criminal charges, the defendants face a maximum of five years in prison and a $250,000 fine.