What is a Bad Actor Under Regulation D? 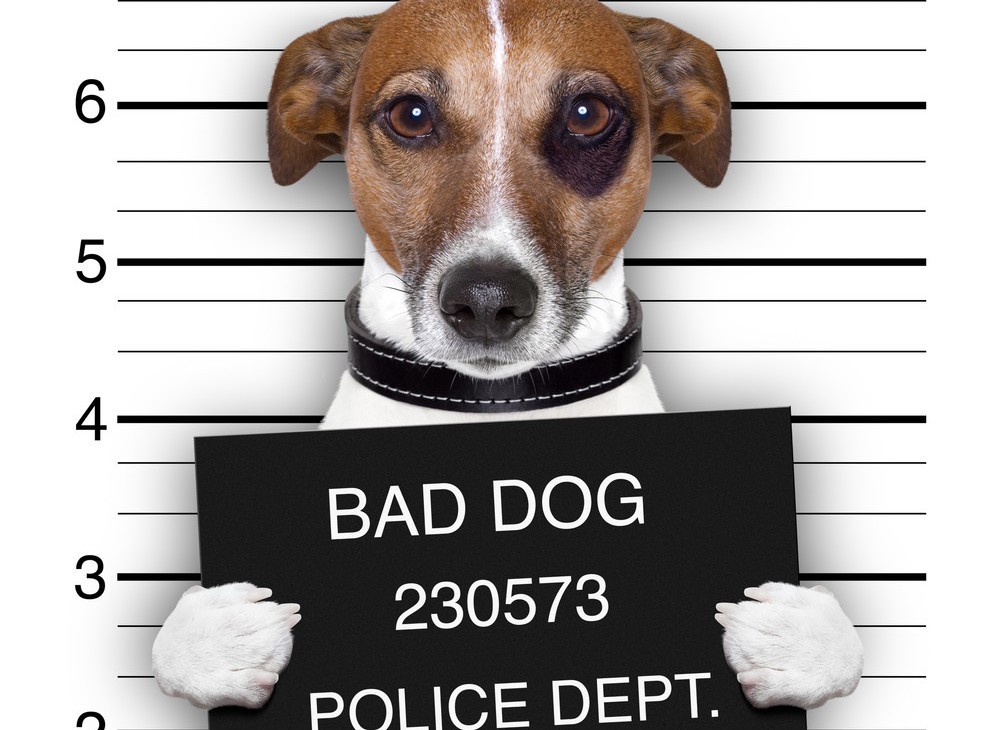 On January 3, 2014, the Securities and Exchange Commission (the “SEC”) released Compliance and Disclosure Interpretations.  The release provided useful information about several topics including the JOBS Act’s recently enacted Rule 506 (c) pursuant to the JOBS Act and the bad actor disqualification provisions of Rule 506(d).

As amended, Rule 506 provides that the Bad Actor disqualification arises from final orders finding the relevant person or entity violated a rule or regulation prohibiting “fraudulent, manipulative, or deceptive conduct.”  The new rules are applicable to all Rule 506 offerings regardless of whether the issuer engages in general solicitation or advertising.  However, the Bad Actor rule only applies to persons who will be disqualified in the future.  In other words, a bad actor will only be disqualified if the triggering event that occurs after the effective date of the rule, September 23.  Anyone who is a bad actor under the SEC’s new definition prior to September 23 may continue to participate in Rule 506 offerings on a going forward basis.

The SEC’s Compliance and Disclosure Interpretations uses a straight-forward “question and answer” format to address recurring issues faced by securities lawyers.  The Compliance and Disclosure Interpretations are a starting point for analysis on a particular issue and provide useful guidance about Rule 506′s disqualification provisions for bad actors as well as beneficial ownership under Rule 506(d).

Question: Is disqualification under Rule 506(d)(1)(v) triggered by all Commission orders to cease and desist from violations of Commission rules promulgated under Exchange Act Section 10(b)?

Answer: The reasonable care exception applies whenever the issuer can establish that it did not know and, despite the exercise of reasonable care, could not have known that a disqualification existed under Rule 506(d)(1).  This may occur when, despite the exercise of reasonable care, the issuer was unable to determine the existence of a disqualifying event, was unable to determine that a particular person was a covered person, or initially reasonably determined that the person was not a covered person but subsequently learned that determination was incorrect.  Issuers will still need to consider what steps are appropriate upon discovery of Rule 506(d) disqualifying events and covered persons throughout the course of an ongoing Rule 506 offering.  An issuer may need to seek waivers of disqualification, terminate the relationship with covered persons, provide Rule 506(e) disclosure, or take such other remedial steps to address the Rule 506(d) disqualification.

Question: Is there a procedure provided in Rule 506(e) for issuers to seek a waiver of the obligation to disclose past events that would have been disqualifying, except that they occurred before September 23, 2013 (the effective date of Rule 506(d))?

Answer: No.  The disclosure obligation is not subject to waiver.

Question: Does Rule 506(e) require disclosure of past events that would no longer trigger disqualification under Rule 506(d), such as a criminal conviction that occurred more than ten years before the offering or an order or bar that is no longer in effect at the time of the offering?

Answer: No.  Rule 506(e) requires only disclosure of events that would have triggered disqualification at the time of the offering had Rule 506(d) been applicable.  Because events outside the applicable look-back period and orders that do not have continuing effect would not trigger disqualification, Rule 506(e) does not mandate disclosure of such matters in order for the issuer to be able to rely on Rule 506.

Question: Is a shareholder that becomes a 20% beneficial owner by purchasing securities in an offering a covered person with respect to that offering?

Question: Is the term “beneficial owner” in Rule 506(d) interpreted the same way as under Exchange Act Rule 13d-3?

Answer: Yes, “beneficial owner” under Rule 506(d) means any person who, directly or indirectly, through any contract, arrangement, understanding, relationship or otherwise, under Exchange Act Rule 13d-3 has or shares, or is deemed to have or share: (1) voting power, which includes the power to vote, or to direct the voting of, such security; and/or (2) investment power, which includes the power to dispose, or to direct the disposition of, such security.

Question: For purposes of determining 20% beneficial owners under Rule 506(d), is it necessary to “look through” entities to their controlling persons?

Question: Some of the shareholders of a Rule 506 issuer have entered into a voting agreement under which each shareholder agrees to vote its shares of voting equity securities in favor of director candidates designated by one or more of the other parties.  Are the parties to the agreement required to aggregate their holdings for purposes of determining whether they as a group are, or any single party is, a 20% beneficial owner of the issuer and, therefore, a covered person under Rule 506(d)?

Question: Does an order issued by a court or regulator, in accordance with Rule 506(d)(2)(iii), waive the disclosure obligation set forth in Rule 506(e)?

Answer: No.  The disclosure obligation in Rule 506(e) pertains to an issuer’s obligation to provide investors disclosure of disqualifying events that would have triggered disqualification, except that these events occurred before September 23, 2013.  Rule 506(d)(2)(iii) permits issuers to rely on the self-executing statement of a regulatory authority to avoid Rule 506 disqualification when that regulatory authority advises the Commission in writing or in its order, decree or judgment, that Rule 506 disqualification should not arise a consequence of a disqualifying event that occurred on or after September 23, 2013.

A regulatory authority such as a state securities commission may, however, determine that an order entered before September 23, 2013 would not have triggered disqualification under Rule 506(d)(1) because the violation was not a final order based on a violation of any law or regulation that prohibits fraudulent, manipulative, or deceptive conduct entered within ten years before such sale.