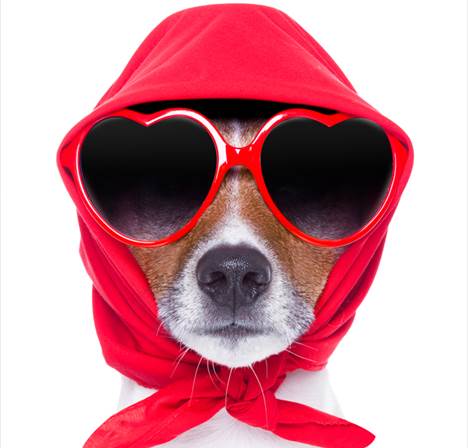 On June 27, 2014, Caroline Winsor, also known as Caroline Meyers and Caroline Danforth was apprehended and is in custody of the U.S. authorities. Winsor was indicted with conspiracy, wire fraud, and securities fraud. In April of 2013, more than a year before her arrest, Winsor was the subject of a detailed forensic report by www.promotionstocksecrets.com, which contained allegations mirroring the government’s charges against Winsor.

On July 2, 2014, the U.S. government filed its motion for pre-trial detention against Winsor. According to the government’s motion, Winsor had previously fled from being prosecuted for other securities fraud schemes. For over a decade, Winsor evaded facing charges against her in the Northern District of Illinois by avoiding entering the U.S. Recently, Winsor fled Canada, leaving behind her business, and has failed to return for more than a year after the Alberta Securities Commission filed charges against her for yet another securities fraud scheme.

Winsor was only apprehended when she was arrested in Spain with international cooperation.

According to the government’s  motion Winsor is a flight risk because:

♦ Winsor is a citizen of Canada and the United Kingdom who has the ability to freely travel to more than 28 countries and has numerous foreign bank accounts and brokerage accounts, as well as property in foreign countries.

♦ She has no ties to the United States other than her participation in penny stock schemes.  She does, however, have family, friends, and close business contacts in Canada, Belize, Europe, China, and Mexico.

♦ Winsor has addresses in Canada, England, Mexico, and Belize and has stated that she lives in London.

♦ Winsor routinely conducts large securities transactions and financial records show that from March 2013 through April 2013, entities that Winsor controlled sold over 1.5 million shares, of Octagon 88 Resources, Inc., for over $11 million.  The proceeds of these sales were credited to a Swiss bank, Rahn & Bodmer Co.

Winsor has entered a plea of not guilty to the United States charges.  She will remain in custody until trial or a plea agreement is reached.

← What is a Confidential Treatment Request?
Frank Speight and International Stock Transfer Charged →