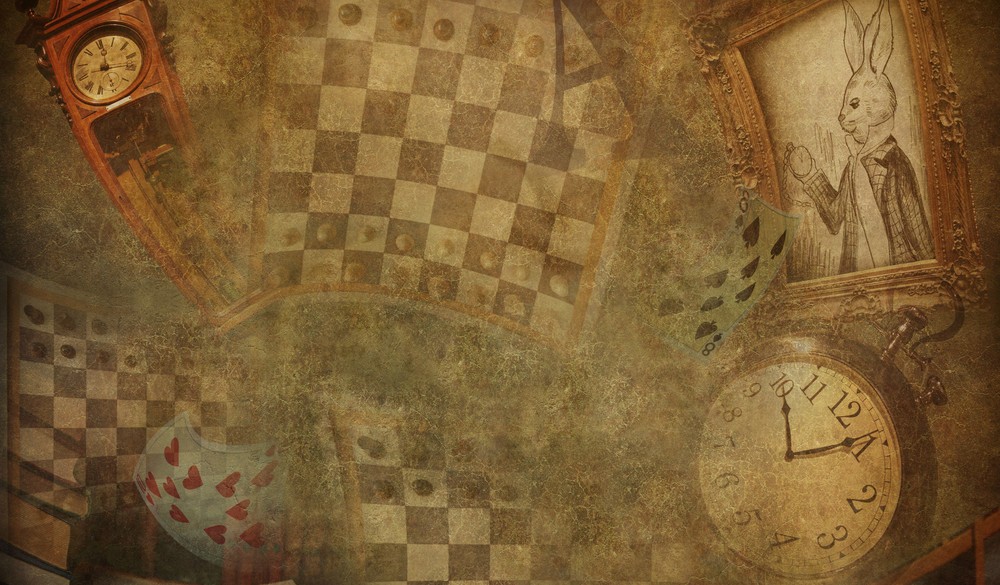 The Justice Department has selectively pursued criminal charges against fraudsters using corporate hijackings for illegal takeovers of publicly traded shell companies. In  many instances, a transfer agent have been charged in connection with the schemes.  Recent examples include the criminal conviction of Lawrence S. Hartman, a Florida securities lawyer. Hartman recently pled guilty to a charge of conspiracy to commit mail and wire fraud in connection for a scheme involving corporate hijackings and shell trafficking.

All four of the companies featured in the corporate hijacking indictment were sold to or through Lawrence S. Hartman and ultimately used in connection with a sophisticated investment fraud and money laundering scheme. The administrative and money laundering functions of the scheme were headquartered in Pinellas County, Florida.

To date, juries have found all of Hartman’s co-defendants in the scheme guilty, and another co-defendant pled guilty. On April 19, 2013, a federal jury found United Kingdom citizens Paul R. Gunter (64, Odessa, Florida; originally of London) and Simon Andrew Odoni (56, Hertfordshire, UK) guilty of three counts of conspiracy to commit mail fraud, wire fraud, and money laundering, as well as nineteen counts of mail and wire fraud, and fourteen counts of money laundering. In March 2011, co-defendant Richard Sinclair Pope pled guilty to conspiracy to commit wire and mail fraud. Hartman has not yet been sentenced.

The defendants used several methods to takeover their shells including custodianship and receivership actions. Custodianship hijackings involve complicit transfer agents, securities lawyers and/or receivers who stage or assist others in staging bogus state court receivership and custodianship proceedings to gain control of dormant public companies in shell trafficking schemes. Upon obtaining control of the hijacked entity, fraudsters profit by selling the public vehicle in a reverse merger transaction. In these schemes the shell purveyors often misrepresent that the bogus order cleanses their illegal actions or that their activities are outside the jurisdiction of the SEC or FBI.

Unfortunately, the government’s prosecution of these cases seems to be selective. In comparison to other groups openly operating in the microcap markets, the Hartman hijackings seem irrelevant particularly in hijackings where securities lawyers have been complicit participants.