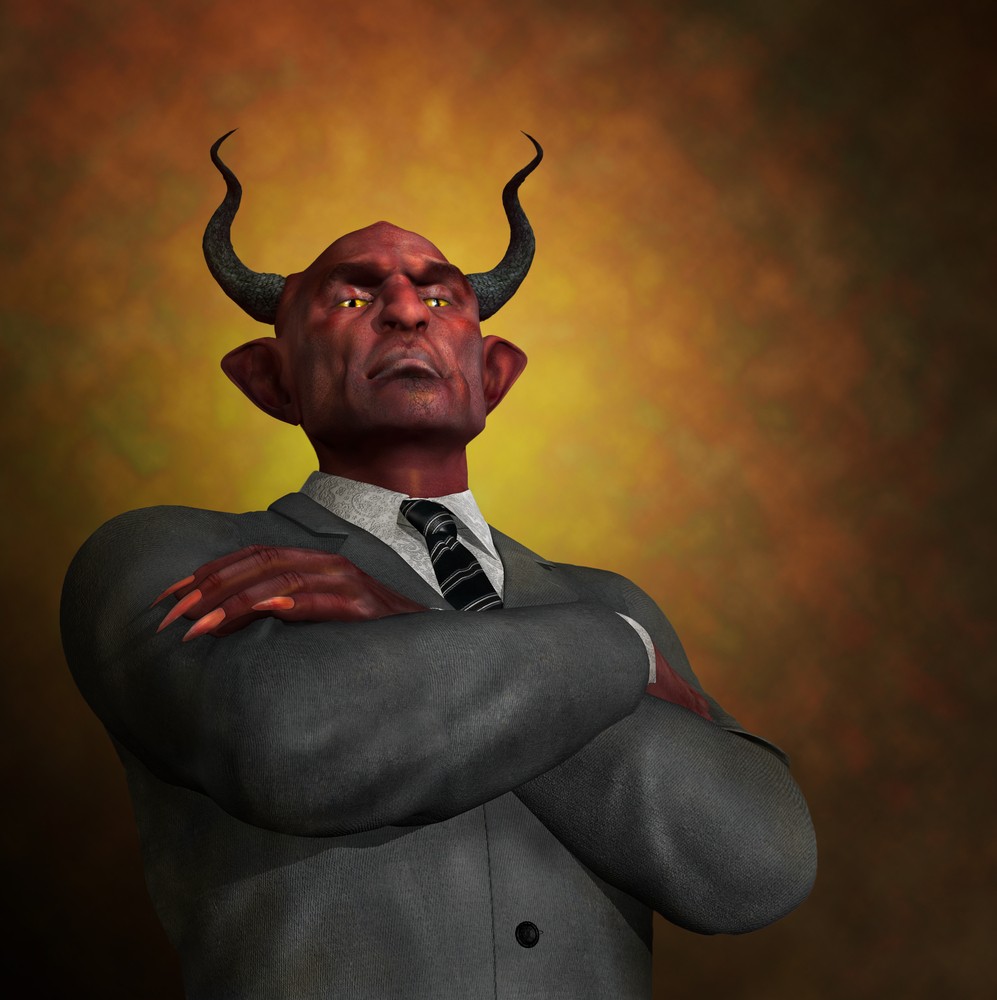 On September 23, 2014, Dickson Lee, former CEO of Seattle-based L&L Energy, plead guilty to two counts of securities fraud.  The plea was announced by the U.S. Attorney’s Office for the Western District of Washington.
L&L Energy was once listed on the NASDAQ.  It purported to be engaged in various aspects of the coal mining business in China, and had offices in Taiwan as well as in Seattle.

L&L Energy’s stock was halted by the NASDAQ on November 18, 2013 and voluntarily delisted from the exchange in April of this year.  The Securities and Exchange Commission (“SEC”) sued Lee and L&L Energy for fraud in March.

In his plea agreement, Lee admits that he falsified financial and other reports to the SEC “regarding the existence of a Chief Financial Officer,” and, in a separate scheme, issued large amounts of stock to persons controlled by him.

Nonexistent company officers and directors are surprisingly common in OTC stocks, but a relative rarity in exchange-listed issues.  L&L Energy’s supposed CFO wasn’t quite a ghost; as it turned out, back in 2008, when Lee was working toward the NASDAQ listing, she’d been interviewed for the job, but declined to accept it. Lee still needed a CFO, and so simply signed the woman’s name to the necessary documents.  In 2009, the candidate discovered the deception and proceeded to blackmail Lee, who paid thousands of dollars in cash and stock for her silence.  When the SEC investigation began, Lee lied under oath about the CEO’s role in the company.

Lee also admits that in 2011 and 2012 he issued hundreds of thousands of shares of stock to third parties in China.  At Lee’s direction, those third parties sold the stock to generate revenue for the company, which had serious cash problems.  By then, Lee was aware of the SEC investigation, and realized that no banks or other reputable institutions would offer financing.  Unable to issue private placement stock without disclosing the investigation, Lee chose to sell to individuals in China under false pretenses.  In a further effort at concealment, he recorded the sales in the company’s financial statements as payment for “services.”

The SEC’s civil lawsuit against the company continues, as does the FBI’s investigation.  Lee is scheduled to be sentenced on January 9, 2015.

For further information about this securities law blog post, please contact Brenda Hamilton, Securities Attorney at 101 Plaza Real S, Suite 202 N, Boca Raton, Florida, (561) 416-8956, by email at [email protected] or visit www.securitieslawyer101.com. This securities law blog post is provided as a general informational service to clients and friends of Hamilton & Associates Law Group and should not be construed as, and does not constitute, legal and compliance advice on any specific matter, nor does this message create an attorney-client relationship.  Please note that the prior results discussed herein do not guarantee similar outcomes.