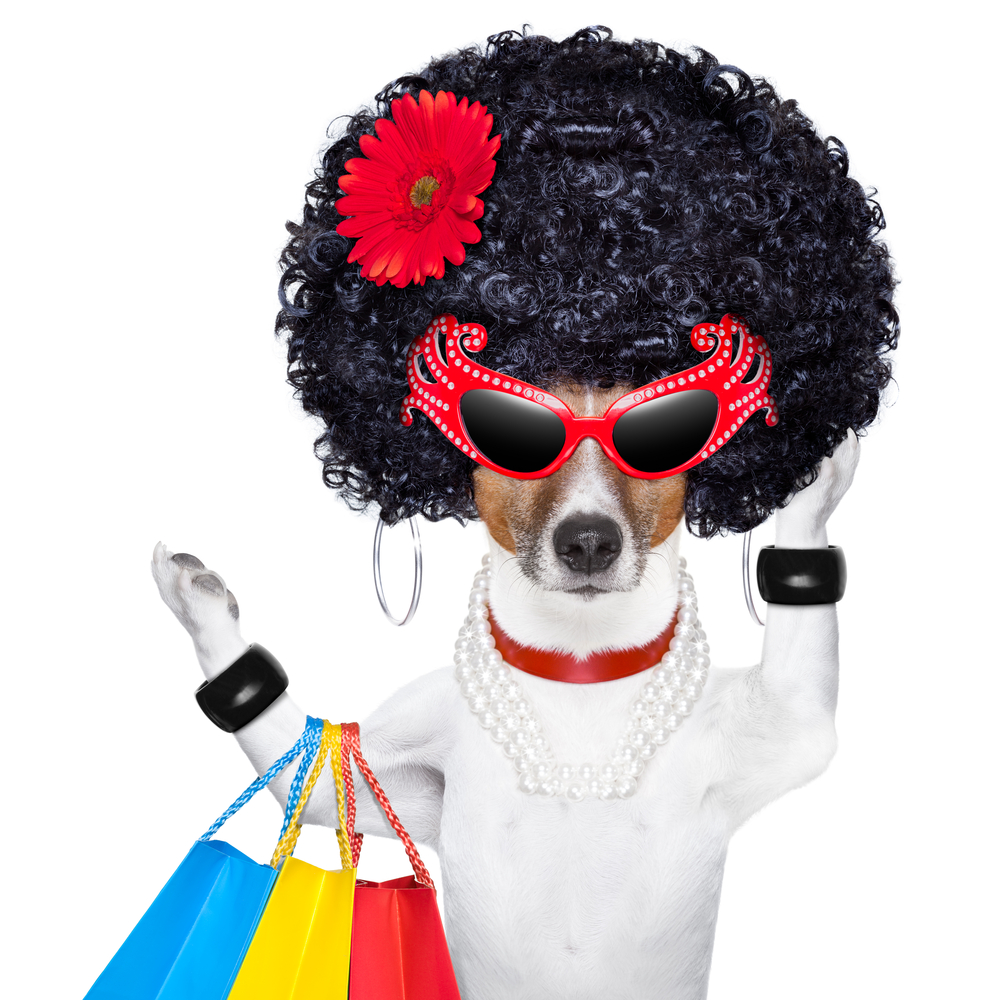 Last week, the US Marshals Service announced that it will hold an auction on December 4, to sell 50,000 bitcoins that belong to Ross William Ulbricht.  Ulbricht is alleged to have operated the first Silk Road website that was often used for illegal activity including drug trafficking.  According to the US Marshals Service, Ulbricht had 114,000 bitcoins stored on his computers when they were seized by federal authorities after his arrest last month.

The value of the bitcoins for sale are worth almost $19 million.

In June, a purchaser bought almost 30,000 bitcoins for $18 million at the first auction of Bitcoins taken from Silk Road’s servers.  To take part in December’s auction, Bitcoin enthusiast must register with the US Marshals Service before December 1.

For further information about this securities law blog post, please contact Brenda Hamilton, Securities Attorney at 101 Plaza Real S, Suite 202 N, Boca Raton, Florida, (561) 416-8956, [email protected] or visit www.securitieslawyer101.com.  This memorandum is provided as a general informational service to clients and friends of Hamilton & Associates Law Group and should not be construed as, and does not constitute legal advice on any specific matter, nor does this message create an attorney-client relationship.  Please note that the prior results discussed herein do not guarantee similar outcomes.