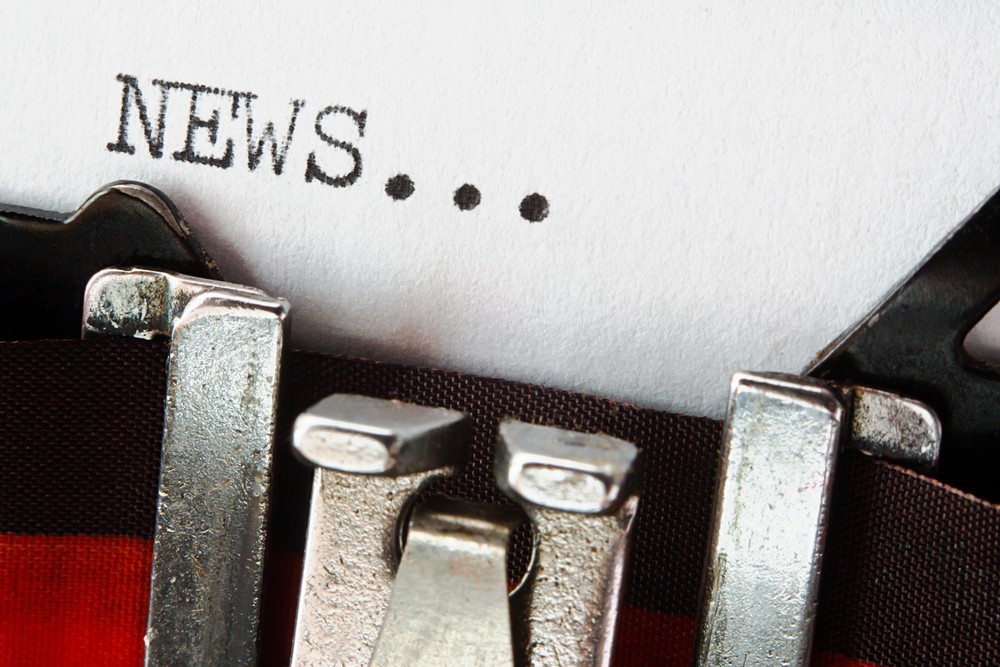 On November 25, 2014, the Securities & Exchange Commission (“SEC”) announced administrative proceedings against Joseph Meuse pursuant to Section 15(b) of the Securities Exchange Act of 1934 (“Exchange Act”).  According to the SEC, from April 2004 through at least September 2009, Meuse was the founder, president and sole owner of Belmont Partners, LLC (“Belmont”), a shell packer whose business was to sell shell companies for reverse merger transactions.

In 2011, the SEC filed an action against Meuse.  Meuse released a press release at that time stating, “Contrary to the SEC’s allegations, we were not involved in, nor did we have any knowledge of, the alleged stock selling scheme by the Company and its current management.  We only briefly held an interest in the Company before selling it to Sierra Range Holdings, an entity controlled by Mitchell Segal, a New York attorney with a stellar resume..Given our undisputed lack of involvement in the stock manipulation described in the SEC’s complaint, we are genuinely disturbed by the SEC’s focus on our firm and Mr. Meuse, and view as unfair and inappropriate the quoted disparaging remarks by a high-ranking SEC official contained in the agency’s litigation release, which glosses over the alleged egregious conduct of the other defendants.”

Despite his earlier press release, on January 8, 2014, Meuse consented to a final judgment, permanently enjoining him from future violations of Sections 5(a) and 5(c) of the Securities Act of 1933 (“Securities Act”) and Section 10(b) of the Exchange Act and Rule 10b-5 thereunder.  The SEC’s  complaint alleges that, from September 2008 through September 2009, Meuse assisted Alternative Green Technologies and its CEO, Mitchell Segal, in a series of fraudulent acts for the purpose of selling unregistered AGTI stock to the public.  These activities include creating false, backdated, and fabricated documents and furnishing them to an attorney for use in drafting an opinion letter advising the transfer agent that the restricted legend could be lawfully removed from a stock certificate so that the shares could be deposited in a brokerage account for sale in the public market. The SEC’s administrative hearing will determine what action is appropriate and in the public interest.

For further information about this securities law blog, please contact Brenda Hamilton, Securities Attorney at 101 Plaza Real S, Suite 202 N, Boca Raton, Florida, (561) 416-8956, by email at [email protected] or visit www.securitieslawyer101.com.   This securities law blog post is provided as a general informational service to clients and friends of Hamilton & Associates Law Group and should not be construed as, and does not constitute legal advice on any specific matter, nor does this message create an attorney-client relationship.  Please note that the prior results discussed herein do not guarantee similar outcomes.