What Are the Benefits of Foreign Issuer Status in Going Public Transactions? 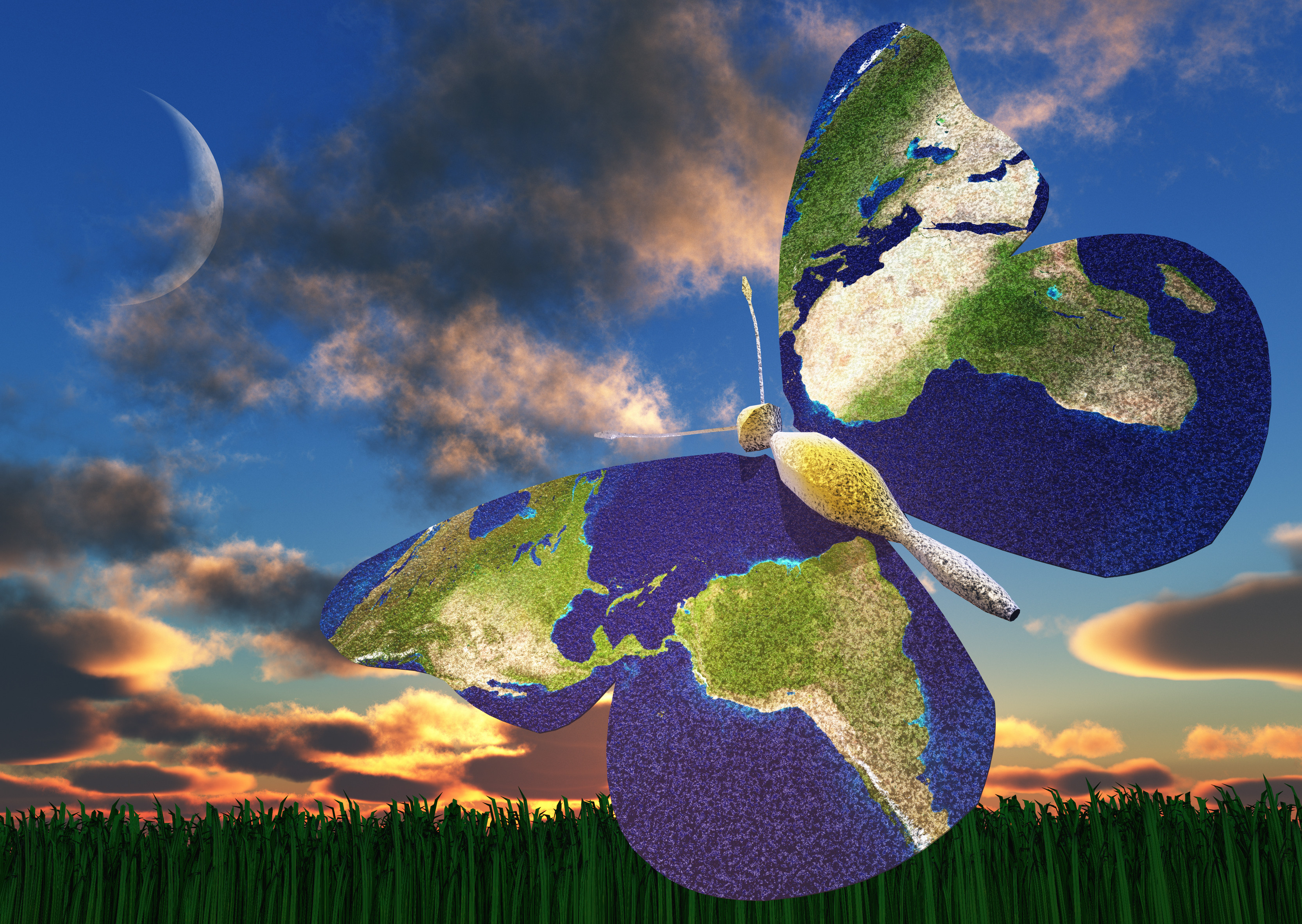 A private foreign company seeking to go public may be classified as a U.S. domestic issuer or a non-U.S., private foreign issuer under SEC rules.  A company’s status as a private foreign issuer has many benefits for a foreign company seeking public company status. These benefits include less stringent narrative and financial statement disclosure in public offering documents making the SEC registration statement process less burdensome. Upon completion of a going public transaction, foreign companies become subject to less stringent SEC periodic reporting requirements. Additionally, upon obtaining public company status, foreign companies are not subject to the proxy rules which impose disclosure and procedural obligations for companies who solicit shareholder votes.

The term “private foreign issuer” is not determined by solely where an issuer is incorporated or domiciled. Instead it is defined under the securities laws.  Foreign issuer status offers many benefits to issuers in going public transactions.

Qualification as a Foreign Issuer

A foreign company’s qualification as a private foreign issuer is determined initially as of a date within thirty days prior to its filing with the SEC of an initial registration statement in a going public transaction or listing in the U.S on a securities exchange.  After completion of its going public transaction, the foreign company’s status as a foreign issuer is determined annually on the last business day of its second fiscal quarter. If a company ceases to be a private foreign issuer, then it must comply with the requirements of a U.S. issuer beginning on the first day of the fiscal year following the determination date.

Under U.S. securities laws a foreign issuer is any foreign entity that does not meet the conditions below:

(1) more than 50 percent of the issuer’s outstanding voting securities are directly or indirectly held of record by residents of the U.S. residents.; and

(i) the majority of the issuer’s executive officers or directors are U.S. citizens or residents;

(ii) more than 50 percent of the issuer’s assets are located in the U.S.; or

(iii)   the issuer’s business is administered principally in the U.S.

Under the above definition, a foreign company domiciled outside the U.S. will be deemed a private foreign issuer if more than 50 percent of its voting securities are held by non-U.S. residents (without considering the three tests in (2) above). Even where 50% of a foreign company’s equity securities are held by U.S. residents, it will be treated as a private foreign issuer, so long as it does not satisfy any of the three tests above.