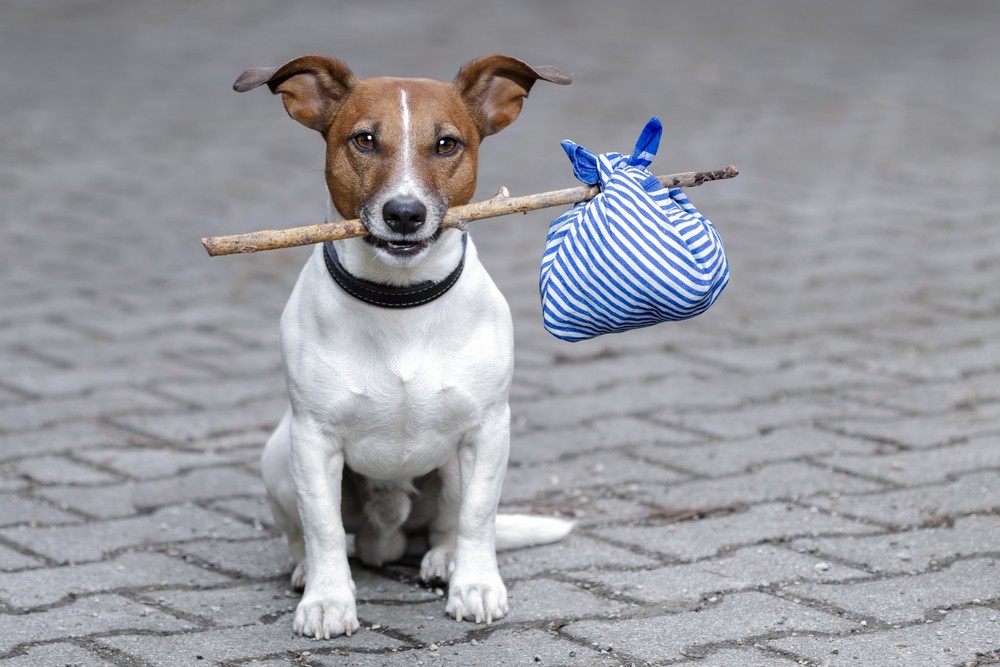 On October 8, 2014, the Securities and Exchange Commission (the “SEC”) announced that the U.S. District Court for the District of Massachusetts entered a final judgment against stock promoter Geoffrey Eiten.  Eiten is a defendant in an action filed by the Commission in December 2011, alleging that Eiten and his company, National Financial Communications made material misrepresentations and omissions in penny stock publications they issued.  Among other things, the judgment orders Eiten to pay a total of $727,029.

According to the SEC’s charges Geoffrey Eiten and National Financial Communications, Inc. issued a penny stock promotional publication called the “OTC Special Situations Reports.”  According to the complaint, the defendants promoted penny stocks in this publication on behalf of clients in order to increase the price per share and/or volume of trading in the market for the securities of penny stock companies.  The complaint alleged that Eiten and NFC made misrepresentations in these reports about the penny stock companies they promoted.  The Commission’s complaint alleged that in four reports, Eiten and National Financial Communications made material misrepresentations and omissions, concerning, among other things, the companies’ financial condition, future revenue projections, intellectual property rights, and Eiten’s interaction with company management as a basis for his statements.  According to the complaint, Eiten and National Financial Communications were hired to issue the above reports and used false information provided by their clients, without checking the accuracy of the information with the companies in question or otherwise ensuring that the statements they were making in the OTC Special Situations Reports were true.

The judgment enjoins Geoffrey Eiten from further violations of the antifraud provisions of the federal securities laws (Section 10(b) of the Securities Exchange Act of 1934 and Rule 10b-5 thereunder) and from certain specified activities related to penny stocks, including the promotion of a penny stock or deriving compensation from the promotion of a penny stock.  The judgment also imposed a penny stock bar against Eiten, which permanently bars him from participating in an offering of penny stock, including engaging in activities with a broker, dealer, or issuer for the purpose of issuing, trading, or inducing or attempting to induce the purchase or sale of any penny stock.  The judgment orders Eiten to pay disgorgement of $605,262, representing ill-gotten gains, plus prejudgment interest of $71,767 and a civil penalty of $50,000.

In a previous default judgment against NFC on July 24, 2013, the Court ordered National Financial Communications to pay over $1.6 million.

For further information about this securities law blog post, please contact Brenda Hamilton, Securities Attorney at 101 Plaza Real S, Suite 202 N, Boca Raton, Florida, (561) 416-8956, by email at [email protected] or visit www.securitieslawyer101.com.  This securities law blog post is provided as a general informational service to clients and friends of Hamilton & Associates Law Group and should not be construed as, and does not constitute, legal advice on any specific matter, nor does this message create an attorney-client relationship.  Please note that the prior results discussed herein do not guarantee similar outcomes.