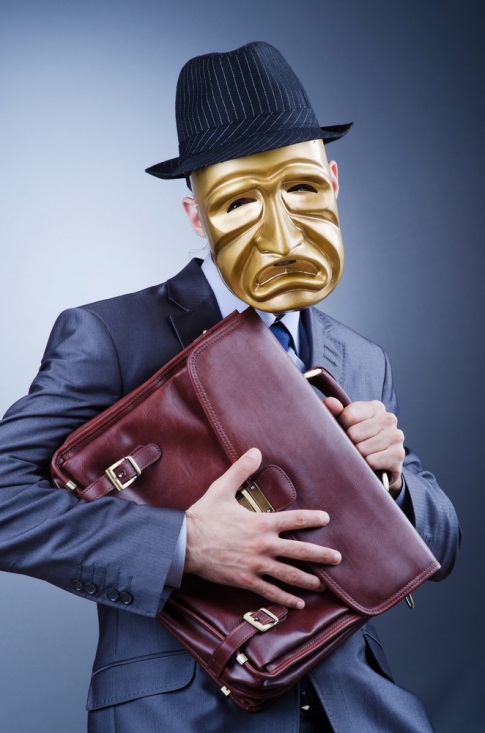 On February 26, 2014, the United States Attorney for the Southern District of Florida and Federal Bureau of Investigation, announced the unsealing of an indictment charging George Louis Theodule, former resident of Wellington, Florida.  Theodule was charged with multiple counts of wire fraud, securities fraud, and money laundering.  Theodule was arrested on August 23, 2013, and had his initial appearance before U.S. Magistrate Judge Dave Brannon later that morning.

According to the indictment, Theodule engaged in an investment fraud or Ponzi scheme, wherein he induced individuals to invest money with his companies, Creative Capital Consortium and A Creative Capital Concepts, based upon the representation that he would be able to double their money in 90 days, primarily by trading in stock options.  Theodule, the indictment alleges, targeted the Haitian community in South Florida.

Theodule formed “investment clubs” that attracted thousands of investors between late 2007 and late 2008.  In reality, only a small portion of investors’ money was placed into trading accounts. According to the indictment, the accounts were depleted without showing any gains whatsoever.  Rather, substantial funds were used to repay earlier investors, creating the appearance of investment success, and other funds were used by the defendant for his personal benefit.  The scheme unraveled in early 2009, when the Securities and Exchange Commission obtained a restraining order and later an injunction to stop the alleged unlawful practices.  Investors ultimately lost tens of millions of dollars.

U.S. Attorney Wifredo A. Ferrer stated, “Ponzi schemes, affinity fraud schemes, and high-yield investment fraud scams such as this pose a serious threat to people.  For years, George Louis Theodule lured members of the Haitian community to invest money with promises of high-yield returns.  In reality, only a small amount of the money was invested, while a substantial portion was used to repay earlier investors, creating the appearance of investment success.  Even worse, George Theodule was using their hard earned money for his own personal benefit.  The U.S. Attorney’s Office stands committed to bring to justice those who seek to undermine faith in our investment markets.”

“This is a stark reminder that promises of large returns with little risk should immediately send up red flags and make investors run the other way,” said Michael B. Steinbach, Special Agent in Charge of FBI Miami.  “Securities markets must be regulated and transparent so investors can continue to trust and have faith in the system.  Proactive investigations allow the FBI to prevent losses to victims by identifying those involved and holding them accountable for their unscrupulous actions.”

“This case provides an egregious example of someone exploiting the trust of members of their own community.  It demonstrates the Florida Office of Financial Regulation’s [OFR] commitment to work cooperatively in partnership with other state and federal agencies, such as the United States Attorney’s Office, to identify and prosecute those who seek to violate that trust and act illegally for their own financial gain,” said OFR Commissioner Drew J. Breakspear.  “The OFR is committed to protecting the citizens of Florida while providing smart, efficient and effective regulation of the financial services industry.”

Mr. Ferrer commended the investigative efforts of the FBI and the Florida Office of Financial Regulation.  The case is being prosecuted by Assistant United States Attorneys Roger H. Stefin and Carolyn Bell.

An indictment is only an accusation, and the defendant is presumed innocent until proven guilty.

A copy of the FBI’s press release may be found on the website of the United States Attorney’s Office for the Southern District of Florida at www.usdoj.gov/usao/fls.

For further information about this securities law blog post, please contact Brenda Hamilton, Securities Attorney at 101 Plaza Real S, Suite 202 N, Boca Raton, Florida, (561) 416-8956, by email at [email protected]eslawyer101.com or visit  www.securitieslawyer101.com.  This securities law blog post is provided as a general informational service to clients and friends of Hamilton & Associates Law Group and should not be construed as, and does not constitute, legal and compliance advice on any specific matter, nor does this message create an attorney-client relationship.  Please note that the prior results discussed herein do not guarantee similar outcomes.