Why Do We Invest? Investor Studies – Going Public Lawyers 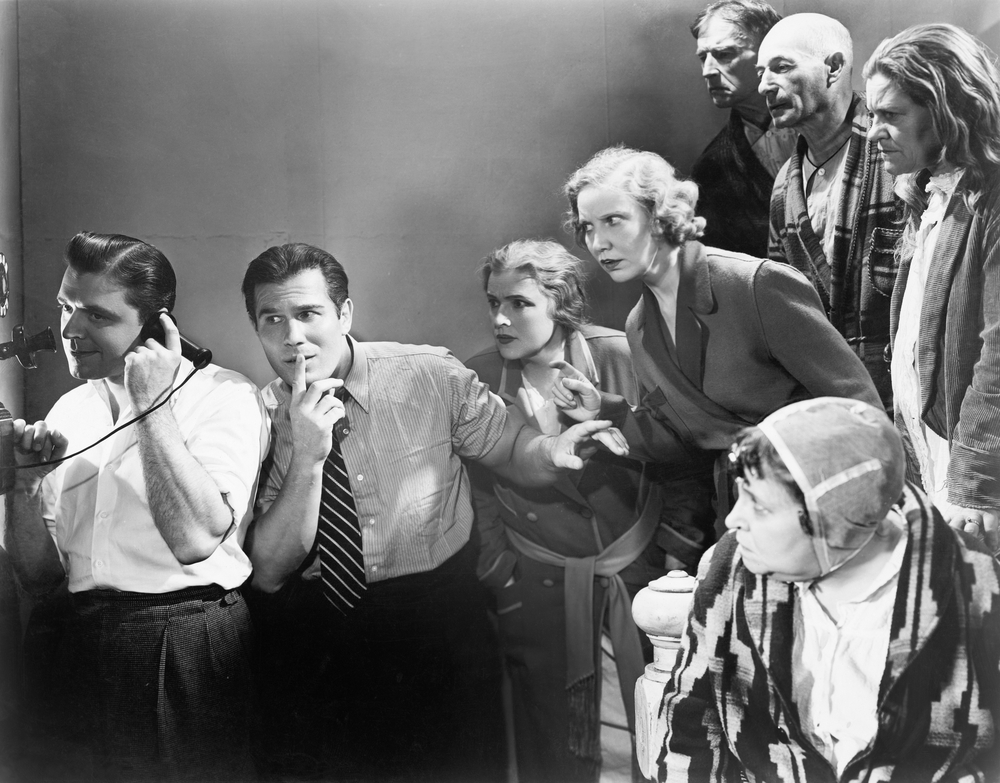 Why do we invest? Below are individual investor studies conducted by researchers from multiple University’s and Agencies along with the FINRA Investor Education Foundation.

Prepared by the FINRA Investor Education Foundation, this study explores the financial capability of millennials relative to other generations and examines differences in financial capability among various demographic groups within the millennial generation. The study finds that in the wake of the Great Recession millennials are struggling financially—but it is millennial households with dependents that are struggling the most. It is based on data from the 2012 National Financial Capability Study. (Released 2014)

It’s estimated that consumer financial fraud cost Americans over $50 billion a year, and this number doesn’t include the money used for its prevention or the social and emotional cost fraud imposes on Americans every year. The FINRA Investor Education Foundation’s research report contributes to a deeper understanding of financial fraud by gauging exposure and response to traditional and Internet-based scams, and the relationships between susceptibility to fraud and various demographics. (Released 2013)

This brief, prepared by Dr. Lusardi of the Global Financial Literacy Excellent Center at George Washington University, describes how American families are positioned to confront economic shocks and the resources they may—or may not—have available to help them weather crisis such as job loss or reduced property value (released 2013).

This research brief, prepared by the George Washington University’s Global Center for Financial Literacy, combines data from the National Financial Capability Study with similar data obtained from eight other countries and compares financial literacy levels across their populations. The research finds that financial literacy levels are fairly low across countries and that certain groups manage with very weak levels of financial literacy regardless of location. The brief highlights these and other findings, discusses implications and suggests that it is important to foster financial education in schools (released 2013).

Prepared by the FINRA Investor Education Foundation, this study finds that households without emergency savings are more likely to experience mortgage payment problems when faced with an income shock. In addition, minorities and lower-income Americans were found to be more vulnerable to unexpected drops in income (released March 2013). The study is based on data from the 2009 National Financial Capability Study.

A fact sheet describing the preliminary findings of a research project being conducted by a team from The Ohio State University, Yale University, Cornell University and Carnegie Mellon University (released July 2012)

Prepared by a team of researchers from the Stanford University Department of Psychology and the Kellogg School of Management, Northwestern University (released 2011)

Prepared by The Project on Student Debt (released July 2011)

The research team also produced an informational brochure and workbook (in both English and Spanish) based on the findings of the project.

Pitfalls of Investor Decision-Making in the Social Interaction Context

A Study of U.S. Financial Literacy: Evidence and Policy Implications

Individual Differences in Financial Risk Taking Across the Lifespan

Prepared by a team of researchers from the Stanford University Department of Psychology and the Kellogg School of Management, Northwestern University (released 2010)

Research conducted by the USDA Cooperative State Research, Education, and Extension Service, and eXtension, as part of a project to create an online investment education program to meet the needs of modern farm households (released 2009)

In consultation with the U.S. Treasury Department and the President’s Advisory Council on Financial Literacy, the FINRA Investor Education Foundation commissioned this study to establish a baseline measure of the ability of Americans to manage their money (released 2009)

Evaluation of the Stock Market GameTM

Prepared by researchers from North Carolina State University (released 2011). For additional information about this research, visit the project website.

Investors’ Use of Disclosure Information

The Use of Non-Financial Information: What Do Investors Want? (PDF 423 KB)

Prepared by researchers from Rutgers University School of Business (released 2008)

Prepared by researchers from University of Connecticut-Stamford (released 2007)

Racial and Ethnic Differences in Stock Ownership, two papers from researchers at The Ohio State University published in 2007 and 2008

Who Will Own Our Children?, report (PDF 319 KB) from the National Association of State Boards of Education about financial literacy in K-12 education (released 2006)

Off the Hook Again: Understanding Why the Elderly Are Victimized by Economic Fraud Crimes, survey results and analysis prepared for WISE Senior Services by The Consumer Fraud Research Group (released 2006)

For further information about this securities law blog post, please contact Brenda Hamilton, Securities Attorney at 101 Plaza Real S, Suite 202 N, Boca Raton, Florida, 561-416-8956, by email at [email protected] or visit  www.securitieslawyer101.com.   This securities law blog post is provided as a general informational service to clients and friends of Hamilton & Associates Law Group and should not be construed as, and does not constitute legal advice on any specific matter, nor does this message create an attorney-client relationship.  Please note that the prior results discussed herein do not guarantee similar outcomes.