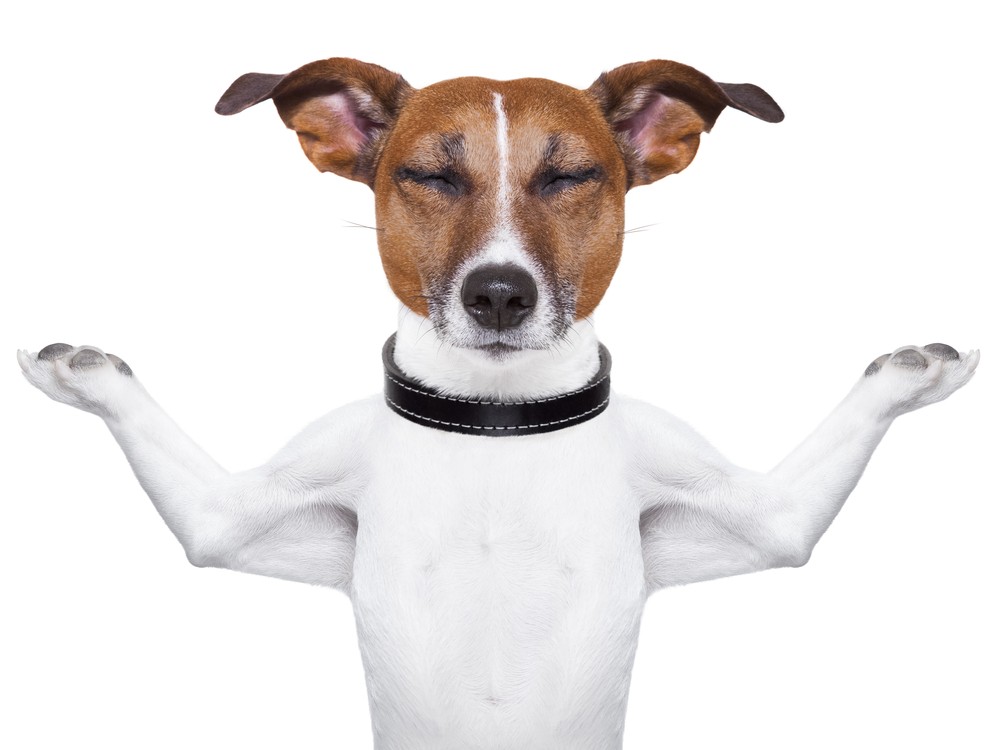 On February 12, 2014, the Securities and Exchange Commission (“SEC”) announced that a Connecticut federal court entered judgments against a former Connecticut-based stock promoter, Jerry S. Williams, and two companies that he controlled, Monk’s Den, LLC and First In Awareness, LLC.

The SEC filed an enforcement action filed in 2012 against Monks Den and First in Awareness alleging that they operated a fraudulent Internet-based stock touting and scalping scheme. The judgments order the defendants to pay a total of over $9.6 million.

Williams, Monk’s Den, and First In Awareness were defendants in a civil fraud action filed by the SEC on July 20, 2012. The SEC’s complaint alleged that from 2009 through 2010, Williams recommended two stocks, Cascadia Investments, Inc. and Green Oasis, Inc., to a large group of followers who followed his trading recommendations and strategies.

Williams, who was known to his followers as “Monk,” used his internet-based message board – called Monk’s Den – as well as his in-person seminars (called “Monkinars”), and other means, to encourage people to buy, hold, and accumulate Cascadia and Green Oasis stock.

In particular, Williams told his followers that by buying up the outstanding shares, or float, of these companies, they could collectively trigger a “short squeeze” that would allow them to sell their stock to “market makers” that had shorted the stock. Williams falsely stated that he had previously used this “Float Lock Down” strategy successfully to make himself and his followers enormous profits. In fact, unknown to his followers, Williams had been hired by Cascadia and Green Oasis to promote their stock and had been compensated with millions of free and discounted shares of these stocks. Williams secretly sold millions of Cascadia and Green Oasis shares at the same time he was encouraging potential investors to buy, hold and accumulate these stocks. Williams made profits of over $2.3 million from his scheme.

Without admitting or denying the allegations in the SEC’s complaint, Williams, First In Awareness and Monk’s Den consented to final judgments enjoining them from violating Section 10(b) of the Securities Exchange Act of 1934 and Rule 10b-5 thereunder, and as to Williams only, enjoining him from violating Sections 17(a) and 17(b) of the Securities Act of 1933 and Sections 206(1) and 206(2) of the Investment Advisers Act of 1940. The final judgments found Williams, Monk’s Den, and First In Awareness jointly and severally liable for disgorgement of $2,357,208 in ill-gotten gains plus prejudgment interest of $188,766, ordered each to pay a civil penalty of $2,357,208, and imposed a penny stock bar on Williams.