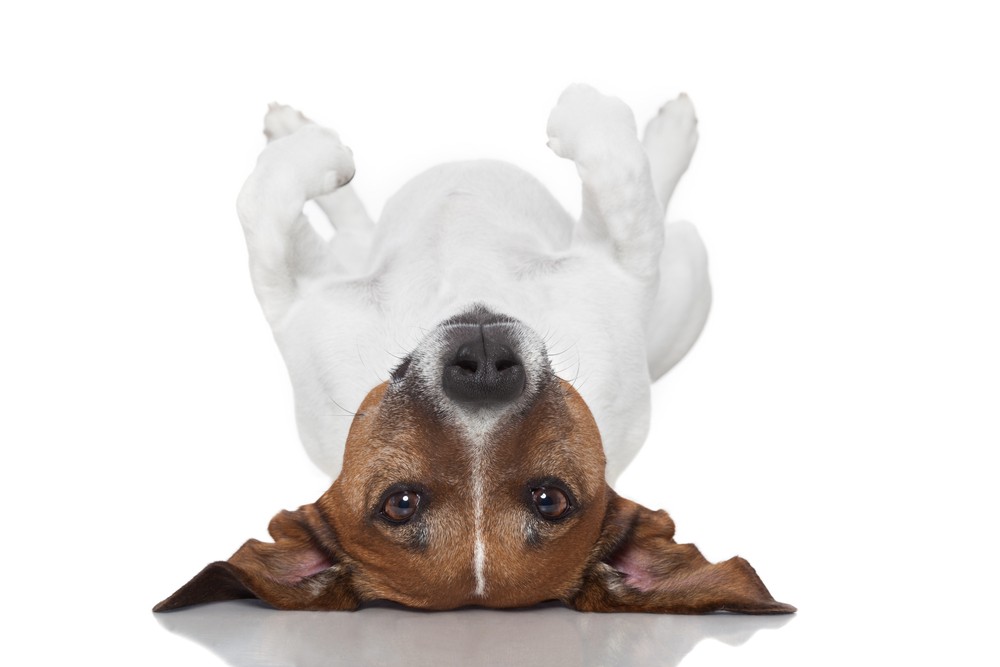 On March 28, 2014, the FBI announced that John Silvia, 55, purportedly the “managing member” of Richardson Consulting LLC, was charged with securities, mail, and wire fraud. He was arrested on February 7, 2014.

Silvia, who was licensed to practice law in Massachusetts in 1975, has been disbarred since 2003. He was charged based on his promotion of various fraudulent investments, including investments in real estate and Advance Space Monitor LLC (ASM), a technology company with which he was affiliated.

According to the indictment, Silvia obtained money from various individuals based on false representations regarding certain real estate transactions and his purported ability to transfer interests in ASM. Specifically, Silvia issued promissory notes based on the false representation that he was investing the money in real estate transactions that would yield profits within a short amount of time, thereby allowing him to re-pay the notes. In fact, Silvia was not engaged in such transactions. Silvia also falsely represented that he was entitled to receive shares in ASM in exchange for investment money. In fact, Silvia was not entitled to receive shares of ASM, as he had represented, and was not permitted to assign any interests in ASM.

United States Attorney Carmen M. Ortiz and Vincent B. Lisi, Special Agent in Charge of the Federal Bureau of Investigation, Boston Field Division, made the announcement today. The Massachusetts Securities Division, which filed an administrative complaint charging Silvia with violation of Massachusetts securities laws, referred this case to the U.S. Attorney’s Office and cooperated with the criminal investigation. The case is being prosecuted by Assistant U.S. Attorney Sarah E. Walters of Ortiz’s Economic Crimes Unit.

The details contained in the indictment are allegations. The defendant is presumed to be innocent unless and until proven guilty beyond a reasonable doubt in a court of law.

This case was brought in coordination with President Barack Obama’s Financial Fraud Enforcement Task Force. President Obama established the interagency Financial Fraud Enforcement Task Force to wage an aggressive, coordinated, and proactive effort to investigate and prosecute financial crimes. The task force includes representatives from a broad range of federal agencies, regulatory authorities, inspectors general, and state and local law enforcement who, working together, bring to bear a powerful array of criminal and civil enforcement resources. The task force is working to improve efforts across the federal executive branch and, with state and local partners, to investigate and prosecute significant financial crimes, ensure just and effective punishment for those who perpetrate financial crimes, combat discrimination in the lending and financial markets, and recover proceeds for victims of financial crimes. For more information about the task force visit: www.stopfraud.gov.