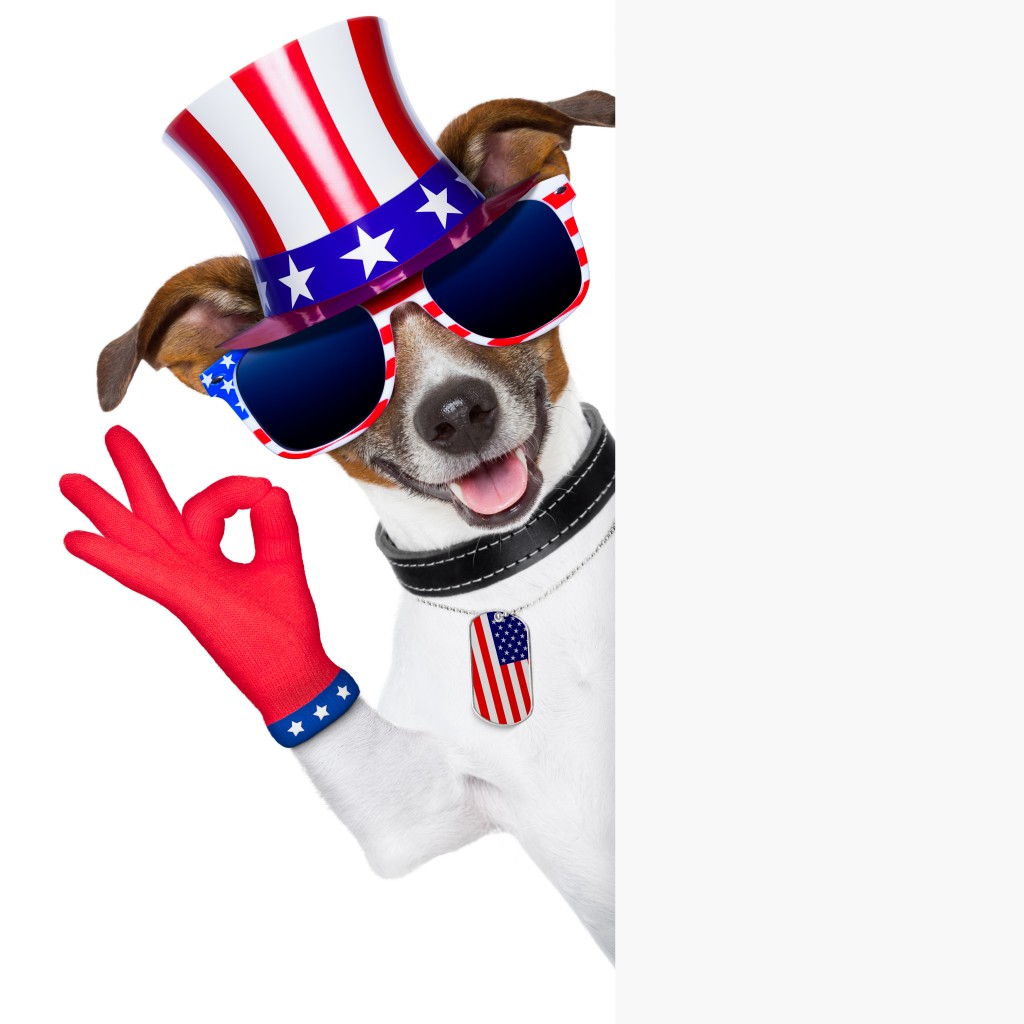 On March 27, 2014, the Securities and Exchange Commission announced fraud charges against a Seattle-headquartered coal company, L&L Energy, and its founder for making false disclosures about who was running the company.

The SEC’s Enforcement Division alleges that L&L Energy Inc., which has all of its operations in China and Taiwan, created the false appearance that the company had a professional management team in place when in reality Dickson Lee was single-handedly controlling the company’s operations.  An L&L Energy annual report falsely listed Lee’s brother as the CEO and a woman as the acting CFO in spite of the fact that she had rejected Lee’s offer to serve in the position the month before.

L&L Energy and Lee continued to misrepresent that they had an acting CFO in the next three quarterly reports.

Certifications required under the Sarbanes Oxley Act ostensibly bore the purported acting CFO’s electronic signature. Lee and L&L Energy also allegedly misled NASDAQ to become listed on the exchange by falsely maintaining they had accurately made all of their required Sarbanes-Oxley certifications.

In a parallel action, a criminal indictment against Lee was unsealed today in federal court in Seattle.  The U.S. Attorney’s Office in the Western District of Washington is prosecuting the case.

“Lee and L&L Energy deceived the public by falsely representing that the company had a CFO, which is a critical gatekeeper in the management of public companies,” said Antonia Chion, associate director in the SEC’s Enforcement Division.  “The integrity of Sarbanes-Oxley certifications is critical, and executives who manipulate the process will be held accountable for their misdeeds.”

This enforcement action stems from the work of the SEC’s Cross-Border Working Group, which focuses on companies with substantial foreign operations that are publicly traded in the U.S.  The Cross-Border Working Group has contributed to the filing of fraud cases against more than 90 companies, executives, and auditors.  The securities of more than 60 companies have been deregistered.

The SEC separately issued a settled cease-and-desist order against L&L Energy’s former audit committee chair Shirley Kiang finding that she played a role in the company’s reporting violations by signing an annual report that she knew or should have known contained a false Sarbanes-Oxley certification by Lee.  Kiang, who neither admitted nor denied the charges, must permanently refrain from signing any public filing with the SEC that contains any certification required pursuant to Sarbanes-Oxley.

According to the SEC’s order against Lee and L&L Energy, the false representations began in the annual report for 2008 and continued with quarterly filings in 2009.  The purported acting CFO did not actually sign any public filings during this period or provide authorization for her signature to be placed on any filings.  After Lee was confronted by the purported acting CFO in mid-2009, he nonetheless continued to falsely represent to L&L Energy’s board of directors that the company had an acting CFO.

When L&L Energy filed its annual report for 2009, it contained a false Sarbanes-Oxley certification by Lee that all fraud involving management had been disclosed to the company’s auditors and audit committee.  Then, in connection with an application to gain listing on NASDAQ, Lee informed the exchange that L&L Energy had made all of its required Sarbanes-Oxley certifications – including during the period of the purported service of an acting CFO.  As a result, L&L Energy became listed on NASDAQ.

The SEC’s order against Dickson Lee and L&L Energy alleges that they violated Section 10(b) of the Securities Exchange Act of 1934 and Rule 10b-5, and Section 17(a) of the Securities Act of 1933.  The order also alleges other violations of rules under the Exchange Act concerning Sarbanes-Oxley certifications, disclosure controls and procedures, and obtaining and retaining electronic signatures on filings.  The order seeks disgorgement and financial penalties against L&L Energy and Lee as well as an officer-and-director bar against Lee.  The order also seeks to prohibit Lee, who is a certified public accountant, from practicing before the SEC pursuant to Rule 102(e) of the Commission’s rules of practice.