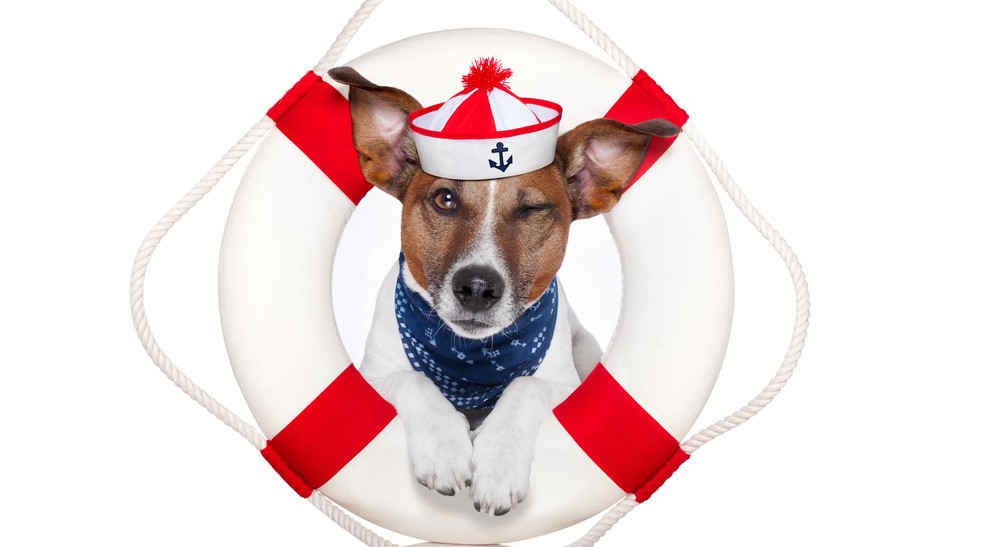 In the penny stock markets, most successful pump and dumps are possible because a handful of individuals who control the public float.

Public float schemes involving penny stocks have been around for years and have become routine features of many going public transactions.

Public float schemes can be structured in a number of ways, and a variety of steps can be taken to conceal the fraudsters’ control. One common method is to use an escrow agent, who is typically a complicit securities attorney. Regardless of how the transactions are structured, the escrow agent holds and transfers all or substantially all of an issuer’s unrestricted shares to the participants while the issuer avoids making required public disclosures about the control of the public float or the persons involved.

Often a large reverse split is done in conjunction with reverse merger transactions.  Once the initial transaction is complete, illegally free trading stock is issued and delivered to a third party such as an escrow agent or other participant working in collusion with the shell purveyors.  Fraudsters and incompetent and/or complicit attorneys find ways to remove legends without compliance with the SEC’s registration requirements.  The fraudsters and these attorneys cause the issuance of free trading shares upon conversion of aged debt or convertible notes, using baseless legal opinions improperly applying the Rule 504 exemption and /or Rule 144′s safe harbor.

Fraudulent S-1 filings are commonly used in public float schemes.  Fraudsters file bogus S-1 registration statements registering nominal amounts of shares held by selling shareholders to create free trading shares.  These registration statements contain bogus business plans and nominee selling shareholders.  Once the S-1 is deemed effective, the participants declare large forward stock splits or stock dividends and deliver the shares issued to themselves or to escrow accounts and/or complicit attorneys for delivery at a later date.  In some of the most brazen frauds, the S-1 shell becomes the subject of an aggressive promotional campaign centered around a fabricated business plan.

The Role of the Investor Relations Firms & Promoters

It is common for stock promoters and/or investor relations firms to create shells using bogus S-1 registration statements and nominee shareholders, or to collaborate with the shell peddlers from the outset of the scam.  Once they have their ticker symbol and bogus S-1, they pump and dump their shares.

Why They Want To Control the Public Float

Fraudsters need control of the public float because it is easier for them to manipulate the price and volume when it is under their control.  They also make more money because investors are unaware of their public float scheme.  Their object is to dump their shares while the investor is buying them.  In the foregoing scenarios, fraudsters can obtain control of a company’s public float without making any misrepresentations to the public.

In some instance, fraudsters control the float in order to stabilize the issuer’s stock price.  They control the buying and selling and create a higher stock price.  Many investors do not understand that significance of trading volume and simply judge a company by its bid and ask price.  This enables the fraudsters to sell shares to investors at inflated prices even where there is no trading volume or stable market.  This has become an increasingly popular trend used by fraudsters particularly where foreign investors and boiler rooms are being used.

Regardless of which variation of the scheme is used, the end goal is the same: for the participants to gain control of the float so they can dump their shares into the public markets.  Investors may have limited or no information about who controls the float and whether it is being manipulated.

A recent decision could change the climate for these activities.  In Advanced Multilevel Concepts, Inc. et al. v. Edward Bukstel et al., Civil Action No. 11-3718, the Court found that the anti-fraud provisions of the federal securities laws can be applied to schemes to control the public float even if no misrepresentations are made.  The Court determined that the Securities Exchange Act of 1934 (the “Exchange Act”) applies to a fraudulent scheme designed to obtain such control.

In the Advanced Multilevel case, the Federal District Court was presented with the issue of whether a violation of the anti-fraud provisions of Section 10(b) and Rule 10b(5) can occur when officers of a public company engage in a scheme to gain control over the company’s public float and enrich themselves to the detriment of the corporation.

The Court found that the Supreme Court’s broad holdings enforcing Section 10(b) and Rule 10b(5) extended to a corporate officer’s scheme to manipulate the stock’s float, artificially inflate its share price through fraud on the market and reap substantial gains by selling his shares, causing the public company and its other stockholders to suffer loss. As such, the Court denied defendants’ motion to dismiss the counterclaims.

With judges finding the anti-fraud provisions applicable to these schemes, it is likely that the Justice Department will pursue criminal charges against public float manipulators in the near future.

For further information about this securities law blog post, please contact Brenda Hamilton, Securities Attorney at 101 Plaza Real S, Suite 202 N, Boca Raton, Florida, (561) 416-8956, by email at [email protected] or visit  www.securitieslawyer101.com.   This securities law blog post is provided as a general informational service to clients and friends of Hamilton & Associates Law Group and should not be construed as, and does not constitute legal advice on any specific matter, nor does this message create an attorney-client relationship.  Please note that the prior results discussed herein do not guarantee similar outcomes.

← Hamilton & Associates to Publish OTC Pink Paper Series
How Can I Invest In An EB-5 Offering? Going Public Lawyers →