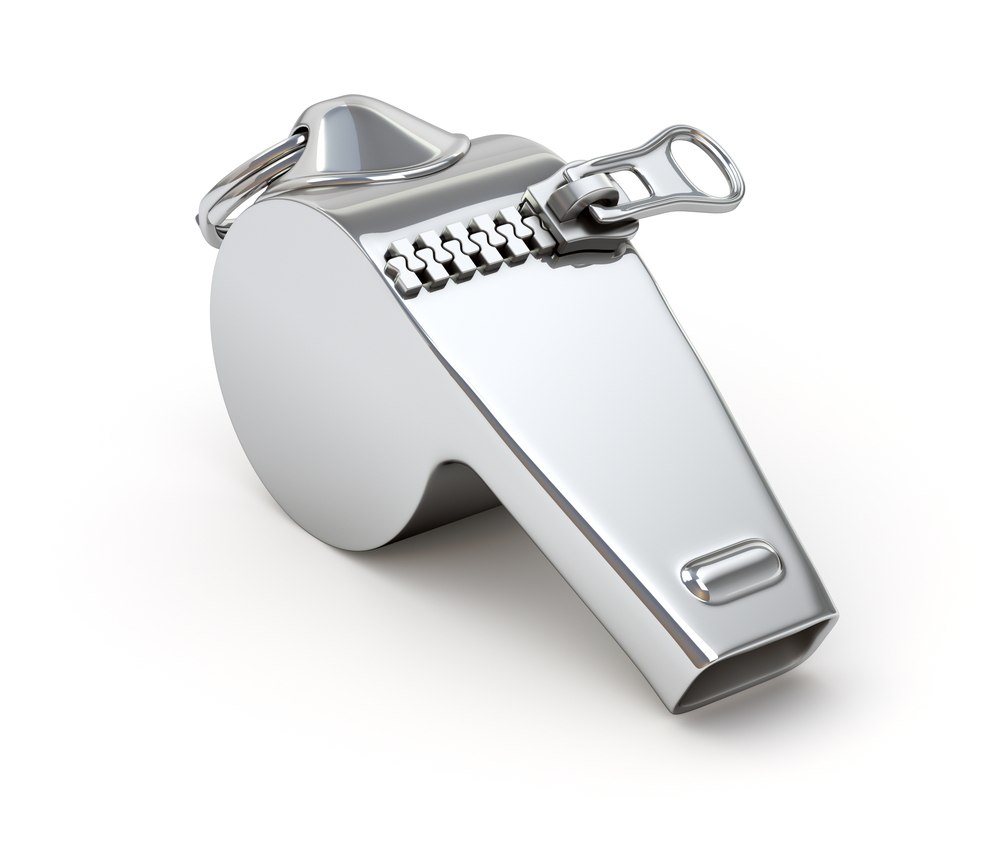 The SEC alleges that Mutual Wealth has been exploiting investors through a website and social media accounts on Facebook and Twitter, falsely promising extraordinary returns of 2 to 3 percent per week for investors who open accounts with the firm.

Mutual Wealth purports to invest customer funds using an “innovative” high-frequency trading strategy that allows “capital to be invested into securities for no more than a few minutes.”

According to the SEC’s complaint filed in U.S. District Court for the Central District of California, almost nothing that Mutual Wealth represents to investors is true.  The company does not purchase or sell securities on behalf of investors, and instead merely diverts investor money to offshore bank accounts held by shell companies.  Mutual Wealth’s purported headquarters in Hong Kong does not exist, nor does its purported “data-centre” in New York.  Mutual Wealth also lists make-believe “executives” on its website, and falsely claims in e-mails to investors that it is “registered” or “duly registered” with the SEC.  Approximately 150 U.S. investors have opened accounts with Mutual Wealth and collectively invested a total of at least $300,000.

“Mutual Wealth used Facebook and Twitter as well as a team of recruiters to spread a steady stream of lies that tricked investors out of their money,” said Gerald W. Hodgkins, an associate director in the SEC’s Division of Enforcement.  “Fortunately we were able to quickly trace the fraud overseas and obtain a court order requiring Mutual Wealth to shut down its website before the scheme gains more momentum.”

According to the SEC’s complaint, Mutual Wealth operates through entities in Panama and the United Kingdom and uses offshore bank accounts in Cyprus and Latvia and offshore “payment processors” to divert money from investors.  Mutual Wealth’s sole director and shareholder presented forged and stolen passports and a bogus address to foreign government authorities and payment processors.

The SEC alleges that Mutual Wealth leverages the scope and reach of social media to solicit investors with its fraudulent pitch.  Mutual Wealth maintains Facebook and Twitter accounts that link to its website and serve as platforms through which it lures new investors.  Some of Mutual Wealth’s “accredited advisors” then use social media channels ranging from Facebook and Twitter to YouTube and Skype to recruit additional investors and earn referral fees and commissions.  Mutual Wealth’s Facebook page spreads such misrepresentations as “HFT portfolios with ROI of up to 250% per annum.  Income yield up to 8% per week.”  A Facebook post on Aug. 12, 2013, boasted “$1000 investment into the Growth and Income Portfolio made on April 8th, 2013 is now worth $2,112.77.”  Mutual Wealth regularly posts status updates for investors on its Facebook page, and the comment sections beneath the posts are often filled with solicitations by the accredited advisors.  Mutual Wealth also tweets announcements posted on its Facebook page.

The SEC’s complaint charges Mutual Wealth with violations of Sections 5(a), 5(c) and 17(a) of the Securities Act of 1933 and Section 10(b) of the Securities Exchange Act of 1934 and Rule 10b-5.  For the purposes of recovering investor money in their possession, the complaint names several relief defendants linked to offshore accounts to which investor funds were diverted from the scheme: Risort Partners Inc., Hullstar Capital LLP, Camber Alliance LLP, Kimrod Estate LLP, and Midlcorp Trade Ltd.

The Honorable Dolly M. Gee has granted the SEC’s request for a court order deactivating Mutual Wealth’s website and freezing assets in all accounts at any bank, financial institution, brokerage firm, or third-payment payment processor (including those commercially known as SolidTrust Pay, EgoPay, and Perfect Money) maintained for the benefit of Mutual Wealth.

The SEC’s investigation, which is continuing, has been conducted by H. Norman Knickle and Mark M. Oh and supervised by Conway T. Dodge.The SEC’s litigation will be led by Melissa Armstrong and Mr. Knickle.The SEC appreciates the assistance of the Federal Bureau of Investigation, Financial and Capital Market Commission of Latvia, Ontario Securities Commission, and Cyprus Securities and Exchange Commission.