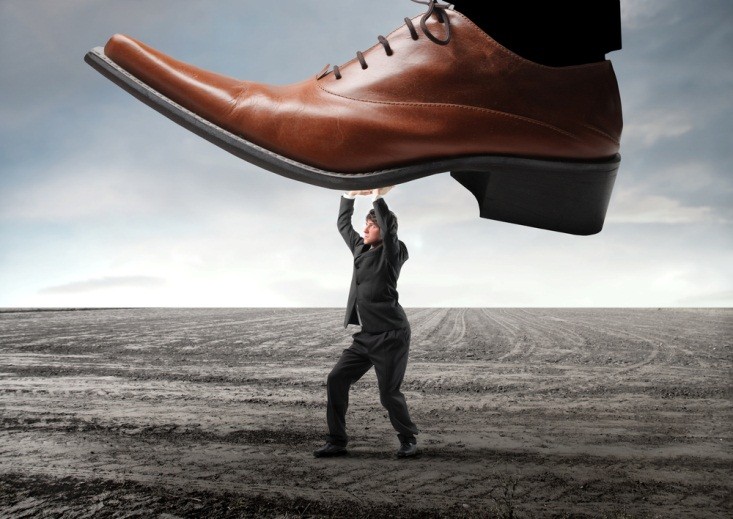 On June 25, 2014, the Securities and Exchange Commission (the “SEC”) announced fraud charges against three former senior managers of Regions Bank for intentionally misclassifying loans that should have been recorded as impaired for accounting purposes.  As a result, the bank’s publicly-traded holding company overstated its income and earnings per share in its financial reporting. The SEC also entered into a deferred prosecution agreement with Regions Financial Corp., which substantially cooperated with the agency’s investigation and undertook extensive remedial actions.

Regions will pay a total of $51 million to resolve parallel actions by the SEC, Federal Reserve Board, and Alabama Department of Banking.

According to the SEC’s orders instituting administrative proceedings against the three former managers, Thomas A. Neely Jr. was the principal architect of the scheme while serving as head of Regions Bank’s risk analytics group in 2009.  Along with the bank’s head of special assets Jeffrey C. Kuehr and chief credit officer Michael J. Willoughby, Neely took intentional steps to circumvent internal accounting controls and improperly classify $168 million in commercial loans as performing so Regions could avoid recording a higher allowance for loan and lease losses.

Kuehr and Willoughby agreed to settle the SEC’s charges by paying penalties of $70,000 apiece and consenting to bars from serving as officers or directors of public companies.  The SEC’s Division of Enforcement will continue to litigate its case against Neely.

“Our enforcement actions against three senior executives coupled with the deferred prosecution agreement with Regions demonstrate that we will aggressively pursue individual responsibility while rewarding extraordinary cooperation and remediation by companies,” said Andrew J. Ceresney, director of the SEC’s Division of Enforcement.  “The bank helped us bring a case against culpable individuals while remediating the misconduct by restructuring its processes and putting new management in place, among other things.”

According to the SEC’s orders and the deferred prosecution agreement, Regions Bank tracked and recorded its non-performing loans (“NPLs”) for internal performance metrics and regular financial reporting.  NPLs typically were placed on non-accrual status when it was determined that payment of all contractual principal and interest was 90 days past due or otherwise in doubt.  Once a loan was placed in non-accrual status, uncollected interest accrued during that current year was reversed and Regions Bank’s interest income would be reduced.  Non-accrual status also served as a trigger for Regions Bank to consider whether the specific loan was impaired and to determine an allowance for loan and lease losses in accordance with U.S. Generally Accepted Accounting Principles (“GAAP”).

The SEC’s Division of Enforcement alleges that when personnel within Regions Bank’s special asset department initiated procedures to place approximately $168 million in NPLs into non-accrual status during the first quarter of 2009, Neely arbitrarily and without supporting documentation required the loans to remain in accrual status.  By failing to classify the impaired loans in accordance with its policies, Regions’ financial statements for the quarter ended March 31, 2009, were materially misstated and not in conformity with GAAP.  In furtherance of the scheme, Neely and Willoughby knowingly provided understated NPL data for the quarter to the Regions’ CFO and other senior executives during a meeting in late March.

The deferred prosecution agreement with Regions relates to the bank’s failure to maintain adequate accounting controls at the time.  The agreement credits the company’s extensive remedial efforts, including the creation of a new problem asset division with entirely new management and significantly enhanced procedures.  The agreement credits the substantial cooperation by Regions during the SEC’s investigation, and imposes a $26 million penalty that will be offset provided that the company pays a $46 million penalty assessed in the Federal Reserve’s action.  Regions also will pay a $5 million penalty to the Alabama Department of Banking.

For further information about this securities law blog post, please contact Brenda Hamilton, Securities Attorney at 101 Plaza Real S, Suite 202 N, Boca Raton, Florida, (561) 416-8956, by email at [email protected] or visit www.securitieslawyer101.com.  This securities law blog post is provided as a general informational service to clients and friends of Hamilton & Associates Law Group and should not be construed as, and does not constitute legal and compliance advice on any specific matter, nor does this message create an attorney-client relationship.  Please note that the prior results discussed herein do not guarantee similar outcomes.