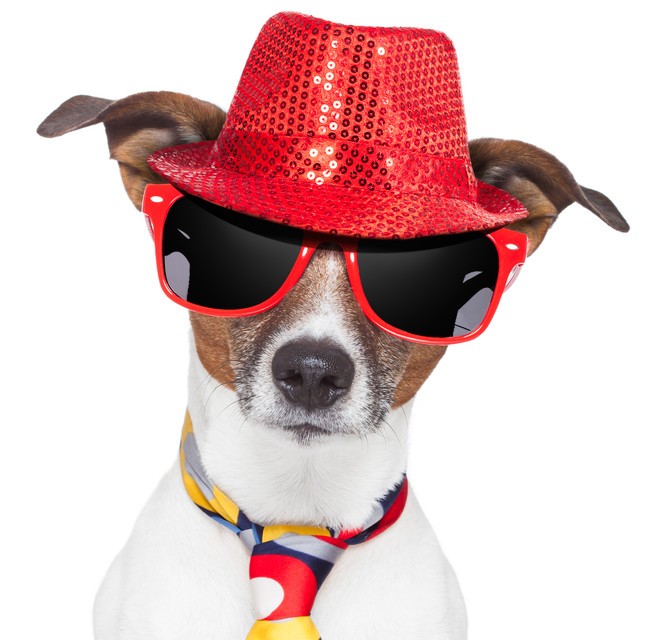 The charges include conspiracy to commit securities fraud, tax fraud, and money laundering.

“As alleged, Bandfield and his co-conspirators devised not only a fraudulent scheme but an elaborate corporate structure based on lies and deceit designed to enable U.S. citizens to evade and circumvent our securities and tax laws. They set up sham companies with figureheads at the helm in an attempt to deceive U.S. law enforcement and regulators and bragged about their scheme to their clients,” stated United States Attorney Lynch.

“Today’s sweeping indictment, charging the individuals and companies responsible for this $500 million scheme, closes this fraudulent offshore safe haven and sends a strong message to those who seek to abuse the financial markets in order to enrich themselves that we will investigate and prosecute them no matter where they set up shop.” Ms. Lynch expressed her grateful appreciation to the United States Securities and Exchange Commission (SEC) for its significant cooperation and assistance in the investigation. The SEC has filed a civil complaint in this case as well.

“As alleged, the defendants concocted an intricate scheme using sham companies to make money while repeatedly evading and violating U.S. securities and tax laws. The indictment of these defendants should serve as a stern reminder that such greed-based behavior comes at a cost. The FBI will continue to use its investigative expertise in working with law enforcement partners to identify, disrupt, and dismantle sophisticated fraud schemes to ensure the integrity and transparency of our financial markets,” stated FBI Assistant Director-in-Charge Venizelos.

“The investigation of offshore tax evasion and money laundering are top priorities for IRS-Criminal Investigation, and we are committed to using all of our enforcement tools to stop this abuse. The enactment of the Foreign Account Tax Compliance Act (FATCA) is yet another example of how it is becoming more and more risky for U.S. taxpayers to hide their money globally. Moreover, this partnership of IRS-CI, the FBI, HSI, and the U.S. Attorney’s Office demonstrates the government’s resolve to combat international crime,” stated IRS-CI Acting Special Agent-in-Charge Kitchen.

“Today’s arrests and charges disrupt an illicit offshore operation that was allegedly laundering money for corrupt clients and cheating the U.S. government out of half a billion dollars in tax revenue,” said HSI New York Special Agent-in-Charge Hayes. “The collaboration between HSI and its federal law enforcement partners serves as an example of law enforcement’s global reach to dismantle criminal organizations.”

As alleged in the indictment, between January 2009 and September 2014, this group of conspirators, masquerading as financial professionals, concocted three interrelated schemes to: (a) defraud new investors in various U.S. publicly traded companies through, among other things, fraudulent concealment of the defendants’ corrupt clients’ ownership interests in the U.S. publicly traded companies and their fraudulent manipulation of artificial price movements and trading volume in the stocks of those companies; (b) aid the corrupt clients to circumvent the IRS’s reporting requirements under, among other statutes, the Foreign Account Tax Compliance Act (FATCA); and (c) launder money for the corrupt clients through financial transactions to and from the United States involving proceeds of fraud in the sale of securities. As part of this fraudulent offshore scheme, the defendants laundered approximately $500 million for the corrupt clients – who included more than 100 U.S. citizens and residents.

To facilitate these interrelated schemes, the defendants created shell companies in Belize and Nevis, West Indies, for the corrupt clients and placed nominees at the helm of these companies. This structure was designed to conceal the corrupt clients’ ownership interest in the stock of U.S. public companies, in violation of U.S. securities laws, and enable the corrupt investors to engage in trading under the nominee’s names through brokerage firms also set up in Belize. For example, this structure enabled the defendant De Wit and a U.S. corrupt client to manipulate the stock of Cannabis-Rx, Inc., a microcap or penny stock company which traded under the ticker symbol CANA, through a series of orchestrated transactions between March 27, 2014 and April 16, 2014. On March 28, 2014 alone, De Wit received at least five telephone calls from the corrupt client with specific instructions to fraudulently orchestrate the trading of CANA’s stock. That day, CANA’s stock, which had not traded since July 2, 2013, had a trading volume of 189,800 shares. Ultimately, CANA’s stock price plummeted from $13.77 per share on March 27, 2014 to $0.50 per share on April 16, 2014.

The defendants’ scheme also enabled the U.S. corrupt clients evade reporting requirements to the IRS by concealing the proceeds generated by the manipulated stock transactions through the shell companies and their nominees. For example, in response to a request received by a U.S. corrupt client from a U.S. transfer agent who had to determine whether the proceeds from manipulative stock trading transaction were taxable under U.S. law, the defendant Robert Bandfield forwarded an IRS Form signed by co-defendant Andrew Godfrey as the nominee for the shell company which had been set up at the request of the client. At one point during the government’s investigation, Robert Bandfield boasted to an undercover law enforcement agent that he had specifically designed this “slick” corporate structure to counter President Barack Obama’s new laws, a reference to FATCA.