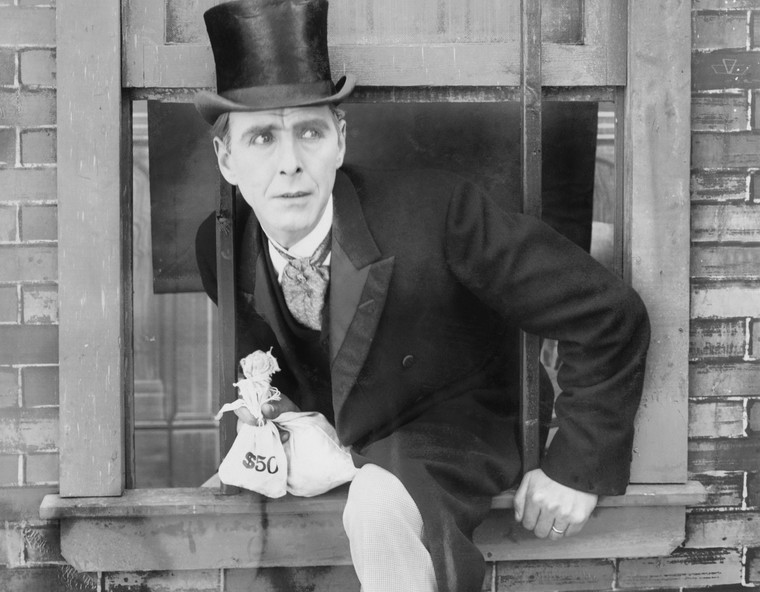 On September 18, 2014, the Securities and Exchange Commission (the “SEC”) announced charges against eight individuals for their roles in an alleged pump-and-dump scheme involving a penny stock company based in California that has repeatedly changed its name and purported line of business over the past several years.

The SEC alleges that the pump and dump scheme was orchestrated by Izak Zirk de Maison, who was named Izak Zirk Engelbrecht before taking the surname of his wife Angelique de Maison.

Both de Maisons are charged by the SEC in the case along with others enlisted to buy, sell, or promote stock in the company now called Gepco Ltd.  Zirk de Maison installed some of these associates as officers and directors of Gepco while he secretly ran the company behind the scenes.  Collectively, they amassed large blocks of shares of Gepco common stock while the de Maisons manipulated the market to create the appearance of genuine investor demand, allowing an associate to sell his stock at inflated prices to make hundreds of thousands of dollars in illicit profits.

In a parallel action, the U.S. Attorney’s Office for the Northern District of Ohio and the Cleveland Division of the Federal Bureau of Investigation today announced criminal charges against Zirk de Maison.

The SEC has obtained an emergency court order to freeze the assets of the de Maisons and others who profited illegally through the alleged scheme.

“Microcap fraud is a scourge on our markets, and we are aggressively pursuing scurrilous penny stock schemers who make their living by preying upon innocent investors,” said Andrew M. Calamari, Director of the SEC’s New York Regional Office.

According to the SEC’s complaint filed in U.S. District Court for the Southern District of New York, Zirk de Maison has secretly controlled the shell company now known as Gepco since its incorporation in 2008 under a different name.  During the next five years, he caused the company to enter into a number of reverse mergers and its reported business evolved from equipment leasing to prepaid stored value cards related to electronic devices until the company eventually became known as WikiFamilies and claimed to own and operate a social media website.  The company name changed to Gepco in 2013, and after a failed attempt to merge it into a private mixed martial arts company, de Maison created his own private company purportedly in the high-end diamond business and merged Gepco into it.

“Zirk de Maison concocted an array of reverse mergers and company name changes on his way to gaining control of the vast majority of Gepco stock in order to conduct a multi-faceted manipulation scheme,” said Amelia A. Cottrell, an Associate Director in the SEC’s New York Regional Office.  “To help avoid the pitfalls of microcap fraud, it’s important to check the histories of companies and determine their legitimacy before deciding whether to invest in them.”

The SEC alleges that the de Maisons, who reside in Redlands, Calif., brought at least six others into the fold to coordinate various components of the scheme.  They each are charged in the SEC’s complaint:

According to the SEC’s complaint, Zirk de Maison exchanged e-mails and text messages with many of his co-conspirators as they openly discussed coordinating their promotional activities and manipulative trading in Gepco’s stock in order to create a false impression of market activity.  They stood to earn exponentially more illicit profits given that they continue to beneficially own tens of millions of shares of Gepco stock, so the SEC today suspended trading in Gepco securities in order to prevent any further manipulation or dumping of the stock.

The SEC’s complaint, which additionally charges several companies connected to the scheme, alleges violations of Sections 5(a), 5(c), and 17(a) of the Securities Act of 1933 and Sections 9 and 10(b) of the Securities Exchange Act of 1934 and Rule 10b-5.  The complaint seeks a permanent injunction and disgorgement of ill-gotten gains along with prejudgment interest, financial penalties, and penny stock bars.