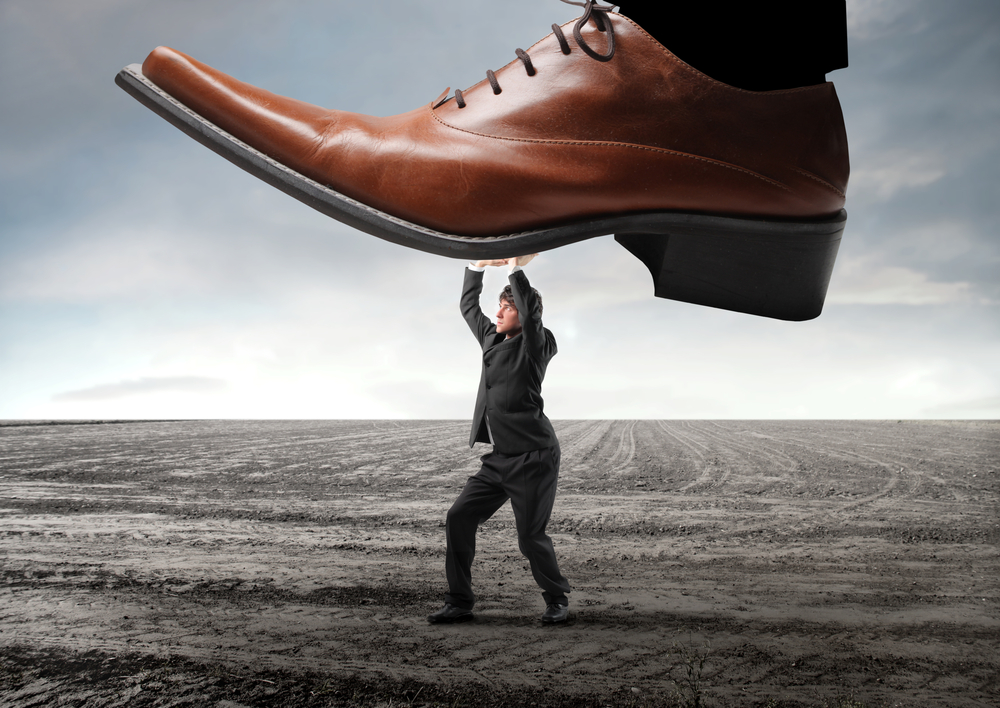 On November 17, 2014, the Securities and Exchange Commission (the “SEC”) charged three penny stock promoters with conducting pump-and-dump schemes involving stocks they were touting in purported independent newsletters.  The SEC alleges that Anthony Thompson, Jay Fung, and Eric Van Nguyen worked in coordinated fashion to gain control of the public float of penny stock companies.Upon gaining control,  they then hyped the shares using newsletters sent to prospective investors.  After creating demand for the stock and increasing the value, they dumped their shares at the inflated price they created.   When the pumping stopped, the stock crashed leaving investors with significant losses.

According to the SEC’s complaint, the newsletters published by Thompson, Fung, and Van Nguyen misleadingly stated that they “may” or “might” sell shares they owned when in reality their intentions always were to sell the stocks they were promoting.  The SEC points out that, in some instances they already were selling the stocks to which they were saying “may” or “might” sell.  They also failed to fully disclose in their newsletters the amounts of compensation they were receiving for touting the stocks, cloaking the fact that they were coordinating their promotion of the penny stocks to deliberately increase the prices and dump their own shares.

According to the SEC’s complaint, the three promoters conducted five separate schemes that resulted in more than $10 million in ill-gotten profits.  The penny stocks they manipulated were Blast Applications Inc., Smart Holdings Inc., Blue Gem Enterprise Inc., Lyric Jeans Inc., and Mass Hysteria Entertainment Company Inc.  Thompson, who lives in Bethesda, Md., distributed several electronic penny stock promotion newsletters with such names as FreeInvestmentReport.com and OxofWallStreet.com.  Fung, who resides in Delray Beach, Fla., distributed his newsletters at such websites as PennyPic.com, and Van Nguyen was typically based in Canada and distributed electronic penny stock promotion newsletters on such websites as UnrealStocks.com and InsanePicks.com.

The SEC’s complaint names two relief defendants for the purposes of recovering money in their possession that resulted from the schemes.  Thompson’s wife Kendall Thompson received $200,000 in proceeds from one of the stock manipulation schemes.  John Babikian, who operated a penny stock promotion business primarily from a website named AwesomePennyStocks.com, received $1 million as a result of one of the schemes.  In a separate SEC case involving a different scheme, a court ordered $3.73 million in sanctions against John Babikian.

The SEC’s complaint charges Thompson, Fung, and Van Nguyen with violating the antifraud and anti-touting provisions of the federal securities laws and related rules.  The SEC is seeking disgorgement of ill-gotten gains from the schemes plus prejudgment interest and penalties as well as permanent injunctions against further violations of the securities laws.

Thompson and Fung also were named in a separate SEC case for their roles in a Florida-based scheme in which they promoted a penny stock in their newsletters without adequately disclosing they were selling their shares in the same stock and receiving compensation for their promotional efforts.  A court issued a final judgment requiring them to pay more than $1 million combined.

Investor relations firms should note that making statements reflecting that they “may” or “might” sell shares when they intend to sell is a basis for a securities fraud charge.  Investor relations firms must provide specific disclosures in materials they publish including among other things their compensation, shares held and other information which would put investors on even footing with respect to information concerning an issuer.

For further information about this securities law blog post, please contact Brenda Hamilton, Securities Attorney at 101 Plaza Real S, Suite 202 N, Boca Raton, Florida, (561) 416-8956, by email at [email protected] or visit www.securitieslawyer101.com.  This securities law blog post is provided as a general informational service to clients and friends of Hamilton & Associates Law Group and should not be construed as, and does not constitute, legal advice on any specific matter, nor does this message create an attorney-client relationship.  Please note that the prior results discussed herein do not guarantee similar outcomes.